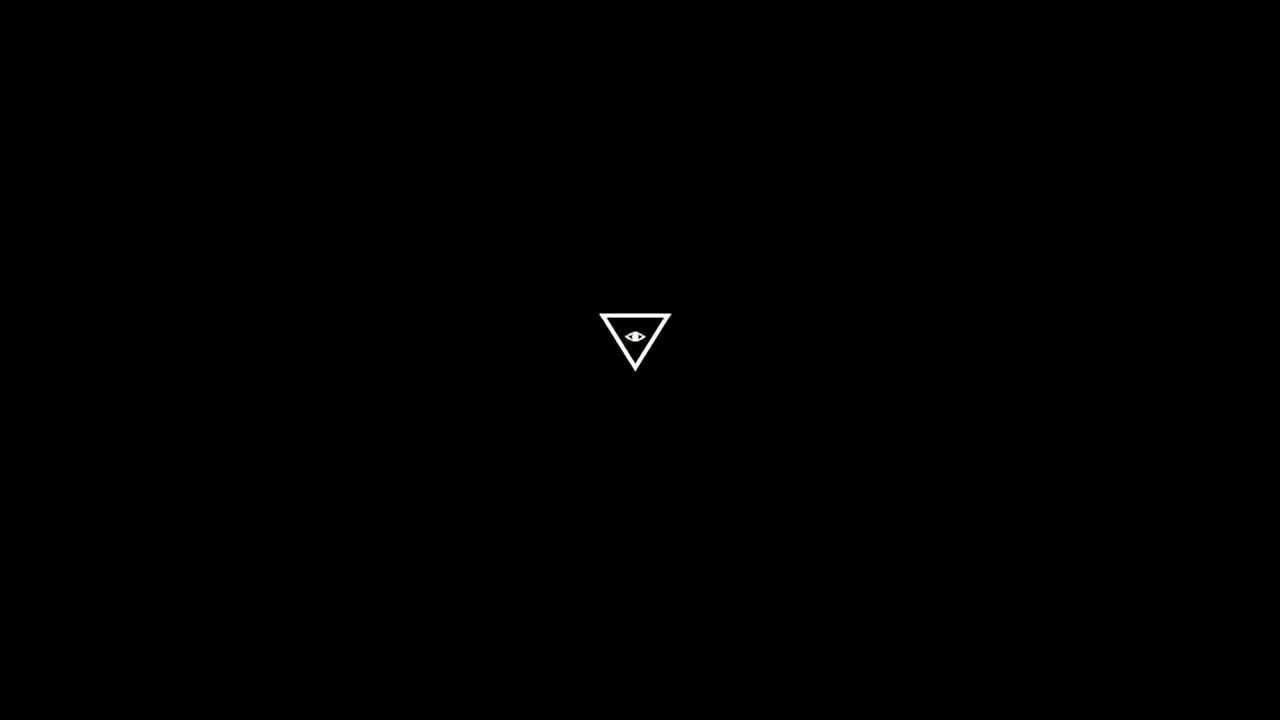 by Norbert Kovacs
in Bitcoin, News
3

A new community driven wallet called “Dark Wallet” is launching today. A little team of radical coders, on the leading positions of unSystem with Cody Wilson and Amir Taaki made a community developed project. Cody Wilson is also the inventor of the Liberator, a gun made almost entirely from plastic pieces created with a 3-D printer; he uploaded to the Internet a blueprint that anyone could use to print such a gun. Wilson complied—but not before the files had been downloaded two hundred thousand times, igniting a debate about whether there should be limits to the free flow of information over the Internet, and over the role of the government in enforcing those restrictions.

Their new projects goal is to make bitcoin transactions untraceable, which is a good idea to keep the independence of Bitcoin, but it has a Dark side. The basic of legal punishment is to prove the owner of the given goods, in fact it makes it impossible to track bitcoin owners from now own.

Unlike many current Bitcoin wallets, which can be difficult to download and cumbersome to use, Wilson and Taaki are designing Dark Wallet, they told me, as an easy-to-install plug-in that sits discreetly on users’ Chrome or Firefox browsers. Made for Windows, Mac, and Linux computers, Dark Wallet would move most of the energy-sucking process of insuring there’s only one of each bitcoin in circulation, and that they aren’t spent in two places at the same time, to separate servers.

Dark Wallet is a community of projects developing a wallet with privacy, scalability and integrity. We see Bitcoin fundamentally as a new tool of business and trade in the free economy, more than a mere payments innovation.

The Dark Wallet is our first step into a series of products that will touch upon tools for markets, governance and organisation. These are tools we need for our own communities, where we aim to create self-managed spaces.

So there is a new solutions to make your bitcoin transaction totally anonym, but please note that if you are using a software like that you always risk to lose all your bitcoins. The black market must be happy about the new solution, but journalist are expecting govermental intervention. Anyway, I am personally happy about the anonym solutions and don’t forget that cash and wire transfer is used for illegal activities as well.

If you want to try it, you can download the client here: http://darkwallet.is/download/ – Available for Google Chrome in developer mode.

Please do not take this as a financial advise, and we are not taking any responsibilities for the risk of third party softwares and extensions. 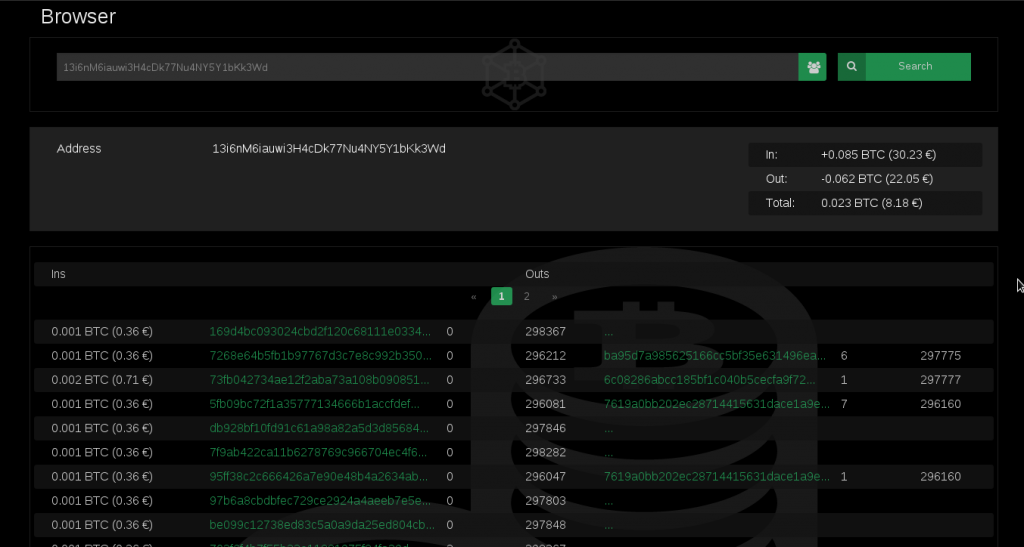 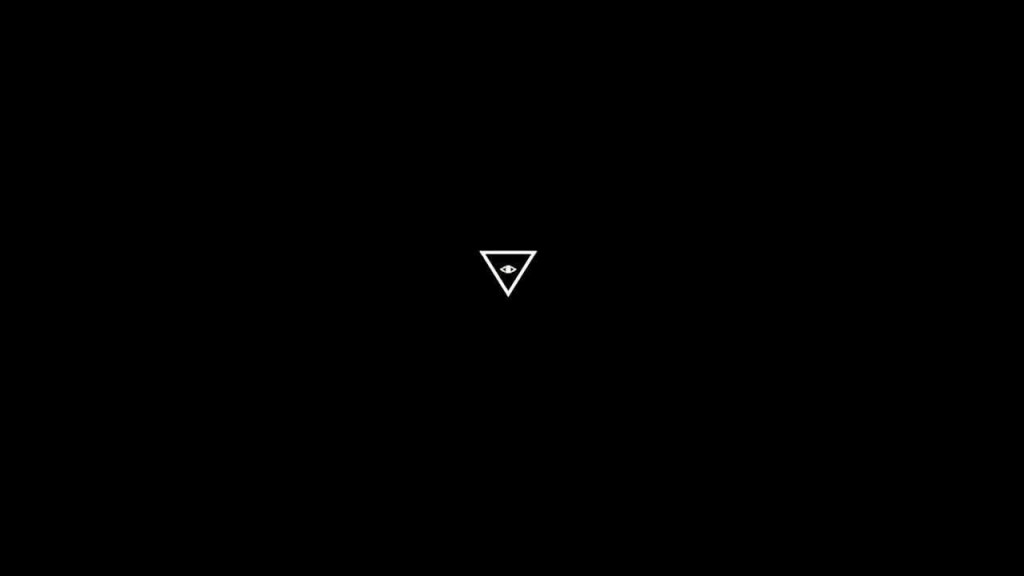