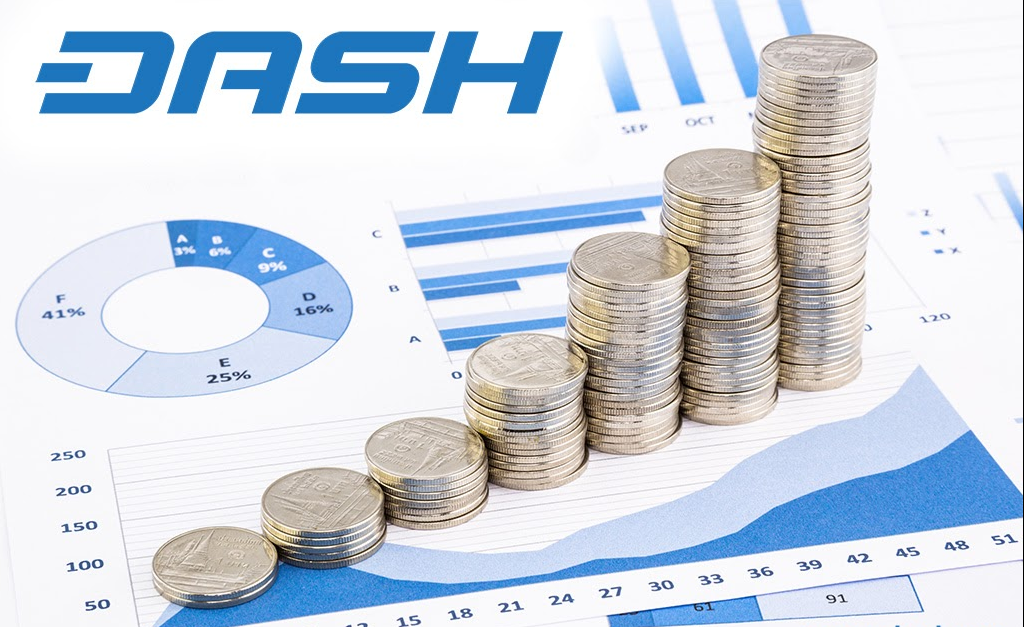 Does Dash Have a Coin Cap, or Is It Infinitely Inflationary?

Whether a coin has a maximum supply (like Bitcoin’s 21 million) or is infinitely inflationary (like Ethereum) has significant effects on that coin’s usage. For example, people tend to save that which is limited in supply, and that they tend to spend that which is inflationary in supply. So which side of the tracks does up-and-coming cryptocurrency Dash fall on?

The reason currencies that are limited in supply encourage savings (potential investment) in the long-run is that — should demand for said currency either remain the same or increase — the value of the currency will also increase. Holding the currency becomes almost an investment in and of itself.

Alternately, the reason currencies which are infinitely inflationary encourage spending in the long-run is that — should demand for said currency remain the same or simply not outpace the inflation rate — the value of the currency will drop. Holding the currency becomes a slowly losing game, and hence people tend to drop the coins like hot potatoes.

Whether a currency should be capped or infinitely inflationary has been a hot economics debate for at least a century. The debate has even been given a main stage — viewed millions of times — in a “Keynes vs. Hayek Rap Battle.” John Maynard Keynes was a popular 20th century economist who claimed that “hot potato” currencies were the way toward prosperity, and another popular economist F. A. Hayek believed the opposite. Hayek claimed that investment was required for prosperity, and that a currency which prompts savings achieves this.

Will one win out over the other? Only time will tell. In the realm of Dash, it seems that Hayek’s philosophy is held superior. See Dash contractor Ryan Taylor describe the “tax” of inflation in this video.

Do you prefer limited supply or infinite supply currencies? Why? Describe below.