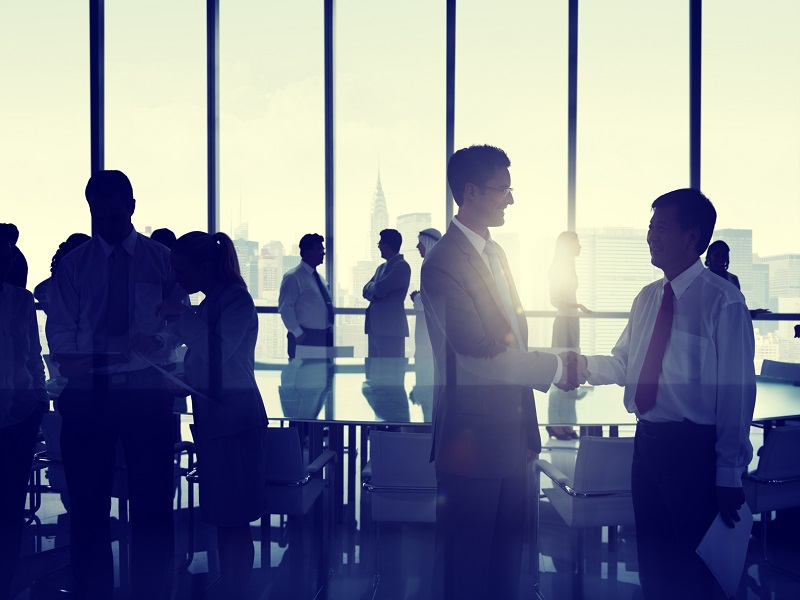 NEW YORK — Dash has entered a partnership with Coinfirm to create AML/KYC compliant methods of adoption for commercial and financial institutions. According to a press release from Coinfirm, this partnership marks the first-ever “interwoven solution” for cryptocurrency AML/KYC compliance. 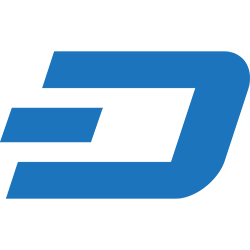 Coinfirm will synchronize its platform with the Dash blockchain, which will reportedly allow for continuous AML blockchain monitoring. Additionally, once synchronized, Coinfirm said its platform will provide the currency’s corporate clients with various methods of ensuring AML/KYC compliance.

“Wealth Reports,” another product of this partnership, will reportedly provide Dash users with a way to build a “verifiable” credit history and rating.

This news marks the third major partnership Coinfirm has entered in the last month, previously announcing collaborations with Billon and Bisnode.

The Dash network is no stranger to working with third-parties either. Several independent node hosting platforms help clients launch and administer Masternodes. These nodes are the second level of the network’s two-tier governance protocol, and are essential to the network’s operation.

At press time, Dash is the world’s 8th largest cryptocurrency by market capitalization, which stands at approximately $77 million USD. The community touts the cryptocurrency’s solutions to some of the largest issues in the crypto world, such as Bitcoin governance and scalability, as well as the recent Slock.it DAO failure.

Pawel Kuskowski, co-founder and CEO of Coinfirm, told press that it sees the partnership bringing future sucess to the cryptocurrency. “Our mission is to make compliance automatic, seamless, and an easy-to-use utility,” he said. “We hope to help Dash evolve into the mainstream currency that it plans. . .to be.”

What do you think about this partnership? Let us know in the comments below.