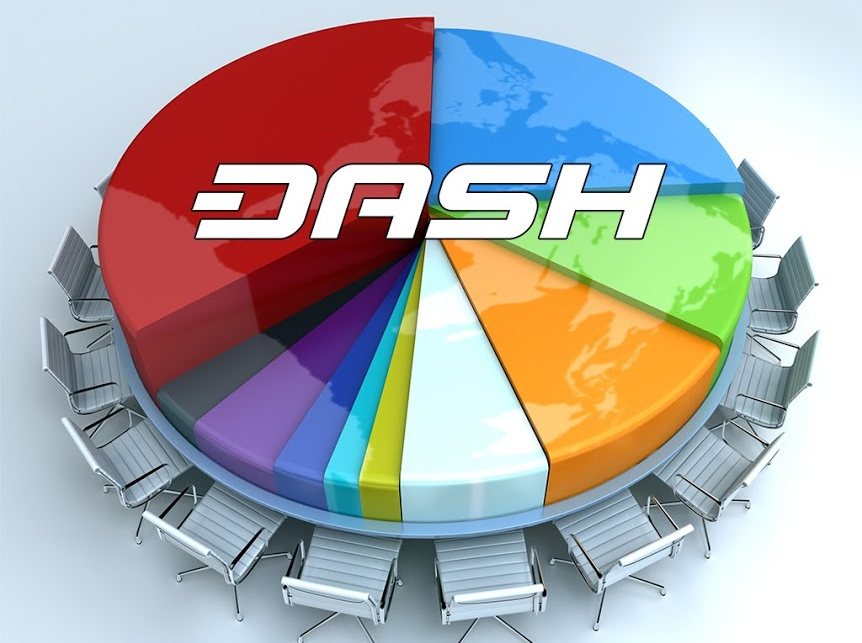 Answering everything from “Will future Dash wallets be based on Electrum or QT?” to “What happens if Evan Duffield gets hit by a bus?” five Dash contractors — Ryan Taylor, Daniel Diaz, Evan Duffield, Holger Schinzel, and Robert Wiecko — recently gave an hour-long Q&A on DASH: Detailed.

Also read: Jaxx to be First Dash Wallet for iOS

The full group interview is here:

The five guests featured in this interview are Dash’s founder and lead developer, Evan Duffield; Dash’s “treasury guy” and financial planner, Ryan Taylor; business development manager Daniel Diaz; product manager Robert Wiecko; and development and release manager Holger Schinzel. Each man began working for Dash at various times, and all are paid from the same treasury proposal (“Core Team Salary”), though Evan and Daniel claim they donate their portion of this salary.

The interview’s viewer-submitted questions are split into four categories: the 12.1 Dash release (forthcoming), “Dash in the Future,” “other,” and a final couple questions specifically for Evan. The questions span from the highly technical (“What does Sentinel do and what does it mean that ‘s ‘Turing-complete?'”) to real-world practicality (“What is the status of Dash’s various fiat gateway efforts?”)

Anyone not familiar with the Dash ecosystem may find their jaw hanging down just a bit watching this interview, because Dash does not operate like other cryptocurrencies. While other networks have a feel of stripped-down functionality lead by a technocratic few, Dash operates more like a shareholder-run company. One with employees, expenditures, budgets, hirings, firings, product plannings, and investor reports.

This functionality is summed up nicely when Duffield remarks at one point:

“This technology works, and it proves there are other ways to run a company, in a completely decentralized manner.”

Have you thought of blockchain-based networks as “companies” before? What do you think of this characterization? Share below.