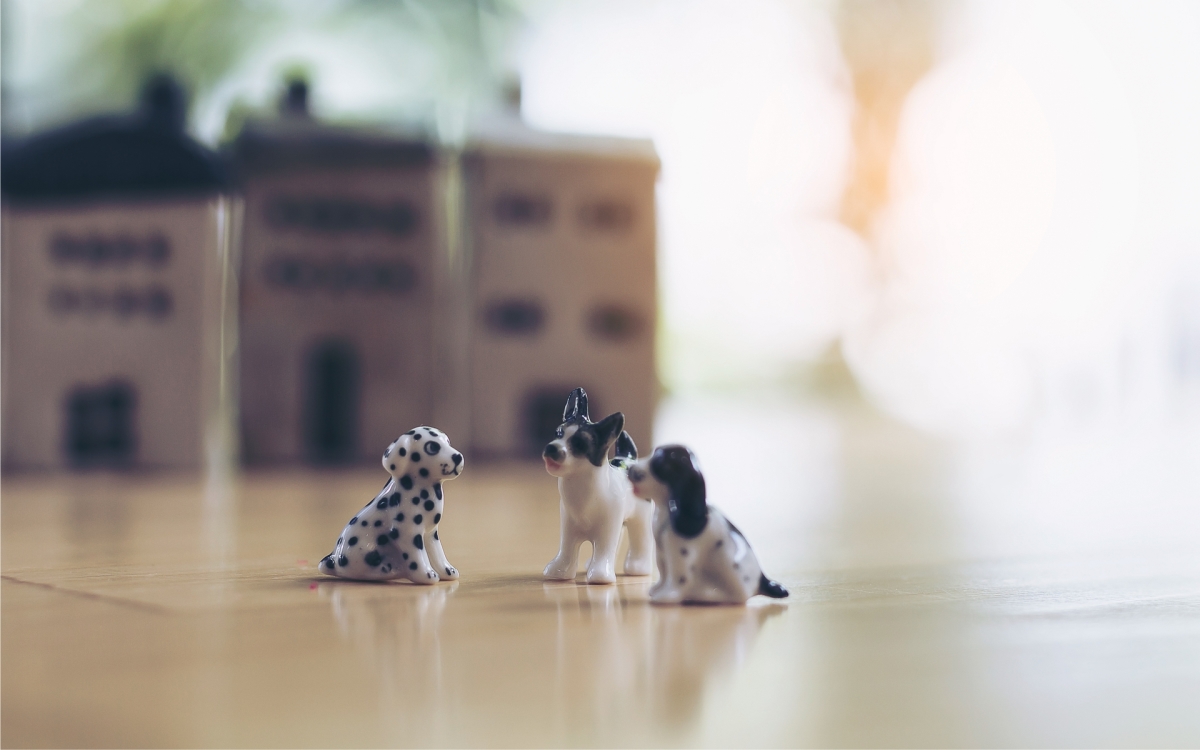 When you’re hot, you’re hot. Many people have been asking me over the last couple of days “Where can I buy Dash?” The digital currency industry’s newest rock star is ‘in play’ and consumers’ prayers have been answered. Altcoin Dash has been added to new exchanges and new purchase pairings on Friday.

Dash price has skyrocketed over the last week, rising from $25 USD to as high as $58 before leveling out at just under $50 today. The ability to purchase Dash has not been ubiquitous amongst all exchanges, but it has been available on Poloniex and some others.

With demand and market cap growing daily, other exchanges are responding, including the largest digital currency exchange for the USD market, Bitfinex.

#Bitfinex is happy to announce we are adding #Dash to our trading platform. Exchange trading for DSHUSD and DSHBTC are added as of now.

“The partnership is recognition of the way the market has been responding to Dash’s vision and roadmap,” said Dash VP of Business Development, Daniel Diaz. “I am a firm believer that the free market will always recognize true value when growth and performance (are) sustained over long periods of time.”

Partnering with Bitfinex is a very important step for Dash as we look to provide good, regulated on and off ramps to the network that really make user applications easier.

Dash has had an off-and-on relationship with Bitfinex, mostly due to demand, as it has been struggling with demand ever since it burst onto the scene in 2012 as XCoin, then made a splash as Darkcoin, before rebranding to Dash in 2015.

Dash has seen positive press throughout Q1, including its partnership with Wall of Coins It is now the third highest valued digital currency in the world, by market capitalization, behind Bitcoin and Ethereum. 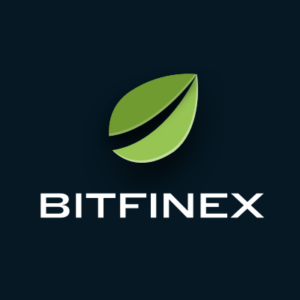 “Bitfinex is extremely excited to be adding Dash to our exchange,” said Bitfinex Chief Strategy Officer Phil Potter. “Dash is currently experiencing its breakout moment right now and we want to be able to provide our growing customer base with seamless access to one of the rising stars in our space. Bitfinex prides itself on being the world’s largest digital asset exchange by USD. We expect an incredibly strong market for Dash and we look forward to a tremendous partnership with their team.”