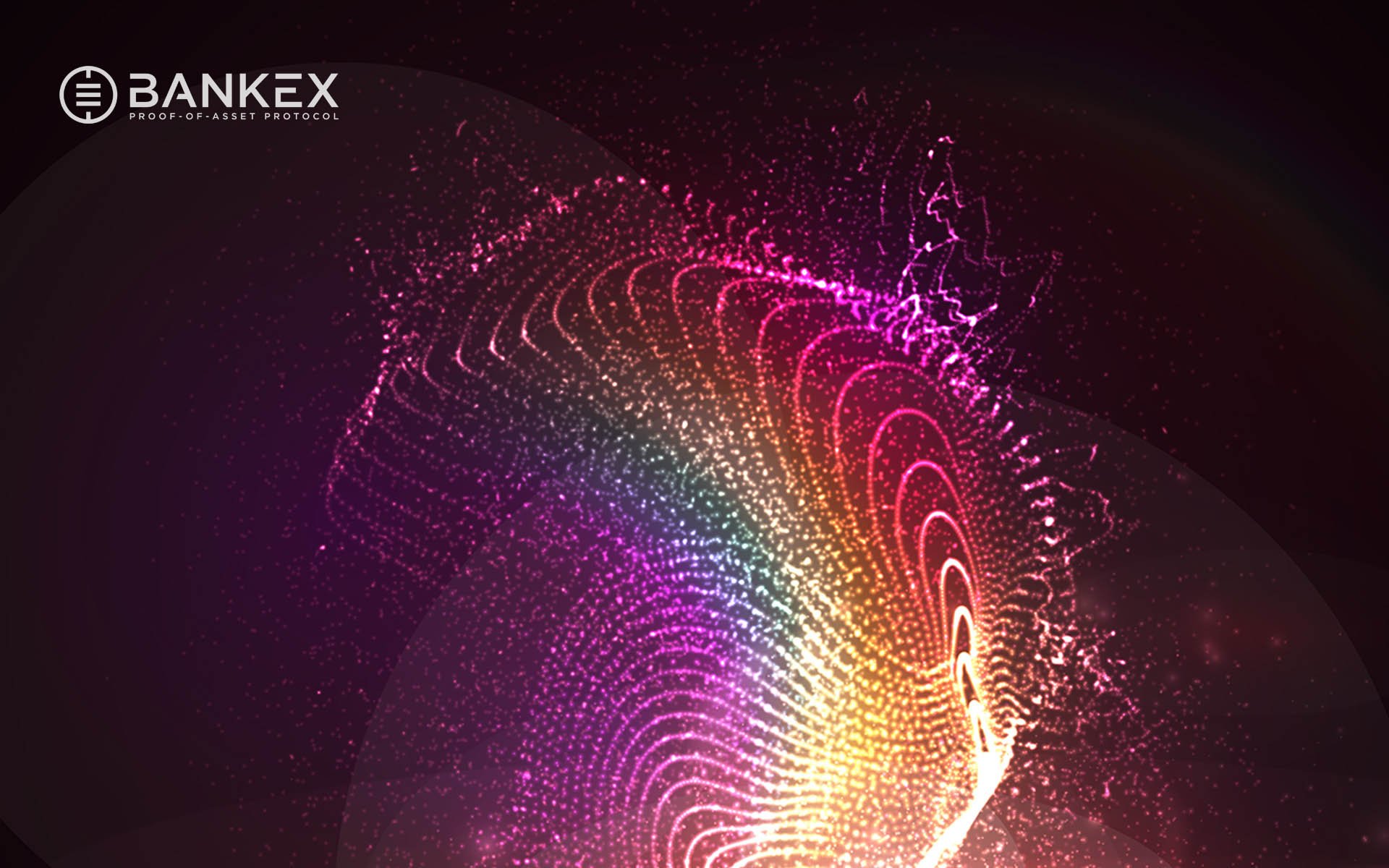 The BANKEX technical team has recently announced they have developed the world’s first private blockchain that supports the Plasma Protocol for public audit which will allow users to transfer different assets directly to each other leaving intermediaries behind and solving one of the most pressing problems of the current crypto world – high gas consumption. The Plasma-like protocol open source code is already available here.

Inspired by the Plasma project’s working draft written by Vitalik Buterin and Joseph Poon, the BANKEX team has successfully completed the development of the first working version of the protocol after successfully developing its demo during a 36-hour hackathon. The protocol can sufficiently reduce the load of the main Ethereum blockchain by redirecting transactions into a subsidiary blockchain, thus creating faster and cheaper transactions.

Tackling these problems, BANKEX has released a Proof-of-Concept in the form of a Plasma-like protocol, a solution that is compatible with the Ethereum blockchain. BANKEX strongly believes that the Plasma protocol is “a prominent upgrade of the Ethereum blockchain”, calling it “Bitcoin in Ethereum”  Find out more information about BANKEX’s solution here.

BANKEX has developed a server-side solution comprised of an operator and a smart contract that facilitates the return of input funds which have not been included by the operator into the Plasma-blocks and also allows UTXO withdrawal from the Plasma sidechain to the main network. The functionality of the BANKEX solution also includes proof of double spend and proof of ownership that prevents duplicate transactions.

As more transactions demand decentralization, openness, and higher processing speeds, the BANKEX breakthrough is a long overdue evolution that everyone has been waiting for.

What do you think of BANKEX’s new protocol? Will it speed up and reduce the cost of transactions on the Ethereum blockchain? Let us know in the comments below.