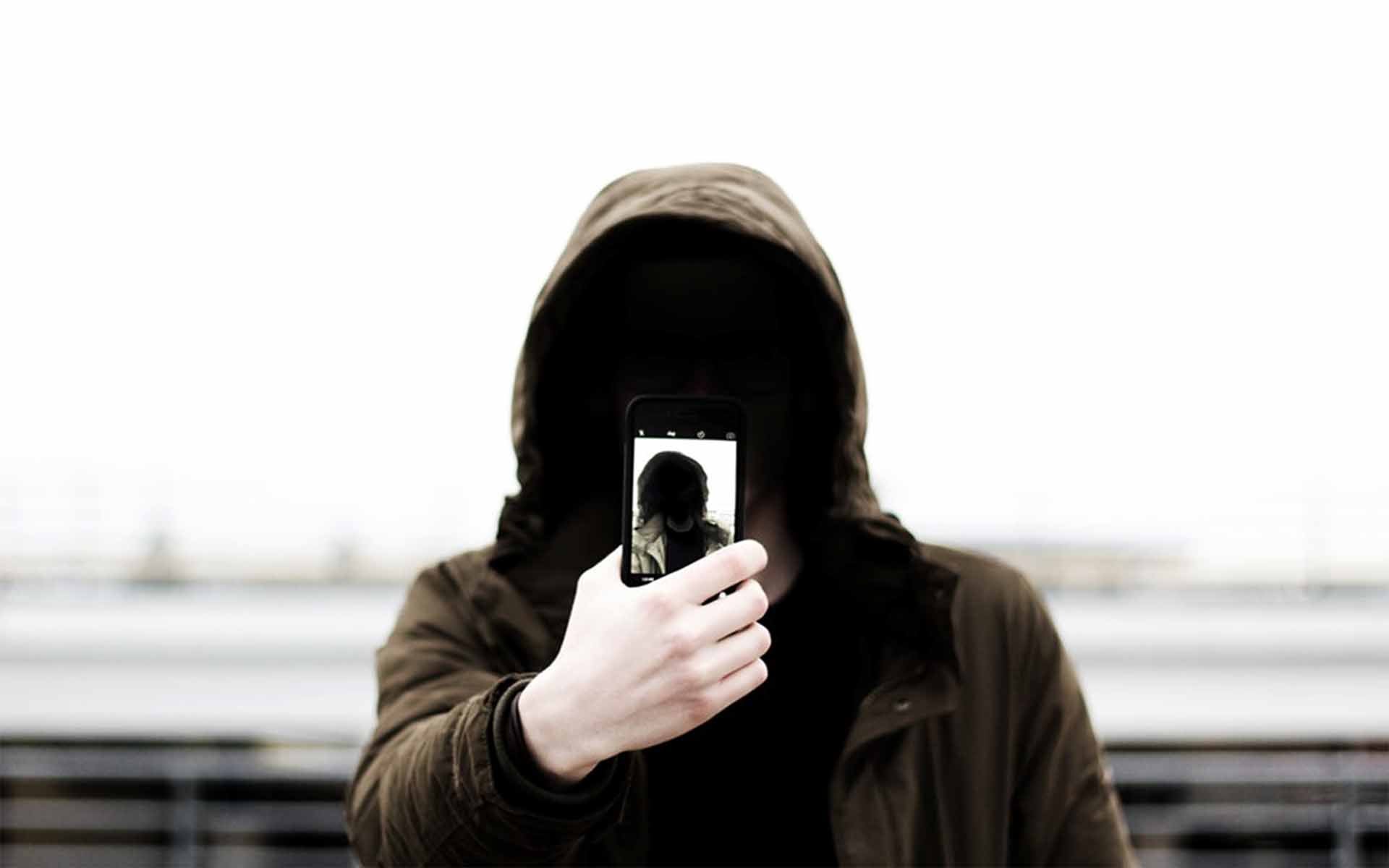 A recent poll by the Pew Research Center found that we are nearly at full capacity when it comes to cell phone usage. The survey, published in early February, found that 95% of Americans own a cell phone and 77% of those phones are smartphones. This trend reflects our growing desire for continuous connectivity. According to data compiled by Statista, nearly half the world’s 7.5 billion people are regularly accessing the internet.

As consumers access apps on their smartphones, browse web pages on their computers, or transmit information from an IoT smart devices, they are leaving a trail of data-driven breadcrumbs that are quickly becoming one of the most valuable consumer commodities around. This data is sold to digital advertisers who distribute ads in the most effective way possible.

In 2016, Forbes reported that digital ad sales surpassed TV ad sales for the first time in history. That’s because digital ads, the ones that follow us around on our smartphones and computers, are more refined and specific than on any other platform.

The entire operation is predicated on the droves of personal data that users provide as they use their favorite online platforms. Each click, view, and like is systematically cataloged to create a compressive profile that advertisers can exploit and target.

This system is working exceptionally well for digital platforms and advertisers, but it ignores the most critical component – the users providing the data, viewing the ads, and purchasing the product.

While large platforms like Google and Facebook net more than $100 billion in ad sales, consumers are compensated with free access to their platform. Although fast and accurate Google searches and an endless Facebook feed full of distraction are nice to have, this arrangement seems out of touch and unfair. 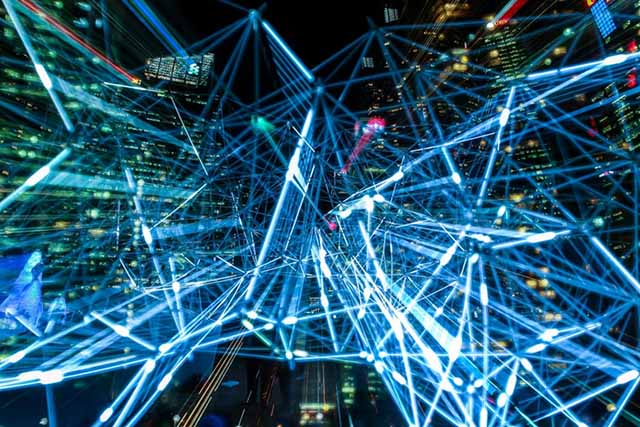 Bring on the Blockchain

In 2009, Satoshi Nakamoto launched Bitcoin and its underlying blockchain technology, In the past year, Bitcoin and other digital currencies have surged in value. Although they’ve created a collective market cap as high as $800 billion, the blockchain’s capabilities are proving to be as or more compelling than even the value of digital currencies.

As the New York Times recently wrote, “The Bitcoin bubble may ultimately turn out to be a distraction from the true significance of the blockchain.”

That “true significance” is manifesting itself in many different ways, but one blockchain-based platform, Wibson, intends to position its users in situations where they could take back control of their personal data while providing them with a marketplace where they can sell that data directly to advertisers.

Wibson’s platform is predicated on the truth that user data is the most valuable commodity in the relationship between platforms, advertisers, and consumers. By embracing transparency, anonymity, fairness, and control, Wibson intends to flip the script and give users back control of their data.

Their decentralized marketplace will allow users to securely and anonymously sell their data to advertisers. Users will also get a full picture of how their data is being used while maintaining their status as integral components of the relationship.

Using a supply and demand pricing structure, user data is monetized so that consumers can be compensated for their participation. On average, this means almost $250 a year in passive income for consumers.

In many ways, this arrangement is better for everyone. Rather than preying on their customers and manipulating them without their knowledge, brands can intentionally and fairly interact with their customers. By purchasing data directly from consumers, marketers acknowledge the importance of consumer data, and they create a collaborative relationship that has a positive effect on everyone involved.

Using a blockchain-based validation process (such as the one present in the Wibson case), companies can be sure that user data is authentic, accurate, and useful. Moreover, through tokenization and decentralization, this data is secured and private, so companies don’t have to be continually preoccupied with the concern of being victimized by the next humiliating and devastating hack.

The internet helped level the playing field for many businesses and individuals. It brought broad access to information, connection, and services. It’s one of our greatest inventions, and the blockchain builds upon that progress to create a more fair and reciprocal arrangement between everyone involved. With platforms like Wibson, users are compensated, advertisers are rewarded, and platforms can focus on being the best platform they can be.

Do you think that you should be in charge of your personal data and who that data gets sold to? Would you use a platform like Wibson to monetize your own data? Let us know in the comments below.