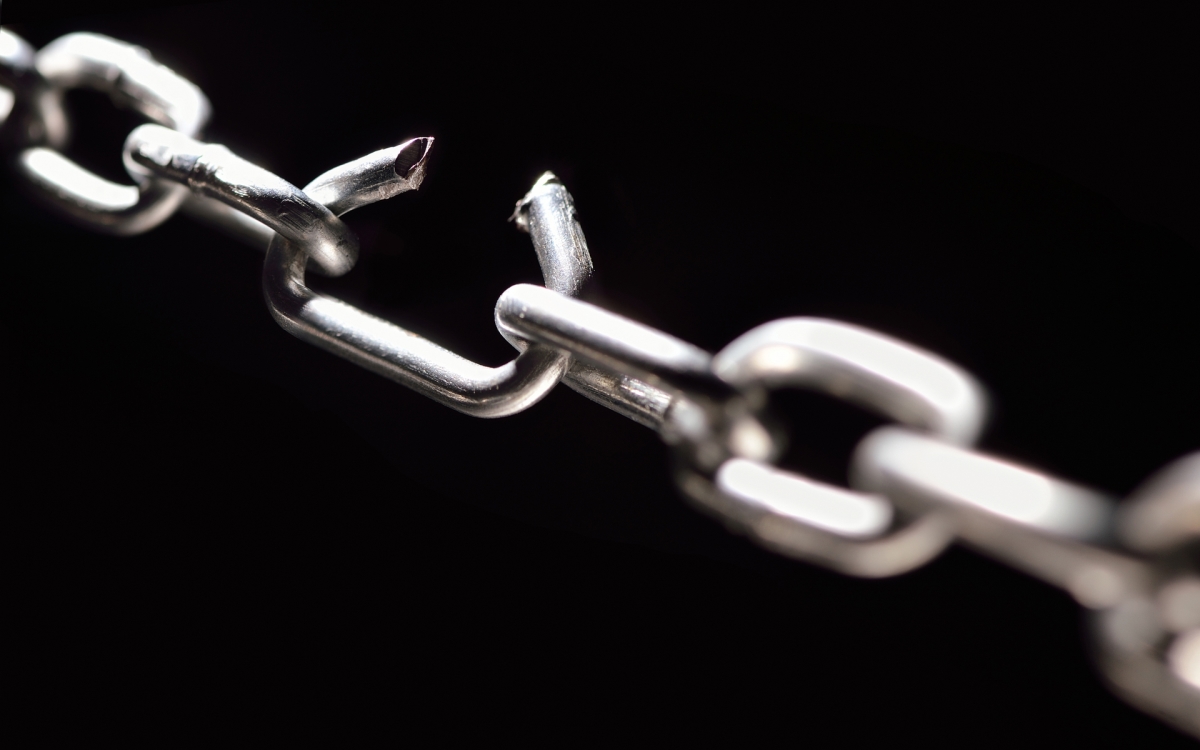 Northern Trust and IBM have released what is being called the first commercially deployed blockchain-based solution for finance. But is blockchain the right word for this platform?

The trend towards “chainwashing” is growing with companies using the Blockchain buzzword as a means to get attention and funding.

Although companies are attempting to build functional applications using distributed ledger technology, they often come as solutions to nonexistent problems. Such might be the case with the open-source project by Northern Trust and IBM. 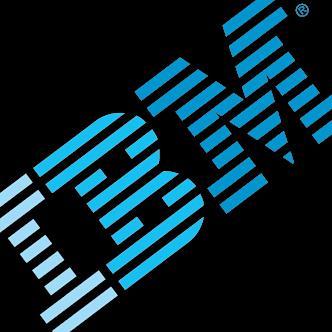 Northern Trust, a Chicago-based funds administrator has partnered with IBM to devise what is being called the first commercially deployed blockchain-based solution for finance.

In a bid to cut costs and disintermediate in private equity administration, these two companies devised a ‘blockchain-based’ platform currently being administered by Geneva-based Unigestion, which manages $20 billion USD, spread across private equity and other asset classes.

According to Justin Chapman, Northern Trust’s head of innovation research, the process of private-equity fund administration is currently a manual one. But thanks to blockchain technology, administrators can “agree on the legal documentation for distribution as soon as the lawyer gets to the paperwork,” due to the immutability provided by the blockchain.

There’s just one problem, however. Immutability is not a property of blockchain technology but the Proof-of-Work (PoW) consensus algorithm used in Bitcoin, for example. The author of “Mastering Bitcoin,” Andreas Antonopoulos, explains:

Myth:
Immutability is a property of blockchains

Fact:
Immutability is a property of Proof-of-Work.

Without PoW, not tamper-proof

Although there are currently many solutions for private-equity fund management, Chapman sees one clear advantage in using blockchain technology. He (incorrectly) states:

Although public blockchains secured via computing power (PoW) can guarantee immutability, private blockchains cannot be considered tamper-proof since the participants are still required to trust the entities that maintain the network. Such entities are often referred to as “validators” in private blockchain systems.

Additionally, this IBM/Northern Trust blockchain will be tiny consisting of just four nodes wheareas Bitcoin has around 6,000. The regulator—in this case the Guernsey Financial Services Commission in the crown dependancy of Guernsey—will be one of the entities with access to oversee transactions and other data.

In this sense, the platform is essentially a distributed database with designated user privileges since the various parties involved “will have access to different layers of data,” according to Chapman.

Meanwhile, actual immutability in the most secure blockchain today, i.e. Bitcoin, derives from a distributed ledger secured by thousands of computers (miners) with their hashing power.

Although it is unclear what consensus mechanism will be used in Unigestion’s platform, Bitcoin is by far the longest and most tamper-proof blockchain to date thanks to its PoW consensus algorithm. Given the number of miners that secure it,  the amount of computational power needed to tamper with the Bitcoin blockchain is “unfathomable” and currently doesn’t exist on this planet, according to Antonopoulos.

Meanwhile, others are beginning to concede this fact. Blockchain consortium R3 has scaled back its blockchain ambitions, acknowledging that no blockchain is actually needed in its Corda platform.

I'm not a super genius but it didn't take me $59mil to know that private blockchains are idiotic & inefficient. Open, public blockchains win https://t.co/hbQDuZ414H

Will companies eventually find a useful way of applying blockchain technology?  Share your thoughts below!