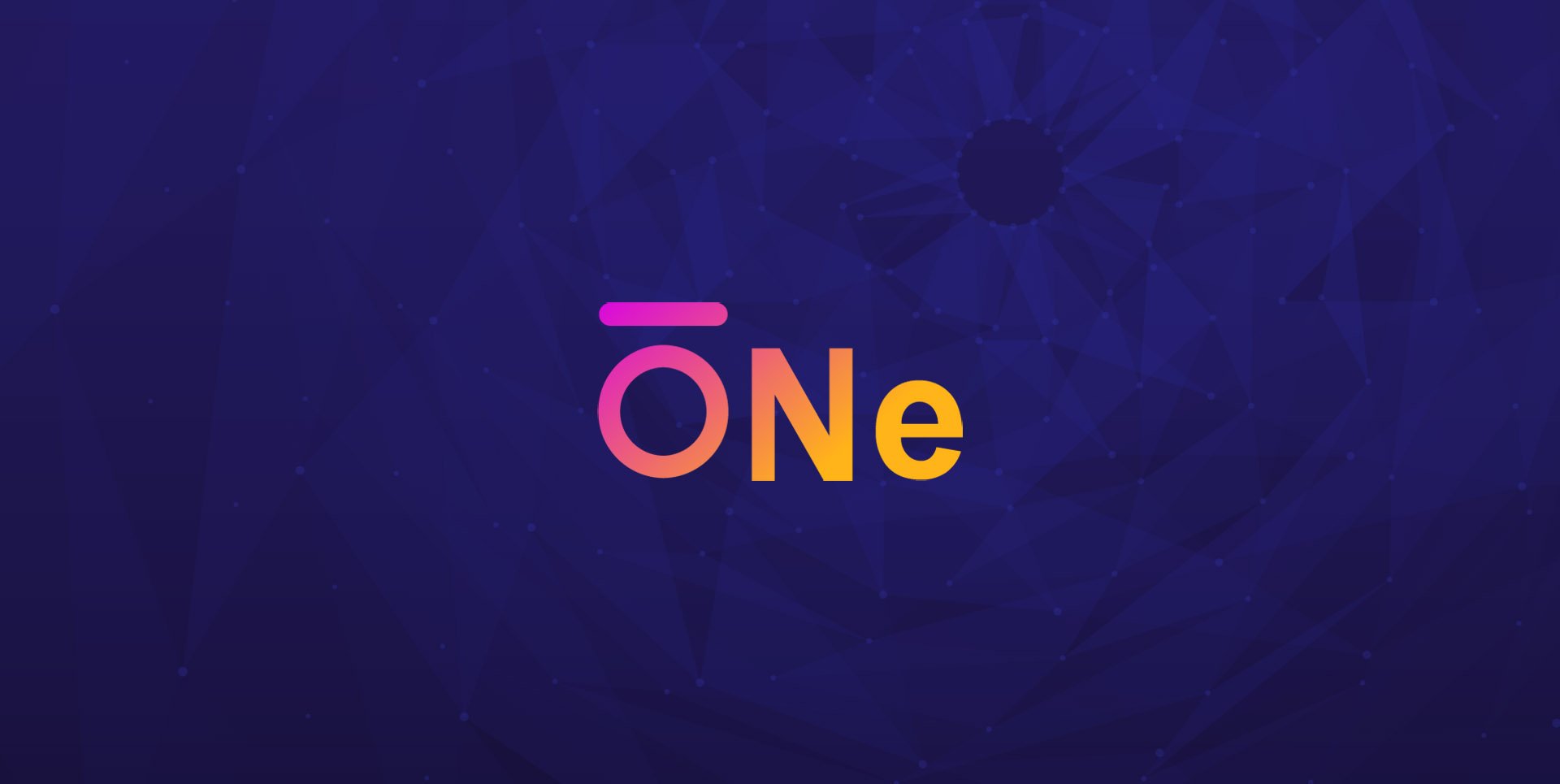 David Drake and Stuart Oden Joins ONe Network Advisory Board

ONe Network, one of the world’s first blockchain social media platforms, is pleased to announce the addition of David Drake and Stuart Oden to its Board of Advisors. As ONe continues to attract international attention, David and Stuart bring extensive experience within the Investment and Blockchain markets to support the ONe Network ICO/ITO process.

ONe Network is preparing to launch its ICO/ITO after announcing that it’s using the latest in Blockchain and Dapp Technology with built-in privacy and control features to deliver Privacy in the new Social 2.0. The ICO/ITO will support ongoing development and scaling as ONe begins its global mission to bring Privacy, Data Ownership/Control and Cryptocurrency ease of use to the masses.

As a Blockchain expert and crypto evangelist, David is on the advisory board of multi-million-dollar Blockchain startups.

Stuart has become highly sought after for his nontraditional PR and Marketing skill set in the Blockchain and Crypto space.

As two of the most highly experienced and sought after Blockchain advisors, Davids skill and expertise in the industry and Stuarts one of a kind PR and Marketing strategies, will be a true asset to ONe’s ICO/ITO and its goal of bringing privacy, data ownership and cryptocurrency ease of use to the masses

– John Hoelzer Founder/CEO of ONe Network.

David, the Chairman of LDJ Capital has a plethora of experience and accomplishments. In addition to his extensive knowledge of entrepreneurship and Public Speaking, David’s multi-family office deals in worldwide funds, accessing over $1.5 trillion in assets, with more than 50 directors maintaining relationships with various family offices and institutions. David has represented the US Commerce Department at the Transatlantic Forum with the EU Commission in Brussels and Rome and has been a speaker at the UK Parliament with his work in the space of crowdfunding earning him a personal invite to the White House ‘Champions of Change’ ceremony, just as he and his financial media company, The Soho Loft Media Group, together with other leaders in the space, initiated the first crowdfunding meeting with the SEC and FINRA in 2012.

Stuart is an expert in non-traditional PR and content marketing. A self-starter with a keen entrepreneurial mindset, Stuart has handled all aspects of customer acquisition and relationship building for a number of high profile brands and clients. He has handled influencer outreach and public relations for a number of startups. A master at connecting people, Stuart now splits his time between advising blue-chip ICOs and using his considerable network to put together collaborative projects in the burgeoning world of blockchain technology.

About ONe Social Network

ONe is a new social network powered by the ERC20 Onebit Token that uses the latest technologies to provide a wide range of services that are digitally secure and private for our users. Combining the latest in Blockchain and Dapp technologies with built-in privacy and security features. ONe gives customers the ability to control their data and privacy on a level never before seen.

Images courtesy of ONe Social Network