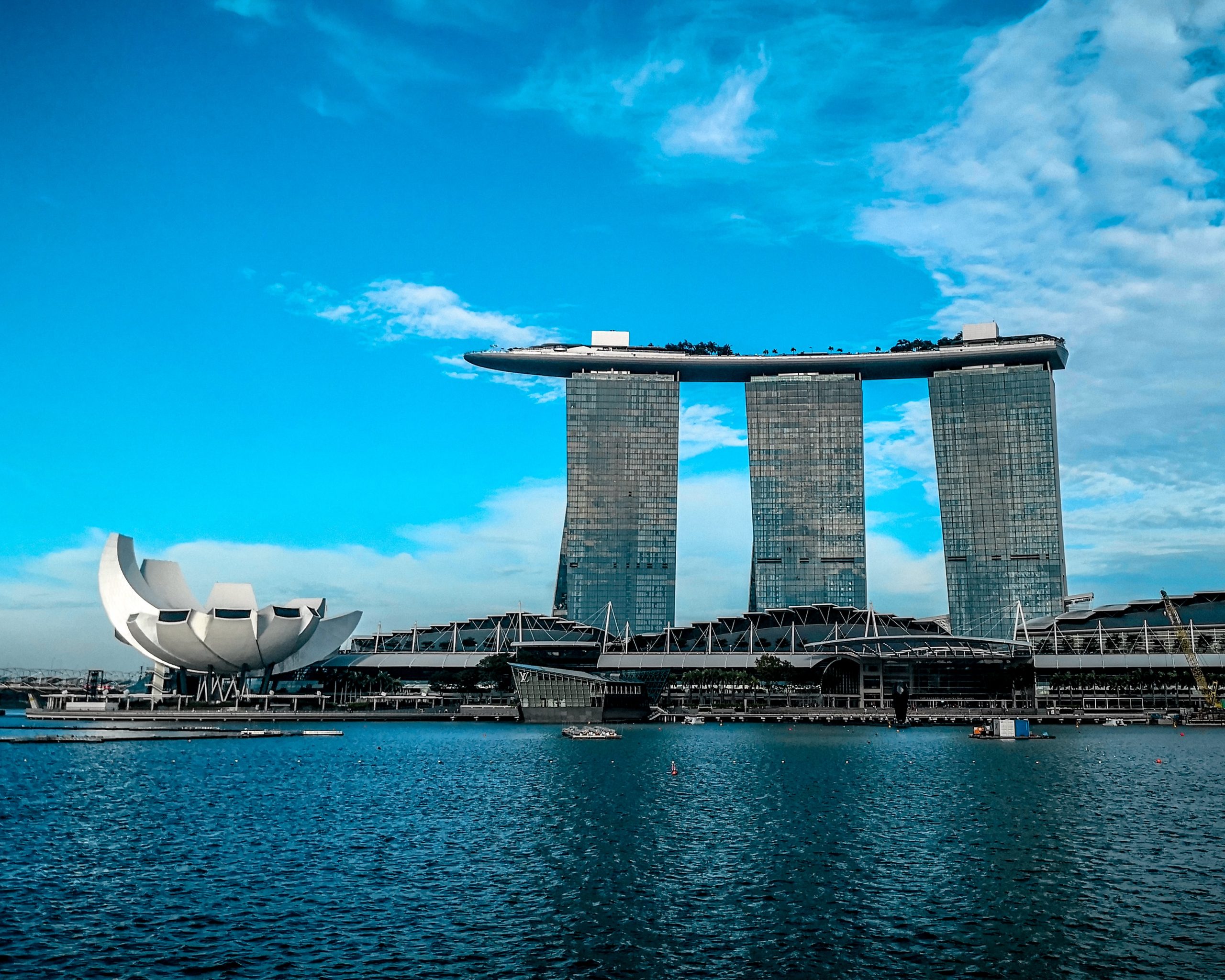 In hopes to grow its financial products on the DBS Digital Exchange (DDex), Singapore’s DBS Bank just announced its issuance of a $11.3 million digital bond in its security token offering (STO).

A security token offering is similar to that of an IPO, in that it’s a type of public offering where tokenized digital securities are sold on security token exchanges like DDex. In turn, these tokens can be used to trade equities, fixed income, and more.

The DBS Digital Bond, which is issued via DDEx, comes with a six-month expiry and a coupon rate of 0.60% per annum. DBS stated that this will allow other STO issuers and private clients to tap into DBS’ growing infrastructure to “efficiently access capital markets” for funding.

Eng-Kwok Seat Moey, head of capital markets at DBS, said that his firm’s issuance of security tokens present an opportunity for corporations to seek alternative ways of fundraising from private capital markets.

“Our maiden STO listing on the DBS Digital Exchange is a significant milestone, as it highlights the strength of our digital asset ecosystem in facilitating new ways of unlocking value for issuers and investors.”

The bank expects tokenization to become more mainstream as it continues to expand its digital asset services. Considering that STOs on DDEx offer the same legal protection as the bank’s traditional offering such as securities, it’s certainly possible that more Asia-Pacific companies will embrace issuances as a valid method of raising capital.

“We expect asset tokenization to increasingly become more mainstream as more of our clients start to embrace security token issuance as part of their capital fund raising exercise which we believe will boost Singapore’s ambitions to be a digital asset hub in Asia.”

Since DDEx’ launch in December of last year, DBS reported that the its daily cryptocurrency trading volumes have increased by over 1000%, with $60 million worth of digital assets in custody. Amid growing retail and institutional interest in cryptocurrencies, the bank also launched a crypto trust offering for its private wealth management arm earlier this month.