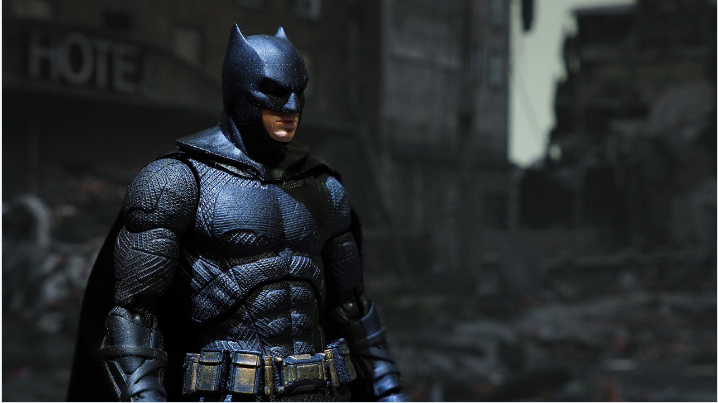 by Jet Encila
in NFT
0

Batman is the latest caped crime-buster to enter the halls of the NFT universe.

The companies announced on April 26 that they will offer a 3D recreation of the action hero’s renowned mask, or cowl, with guaranteed benefits.

The nonfungible tokens will have a price tag of $300 each, implying a $60 million profit for Warner Bros. and DC.

An NFT functions similarly to a blockchain-based receipt, establishing ownership of a digital item.

The Batman Digital Collectibles On Palm

In this situation, the Bat Cowl collection will be minted on Palm, an Ethereum sidechain scaling solution that speeds up, lowers the cost, and reduces the energy consumption of transactions as compared to the Ethereum mainnet.

To instill fear into their hearts, you will become a bat. A monster in the night. Heed the call. 04.26.2022 #BatCowls pic.twitter.com/cizOwa91cJ

By acquiring Bat Cowl NFTs, fans can have access to rewards like Web3 experiences, Holders of NFTs will also gain access to a secret DC Universe fan forum.

“While Batman is one of the most recognizable superheroes in the world, with hundreds of millions of fans, his appearance has evolved and varied over the last 83 years.” 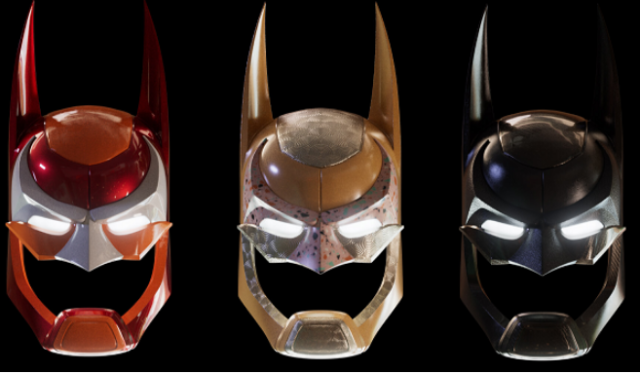 The DC FanDome NFTs, which were produced last year, are superhero souvenirs that were distributed randomly to yearly fan event registrants.

The NFT launch follows Warner Bros.’ theatrical release of “The Batman,” which grossed more than $330 million at the US box office and debuted the largest consumer products collection for a Batman film in over a decade.

NFTs certify ownership of a unique digital content asset via blockchain (a distributed ledger technology) — and they’ve maintained significant attention across the entertainment scene since NFT frenzy began a little more than a year ago.

As is the case with many modern initiatives, the image associated with the NFT is only one component of the broader value proposition. In this scenario, DC has committed to providing holders with a two-year roadmap of numerous perks, features, and services.

“What’s wonderful about this incredible collaboration is that we’re continuing to evolve [Batman’s] iconic Bat Cowl by bringing it into the current digital world, making it more accessible and entertaining than ever before.”

One of the roadmap’s goals is to introduce Bat Cowl owners to emerging technologies like augmented reality (AR) and the Metaverse.