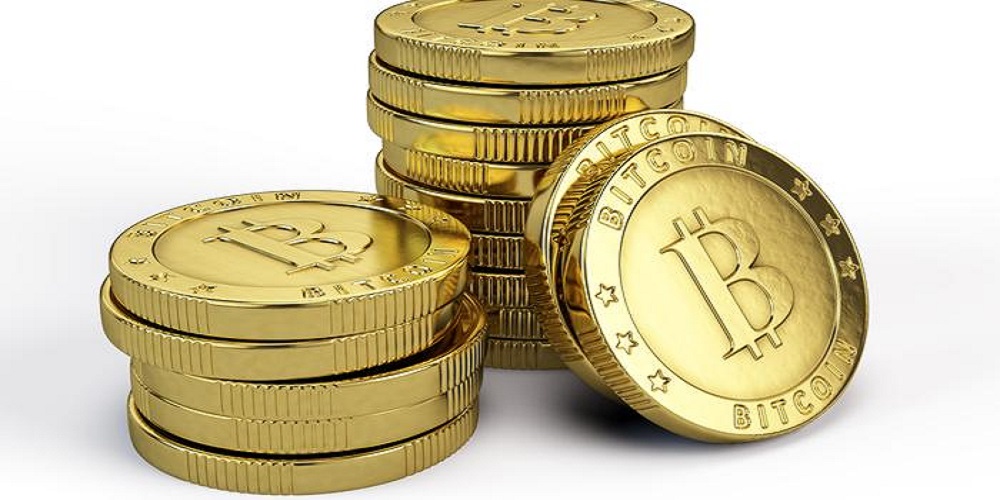 by Semilore Faleti
in Crypto News
0

According to a report by Bloomberg, U.S. prosecutors in New York – specifically, the city of  Brooklyn  – are assessing the internal transfers between the multibillion-dollar crypto conglomerate and its crypto lending arm, Genesis Global Capital.

The crypto lending company has been in the spotlight for a long time following its heavy losses last year.

Based on anonymous sources that are close to the investigation, the federal prosecutors are already conducting interviews with certain personnel and requesting office documents.

Commenting on the matter, a DCG spokesman denied the American venture capital firm was under any investigation.

“DCG has a strong culture of integrity and has always conducted its business lawfully. We have no knowledge of or reason to believe that there is any Eastern District of New York investigation into DCG.”

That said, Bloomberg’s report indicated that DCG could be involved in a two-way battle as the company is also being investigated by the Securities and Exchange Commission(SEC). However, there has been no indictment on DCG by any party so far, nor has any tangible information been disclosed by both U.S authorities.

DCG And Its Relationship With Genesis

A few months later, Genesis also suffered another hit after the billion-dollar crypto exchange FTX filed for bankruptcy. The fall of FTX created a liquidity crisis for Genesis, resulting in the company placing a suspension on withdrawal and loan requests to date.

To assuage public concerns, DCG has always distanced itself from Genesis’s ongoing words stating the firm operated as an autonomous entity.

In a circular to its shareholders in November 2022, DCG’s CEO and founder, Barry Silbert, disclosed all existing loans between both companies. He further said that all loans were made on an “arm’s length basis”, and the repayment was structured according to existing market interest rates at that time.

Related Reading: Wash Trading: Why This Billionaire Believes The Illegal Practice Will Spark The Next Crypto Crisis

Will The Crypto Market Survive A Hit On DCG?

Digital Currency Group is one of the biggest crypto conglomerates in the industry, with an AUM value of $50 billion as of September 2021.

If the current investigations into DCG by the U.S. authorities reveal any information that causes a negative sentiment around the conglomerate and its subsidiaries, the ripple effect could be quite catastrophic for the entire crypto market.

However, there is currently no indication of such happening, and investors may remain calm pending the release of any further information on the investigations.

So far, the crypto market has been steadily recovering following the FTX collapse in November. At the time of writing, the market leader, Bitcoin has gained by 2.4% in the last seven days and is currently trading at $16,937.52 according to data from Coinbase. The premier cryptocurrency holds the largest supply of crypto assets, with a total market cap of  $326.141 billion. 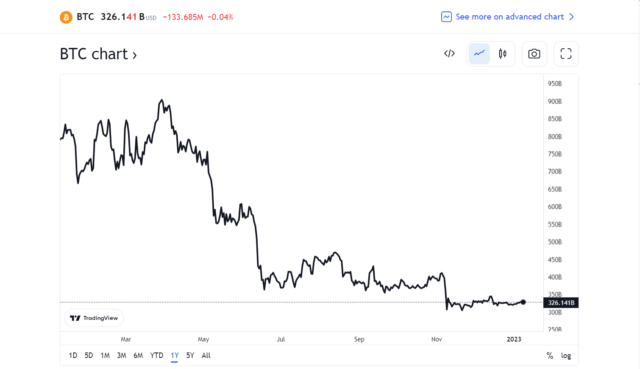 BTC trading with a market cap of $326.141B | Source: BTC Chart on Tradingview.com