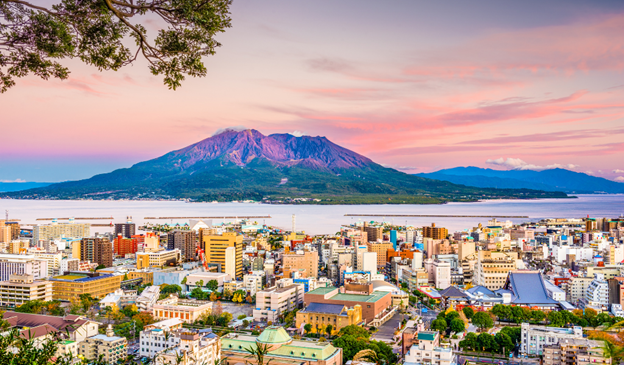 DEA To Expand Its PlayMining GameFi Metaverse Into Japan

Web3 GameFi metaverse platform creator Digital Asset Entertainment Pte. Ltd. is expanding into Japan with the launch of its native cryptocurrency token DEAPcoin, a new NFT marketplace and the debut of four NFT-based games in the country.

DEA’s DEP token is already available in Japan, listed on the popular local BITPOINT exchange, and will be followed by the coming launch of its NFT marketplace, where gamers will be able to buy and sell NFTs for PlayMining Verse games.

DEA is a big player in the emerging GameFi sector in Asia. The PlayMining Verse is a play-to-earn gaming ecosystem that’s home to a number of video games where players’ efforts are rewarded with digital assets that can be sold for real-life money. With PlayMining, players complete daily challenges and can also compete against each other to win daily rewards in cryptocurrency.

The PlayMining Verse is home to the popular trading card and battle game JobTribes and will undergo a massive expansion later this year with the launch of additional titles including Cookin’ Burger, Graffiti Racer and Menya Dragon Ramen sometime in the third quarter, the company told Japanese media.

DEA said it has partnered with the Japanese nonprofit group Kosotsu Shien Kai ahead of its launch in Japan, in an initiative that aims to support income-generation opportunities for people who lack high school degrees, it said. The initiative reportedly has the support of House of Representatives member and former Minister of Justice Takashi Yamashita, who is convinced that DEA’s PlayMining Verse dovetails perfectly with Japan’s ambitious plans to become a leader in Web3.

DEA Chief Executive Kozo Yamada said he was proud to have the support of Yamashita’s Liberal Democratic party and Kosotsu Shien Kai, adding that they are big believers in the potential of Web3.

“Japan represents an incredible opportunity for GameFi, and especially PlayMining, when putting the sheer size of the market and its tech-savvy population into context,” Yamada said.