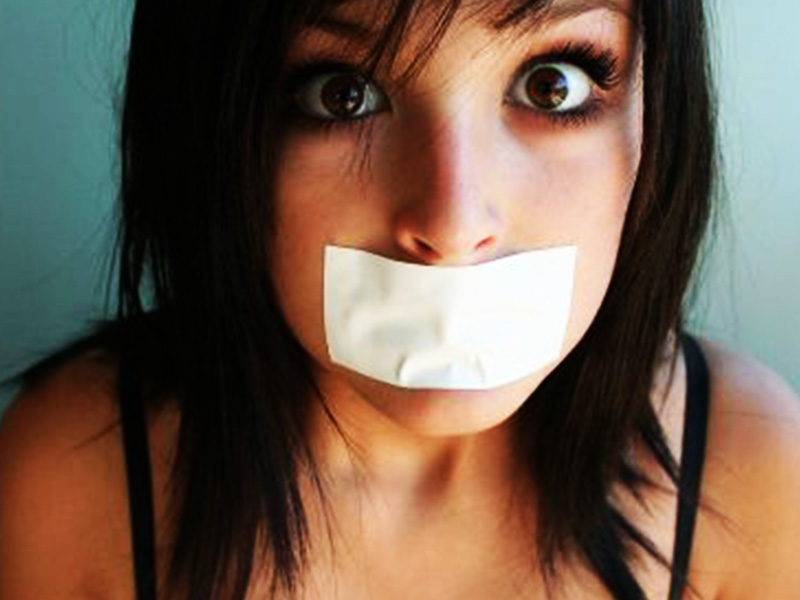 DECENT Ensuring Freedom of Speech with the Help of “Guardians”

First, we must establish the definition of DECENT. DECENT is a decentralized platform via P2P network that allows the publishing of any text, picture, video or music content without any restrictions imposed by third parties. In accordance with their platform, the team behind Decent has goals relevant to liberty, decentralization, all the human rights pertaining to every single human. Supporting this, a quote from the DECENT team:

“DECENT believes that every single person regardless the country of origin, state system, religion or culture has the right to spread and receive information and create their own opinion based on decentralized information and data flow rather than generally accepted so-called-truth.”

As mentioned, DECENT uses the P2P network for publishing. More so, it does not depend on a single server causing information to be boundless. It will also use a consumer rating engine in order to find the right content for each person. Furthermore, DECENT has decided to create its own blockchain allowing people to build applications on top of its open source protocol. The blockchain will also allow authors to receive micropayments from articles they write while remaining anonymous to the readers. This, in order to ensure complete anonymity and freedom of speech. All these features are not offered by other file sharing services which are sketchy at based due to the “anonymity” offered. Transparency is crucial in a project such as DECENT.

DECENT uses a variety of different layers to perform different funcions. Therefore, it is more reliable than any other alternatives. Using its blockchain to execute transactions, bittorrent for storage, and others. Yet, they have expressed their desire to dwell even further into the blockchain and exploit its uses. However, DECENT is truly unique due to its micropayment system which combines encryption of content and different cryptographic technologies.

“Implementation of Blockchain technology to provide maximum anonymity and peer peer sharing network to eliminate any kinds of third parties or middlemen is the main goal. As an open source protocol, DECENT platform allows everyone to build their own applications on the top of its protocol. The aim is to offer the possibility of sharing and receiving genuine digital content worldwide in the exact way and form as it was aimed to.”

Furthermore, DECENT supports the right to Freedom of Speech, backed by its strong ideals regarding 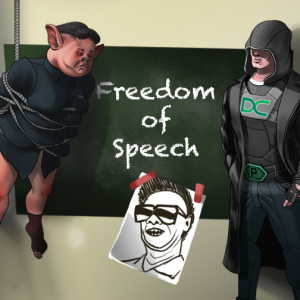 said right, they have created a campaign to further their cause. The trust placed in DECENT is quite extensive considering they have already secured a €​500 thousand investment from a US Chinese Fund, Element Capital LLC. Yet, the true value in DECENT lies in their ability to promote freedom of speech through their campaigns and the blockchain. Currently, the lack of privacy and freedom of speech is an overwhelming issue in countries around the world. People are promised basic human rights which are violated through a lack of privacy and freedom of expression. Any campaign that aims to fight violations by a government will go under scrutiny. Yet, DECENT is unafraid by the consequences it may attain.

“DECENT is taking advertisement to the next level promoting the Freedom of Speech in a “SHOCKING” way to a wide audience, which cares about human rights. This campaign is aiming to “smash” down the censorship ecosystem with disruptive marketing tools and communication methods, which will be on the edge of insolence. DECENT is going to point its finger at leaders, countries and other topics, which are contrary to human rights. The campaign will demonstrate DECENT principles and will show audience how complicated the situation is in the world of manipulation and censorship nowadays.”

Freedom of Speech is a right being fought for on a daily basis, yet, its support through use of the blockchain is a vision many bitcoi enthusiasts have. Using bitcoin and the blockchain enables a person to achieve true Freedom of Speech as they can express themselves anonymously needing no consent from a government. You may think the campaign done by DECENT is like others executed to support freedom of speech, but they have an innovative idea on what they want to achieve:

“DECENT decided to search for completely new market which needs and wants to express as “DECENT Guardians of Free Speech” and do not want to be oppressed in the corner. Real Super Power Heroes will appear in this story, they will try to return the idea of democracy back. The aim of creating characters in this campaign is to offer audience a chance to interact with topics and be part of DECENT mission. Mission is to encourage people to talk, share the thoughts about this problem without fear.”

DECENT looks to bring an innovative solution to a global problem while supporting its ideals with an anonymous platfrom using the blockchain to execute transactions. It looks like a great idea on the surface, yet the real value of DECENT lies in their ability to fight violations to human rights by political leaders and their governments, mainly the right to privacy and freedom of expression. You must change your approach in order to achieve a goal. This is exactly what is being done by DECENT as they approach an ongoing battle with unstable, ignorant leaders and their respective governments. Currently, DECENT has not been launched and there is no estimated time of release. However, it promises to be the most unique file sharing service if it can live up to the hype.

Will DECENT achieve its goal in supporting the right to Freedom of Speech? Let us know in the comments below!