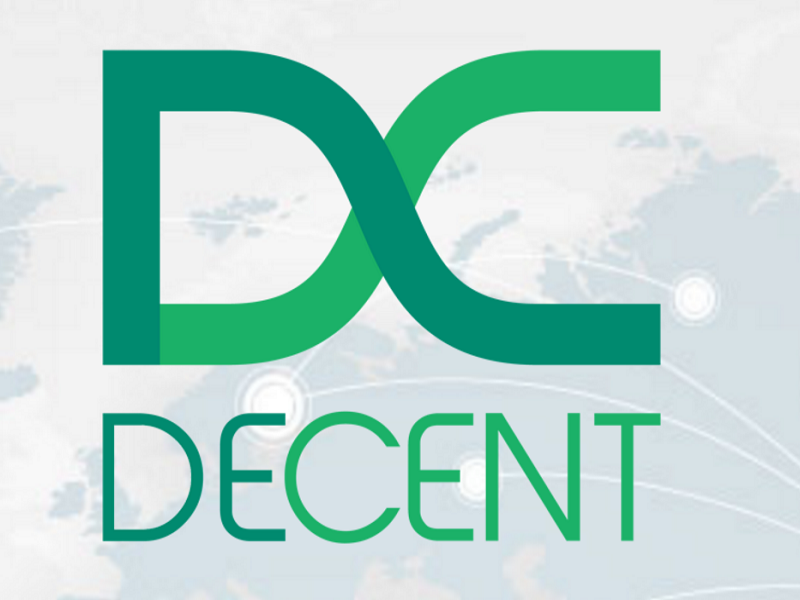 by Bitcoinist
in Bitcoin, Blockchain
0

Blockchain company DECENT has partnered with Naughty America, a major US adult content producer, to develop a platform that focuses on Intellectual Property (IP) rights and privacy protection. 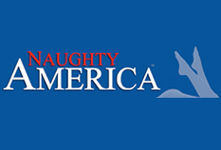 This collaboration aims to produce a blockchain-based Digital Rights Management (DRM) platform to protect privacy prevent illegal content sharing. DECENT said in a press release that the partnership “will set a new bar in the future of digital content distribution systems,” due to the project’s use of “Blockchain technology for Intellectual Property (IP) and privacy protection.”

The new DRM platform utilizes “digital video fingerprinting,” a process where software identifies unique components of video files, according to DECENT. The use of this technology, the company told press, “makes it possible to track and secure each piece of content on the network from the moment it is created and uploaded.”

Furthermore, the adult film industry in general has been a historical pioneer on the technology forefront, becoming early adopters of revolutionary technology, such as the Internet and digital media streaming.

“DECENT offers us the ability to accomplish both at the same time due to the technology’s level of security, transparency, and inalterability of records.”

Matej Boda, DECENT co-founder, added to Paul’s statement, saying “We look forward to exploring the huge potential of blockchain technology in combination with current industry solutions along with Naughty America in the upcoming pilot project.”

According to the company’s mission statement, DECENT wants “to become a liaison between various industries by bridging the gap between the emerging blockchain ecosystem.”

In pursuance of this goal, the company launched an ICO on September 11. At press time, the crowdsale has raised over $3.3 million USD. In a press release, the company said that part of these funds will go towards the development of the DRM project it has began with Naughty America.

What do you think about this collaboration? Let us know in the comments below.