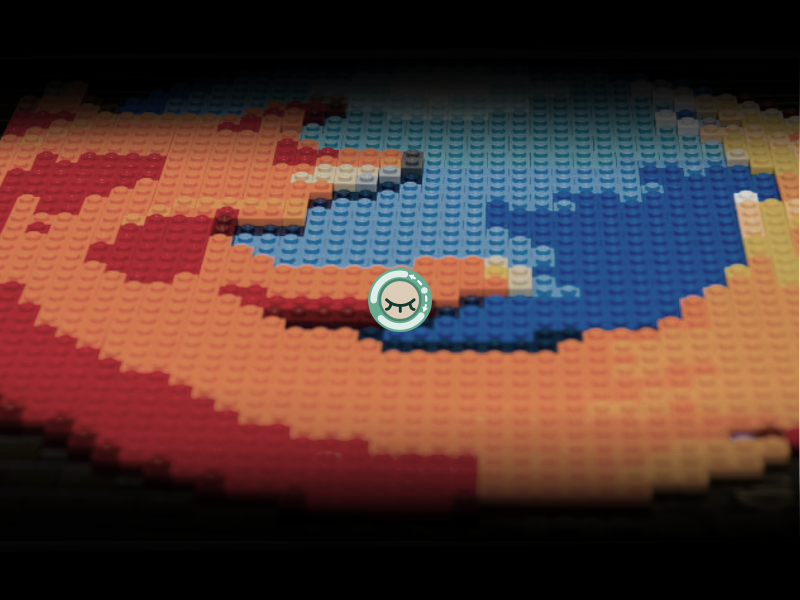 30 March 2016 – Decentraleyes, a decentralized privacy addon for Firefox goes above and beyond to deliver a private experience for users of the browser by loading local versions of common content libraries that mine user data. Web sites increasingly rely on these delivery systems to collect data with ad-blocking and cookie destruction becoming more and more mainstream, and traditional privacy measures tend to break these sites. By offering local, auditable versions of these content delivery systems Decentraleyes seeks to patch a hole in user privacy previously open on nearly all web browsers.

If you aren’t using Firefox or one of its many derivatives and care about your privacy, now’s the time to switch. Decentraleyes is an open source addon, only available on Mozilla compatible browsers, that fixes a problem plaguing web privacy and security for a long time. Third party content delivery. All the while, its speeds up page load times by delivering compatible libraries that don’t spy on you, since it pulls from your local machine instead of having to download them every time you load a web page. Thomas Rientjes, the plugin’s creator, cites the perversion of the “browser as a service” as the reason for Decentraleyes’ inception, according to his developer Bio:

“The idea of Decentraleyes came to mind after I began to notice how many websites make people send requests to centralized content delivery networks in order to fetch or verify resources. Nothing like this appeared to exist, so I created it. Anyone should be able to evade CDNs without having to break a sweat.

I hope this will inspire web developers and remind them of the fact that their host is there to welcome their visitors and to provide them with whatever they need. There is no such thing as free hosting without bandwidth limits. Someone is paying for those servers. For a reason.” 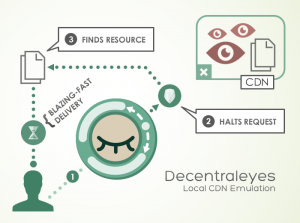 Widespread CDN acceptance has been a security flaw that sacrifices privacy simply because it breaks web pages on anything put a text-based browser, which is a sacrifice few are willing to make for the sake of their information remaining local. With the genesis of Programs monetising with ad platforms in the case of Google, Brave, Windows 10, and others, it’s refreshing to see a small, efficient program that gives the power over your information back to you. By decentralizing “essential” libraries that are served to many websites using content deliver networks and analytics companies’ free hosting services, Decentraleyes empowers the privacy-minded user without resorting to major sacrifices. The author is accepting bitcoin donations for continued development, a fitting platform to apply to truly decentralized privacy. While the program is still in it’s infancy, continued development should bring even more robust solutions for those concerned with keeping their data safe.

Where do you see CDN circumvention in good user privacy? let us know in the comments!