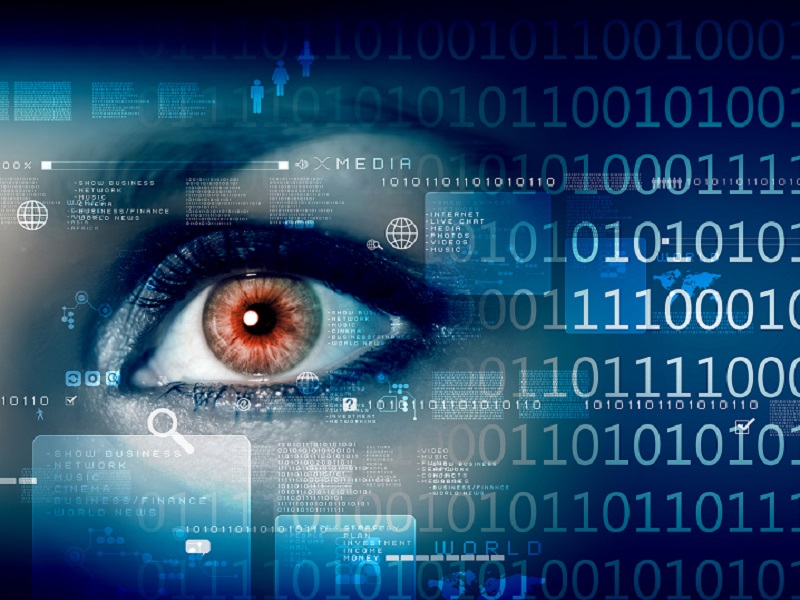 The last three months have been a period of organization, according to Evan Duffield, creator and lead developer of the cryptographic currency Dash. Now, with the question of scalability from an organizational perspective answered, Duffield says, “it’s time to execute.”

“We are trying to build a new economy, a perfectly decentralized economy where everyone can participate,” said Duffield.

Dash Evolution, essentially a web-based standalone wallet, will offer a toolbox of blockchain-based features to “make Dash even more secure, allow it to scale to extremely large levels, and make it easier to use than any cryptographic currency that presently exists,” as reported at Dash.org in December.

The key component in the system is the creation of the world’s first decentralized application programming interface (DAPI) that will marry together features like DashDrive, the DashPay decentralized wallet, social wallet and more. These items, respectively, will offer a decentralized shared file system that will live on the second tier network, a light client that will run on various platforms, and will allow friends lists, grouping of users and shared multisignature (multisig) accounts.

The idea, says Duffield, is to build out the separate pieces and then connect them later via DAPI. The key to this will be Dash’s upcoming 12.1 upgrade, which Duffield estimates will arrive within the next two months.

The 12.1 update is essentially a clone of 12.0, but it will support the preliminary features needed to work with the Evolution wallet.

“We can start to update Sentinel [a program which allows relational access to generic data,] and include Evolution features live, on 12.1,” said Duffield.

On Aug. 24, in Atlanta, GA, Duffield presented an early version of the Evolution prototype — simply the wallet without any of the additional Evolution enhancements connected. These additions will begin to arrive in 12.2, which Duffield expects will launch in the fall of next year, with potential for a pre-Alpha launch by February 2017.

The thing to know about Dash is that it places control over budgetary decisions in hands of those vested in the cryptocurrency, which is the definition of a decentralized and democratic organization. Execution is critical, however, and such framework present challenges when scaling.

According to Duffield, the need to structure the cryptocurrency like a typical company with appropriate financing and organizational structure was a crucial concern, despite the timeframe and pace of growth being within the core team’s rough estimate.

“What we’ve designed is a framework for growing our organization in such a way that it grows efficiently like a centralized company — that was really difficult.”

Duffield said he and Ryan Taylor, head of finance at Dash, discussed at length the need to clone everything that works in a centralized company and decentralize it in some way, because centralized companies are good at scaling.

Then presuppose a growth in Dash’s masternode network from its current base of approximately 4,100 to tens of thousands as the network and autonomous organization grows.

The need to scale, to efficiently and effectively spend a million- or billion-dollar budget, is important to sustained success. And in relation to Dash’s governance model via the masternode network, a way to efficiently and effectively allow for voting on proposals (developing of quorum chains, for instance) must be addressed in order to, as Duffield put it, allow for computer code to essentially run any decentralized company.

The vision, said Duffield, is one where a decentralized company is funded by Dash, exists on Dash’s decentralized technology, and in time, pays back dividends to the cryptocurrency, and thus back to users in a democratic and decentralized framework.

Each of these companies would run their own masternode network, begin small with cloud servers, a small user-base and build out from there.

As Duffield states, “It is perfectly decentralized,” adding, “the concept is a mutual bank where the actual clients own the bank . . . [and] the bank is essentially run as a not-for-profit.”