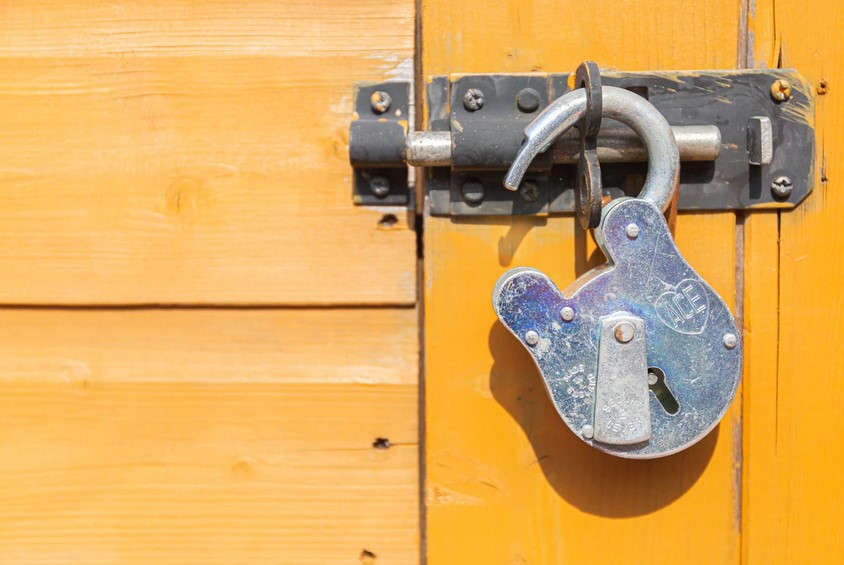 The Bitcoin and crypto community received another reason that could strengthen their convictions on the sector. Per a Bloomberg report, content subscription service OnlyFans has decided to ban all pornographic content from their website.

The decision will come into effect as of October 1st, 2021, the reported claims. The company apparently took this measure after experiencing a lot of pressure from its partners, bank, and payment providers.

Based in London, OnlyFans was founded in 2016, its business model brought it great popularity and success. The platform allows content creators, a majority comprised of sexual workers, to monetize their products. Users called “fans” buy the content directly from creators.

Despite its success, the company allegedly has been having problems attracting investors. A separate report by TechCrunch claimed that OnlyFans was seeking funding at a $1 billion valuation. In a potential preamble to its decision to ban explicit content, the platform launch a “safe for work” app.

The move attracted the attention of the Bitcoin and crypto community, many users classified the decision as a “scummy move” by the platform and a low blow to the content that allowed it to succeed. The crypto industry has faced similar censorship from content platforms, banking institutions, and regulators.

legal content, a lifeline for some, effectively banned because it offends the sensibilities of the financial gatekeepers pic.twitter.com/sJDYKoHo3O

Legal expert Preston Byrne said that OnlyFans’ decision to ban explicit content creates an “opportunity” to launch a “crypto-first version”. This could be supported by the company’s “own bank and credit card rail”. Byrne added:

It would immediately have millions of customers and wouldn’t have to deal with this issue ever again (…).

Many platforms and projects, such as Bitclout, took the opportunity to promote their benefits. As Bitcoin advocate Matt Odell said, there is already a lighting network-based project Sphinx.chat that already enables users to sell content in exchange for BTC.

This platform allows users to chat, paid, and stream podcasts over the Bitcoin Lightning Network. According to their website, users receive a dedicated server and can choose their own node.

OnlyFans’ decision emphasized the need for social networks, and content platforms to have decentralized alternatives, something that the crypto community has been asking for many years. Across every major platform, including Twitter, YouTube, Facebook, there has been an incident related to crypto censorship.

As Director of digital rights organization Fight for the Future Evan Greer said, OnlyFans’ decision could have a negative effect, especially amongst its most important source of revenue, content creators:

All it does is take away a safe(r) revenue stream for a lot of marginalized folks who are engaged in consensual, legal, online self expression. This is why we need an Internet with less choke-points for censorship.