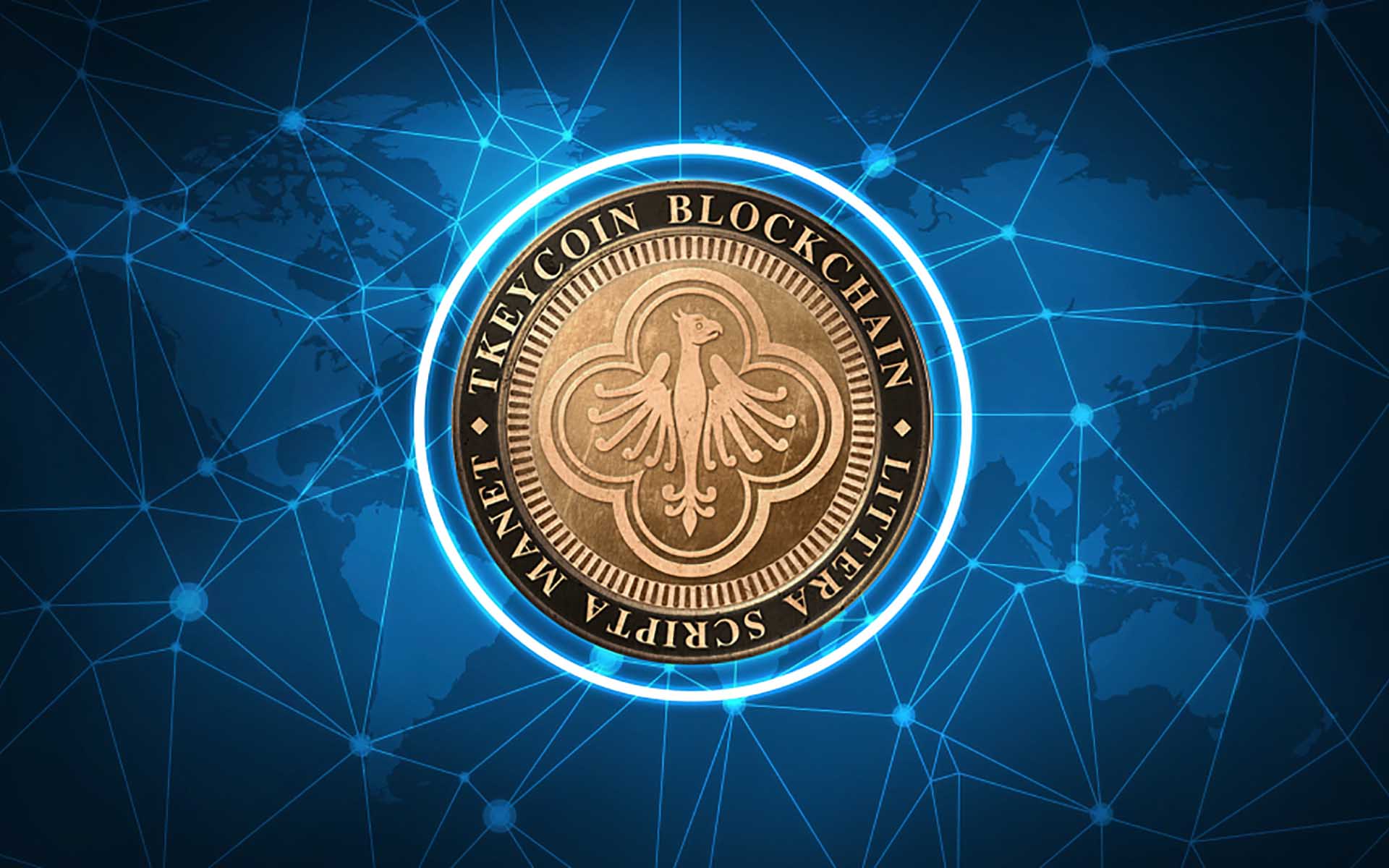 On February 16, the developers behind the decentralized payment platform Tkeycoin DAO released the project’s official whitepaper. What can be found in the new document and what prospects are waiting for the network participants?

The network has finally published the project documentation – White Paper TkeyCoin DAO. The document reveals the ideology of the entire decentralized platform and talks about cutting-edge technologies used by Tkeycoin.

The community has been waiting for this event for more than 3 weeks and accepted it with a positive assessment. Particular attention was paid to the document by large investors, for whom favorable conditions for obtaining a permanent share in the decentralized fund Tkeycoin.

What We Learned from the Tkeycoin DAO Whitepaper

The new system is based on the fundamental economic principle when the value of an asset is a function of its utility and its deficit, so the developers have paid great attention to the economic model. The system itself will make a complex mathematical calculation and notify users in advance how much the user will be able to get coins for a certain period of time.

Network members of Tkeycoin DAO have the opportunity to implement their professional skills by receiving the reward of cryptocurrency TCD. The system of interaction of community members, based on the principles of Synergy, will create a solid foundation for building a fair economy Tkeycoin DAO for centuries.

According to the developers, Tkeycoin opens access to more advanced tools and a constantly evolving network, including a global marketplace of goods and services, within an honest, fair economy.