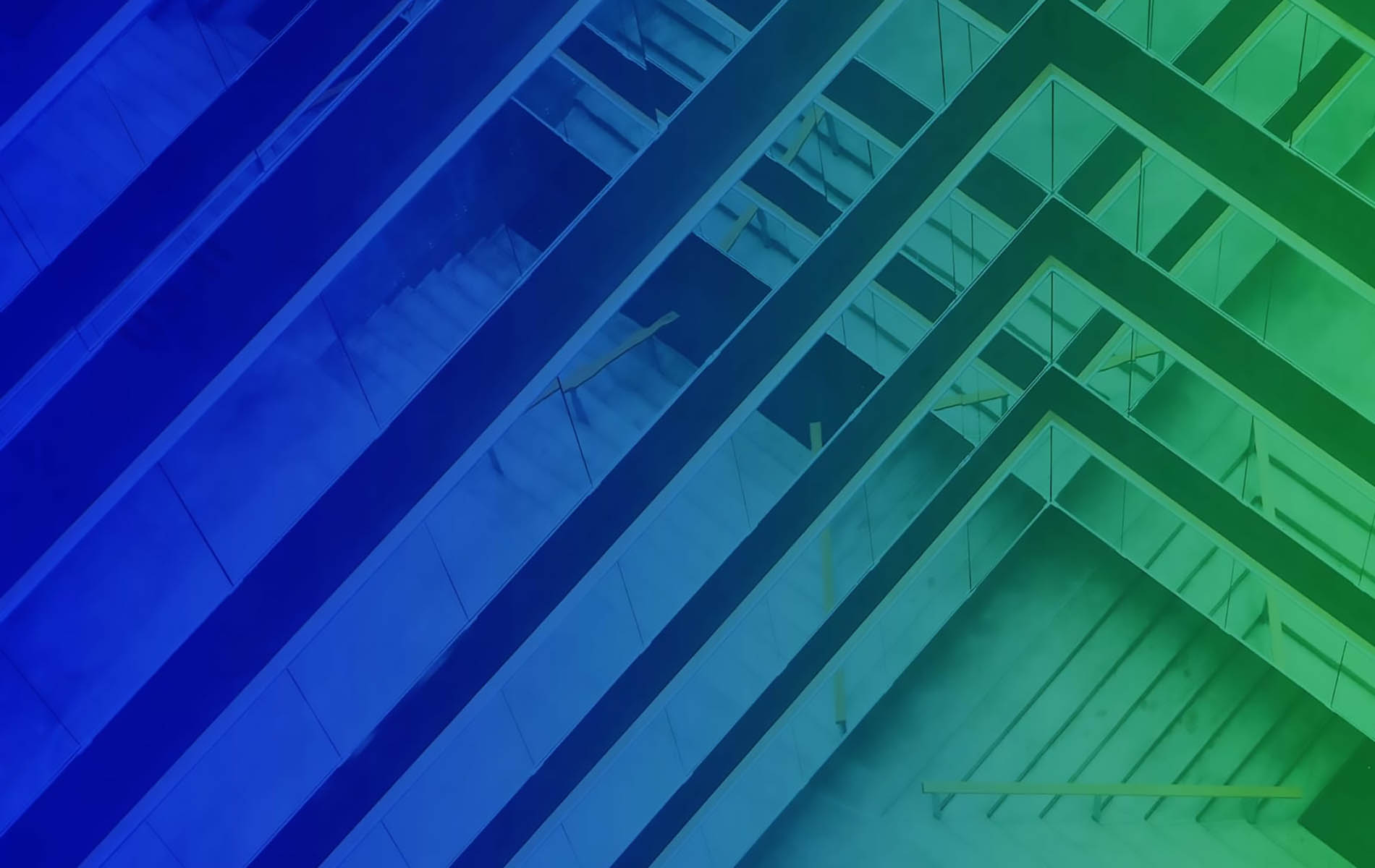 Decred is a cryptocurrency project and platform built with the sole purpose of granting its participants the power to guide the ecosystem. This democratic design eliminates the possibility of interference from separate entities or governments.

Control in the Hands of the Community

The much-anticipated recent release of Decred v1.0 marks the beginning of direct community consensus voting. Decred will be the first cryptocurrency to reappropriate its governing control away from a centralized authority to the community of stakeholders. Usually, the control lies in the hands of miners and developers, but with Decred, it is distributed among the community members to ensure that everyone’s views and votes play a role in shaping the ecosystem.

Decred utilizes a hybrid proof-of-work and proof-of-stake consensus system. It allows the platform to strike a balance between the benefits to both miners and stakeholders, offering a much more complete form of consensus.

The new Decred v1.0 release will change the required percentage for stakeholder approval to a minimum of 75% vote for consensus change and one signaling vote. There has been recent fluctuation in the ticket price, due to an increased number of stakeholders, which has been attributed to the cryptocurrencies recent spike in adoption.

This fluctuation exemplifies the project’s need for a majority community consensus to resolve such issues. The first vote will be on Decred v1.0’s new ticket price algorithm designed to diffuse large ticket price fluctuations and provide an improved ticket price discovery while maintaining a consistent ticket pool size.

Decred has also released its 2017 roadmap, highlighting an improved proposal system that will allow for the community to contribute directly to the platform’s future agenda. 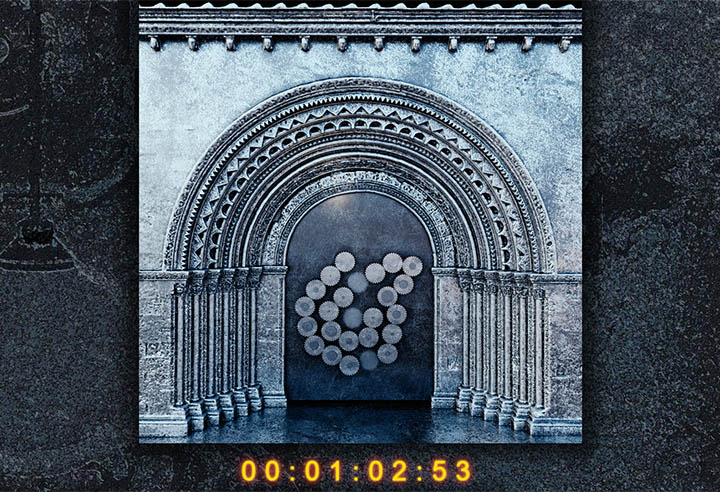 Decred is celebrating version 1.0.0 release with a puzzle challenge. The ‘Autonomy Puzzle’ challenge features a prize of 500 decred (DCR) to the first solver, equivalent to approximately USD 7,500 at the time of this release.

The value of Anatomy Puzzle’s prize will reduce during every 24-hour interval. The puzzle’s difficulty level is set in the range of ‘easy to medium,’ so that everyone can participate in it. For more specific details or to join the puzzle solving conversation, visit the Decred Slack channel #puzzles.

More information about the latest version of Decred and its Autonomy Puzzle is available in its most recent press release.

What do you think of the new Decred v1.0 release? Is it really a shift toward true community consensus voting? Let us know your thoughts in the comments below.