DeFi Boom May Be “Kindling” For “Bitcoin Pump” That Nukes Altcoins: Analyst 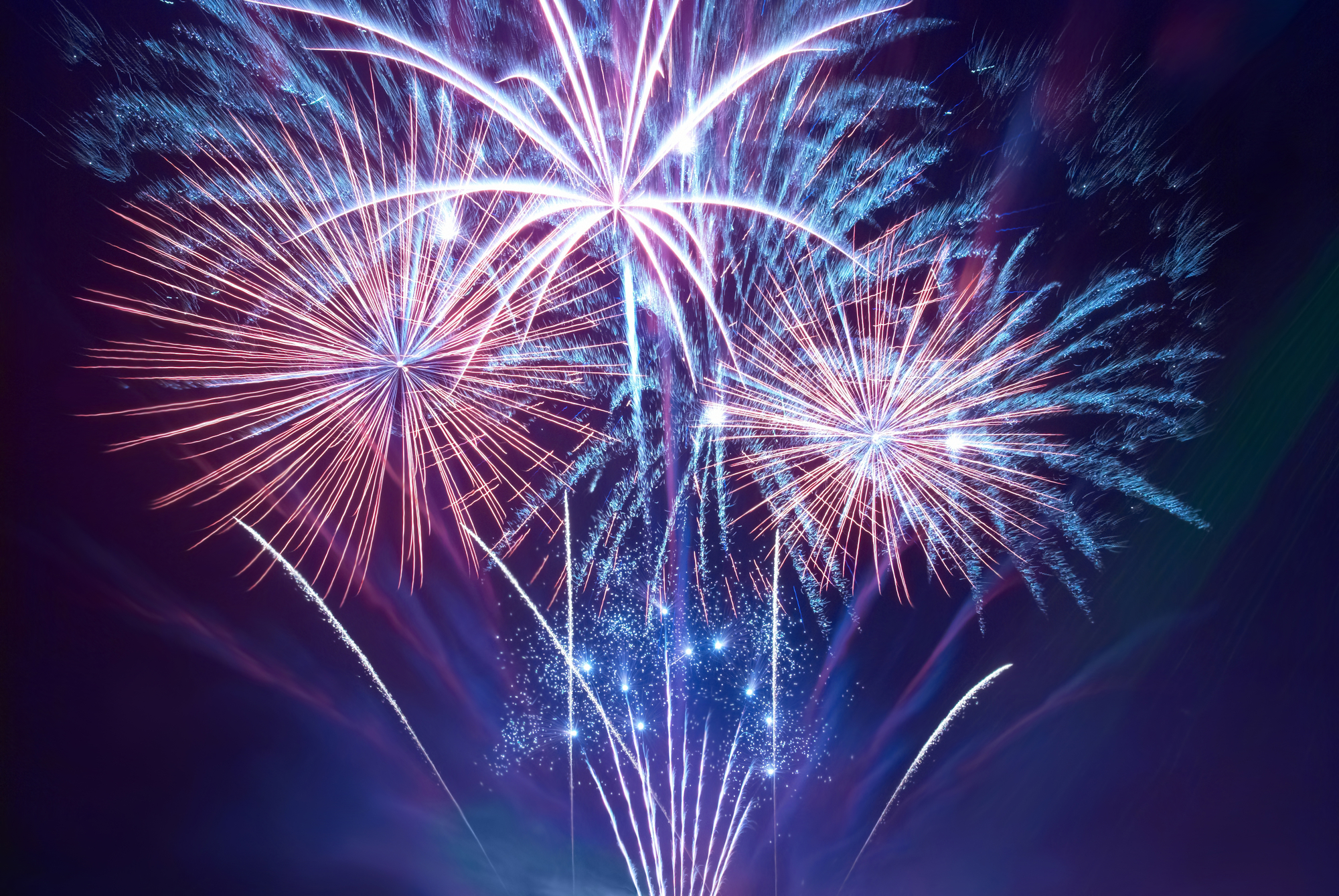 DeFi Boom May Be “Kindling” For “Bitcoin Pump” That Nukes Altcoins: Analyst

Bitcoin Pump Could Be Fueled by DeFi

Not following Bitcoin, decentralized finance coins have seen extremely strong rallies over recent weeks, generating billions of dollars worth of crypto market value. The most evident example of this is Yearn.finance, which has surged from literally $3 from its July launch to $35,000 as of this article’s writing.

Some analysts think that this may actually fuel a Bitcoin rally though, as confusing as this may sound.

One trader commented that BTC remains the “king” in the current macroeconomic setup. He added that the vast amount of capital locked in DeFi, there could be a rush for the doors in this crypto market sector for Bitcoin, which will induce a strong pump:

“I still think #Bitcoin is the king here. I see all of this Defi stuff as kindling for the BTC pump that nukes half of these projects. All of this Ponzi exposure likely means everyone is underexposed to BTC. The FOMO will be incredible.”

To put the potential rally into context, there was a

Many agreed with the sentiment put forth by the trader.

Over recent days, as the DeFi market has reached frothy levels, there’s been much hating on Bitcoin. This is often when the crypto market trend reverses in favor of BTC and against altcoins, as seen in certain points in 2017 and in the middle of 2018.

Although a flood of capital from DeFi back into Bitcoin would inevitably boost the cryptocurrency, that flow is not needed for BTC to move higher.

For one, Fidelity Investments was revealed last week to have launched its own Bitcoin-only fund for institutional clients. Bloomberg wrote on the matter:

“The passively-managed, Bitcoin-only fund will be made available to qualified purchasers through family offices, registered investment advisers and other institutions, according to a person familiar with the matter. Fidelity Digital Assets will custody the fund, the person said. The minimum investment is $100,000.”

For the past few months, Bitcoin’s price action has largely been beholden to legacy markets like the S&P 500, the U.S. dollar index, and gold. The cryptocurrency has crashed...