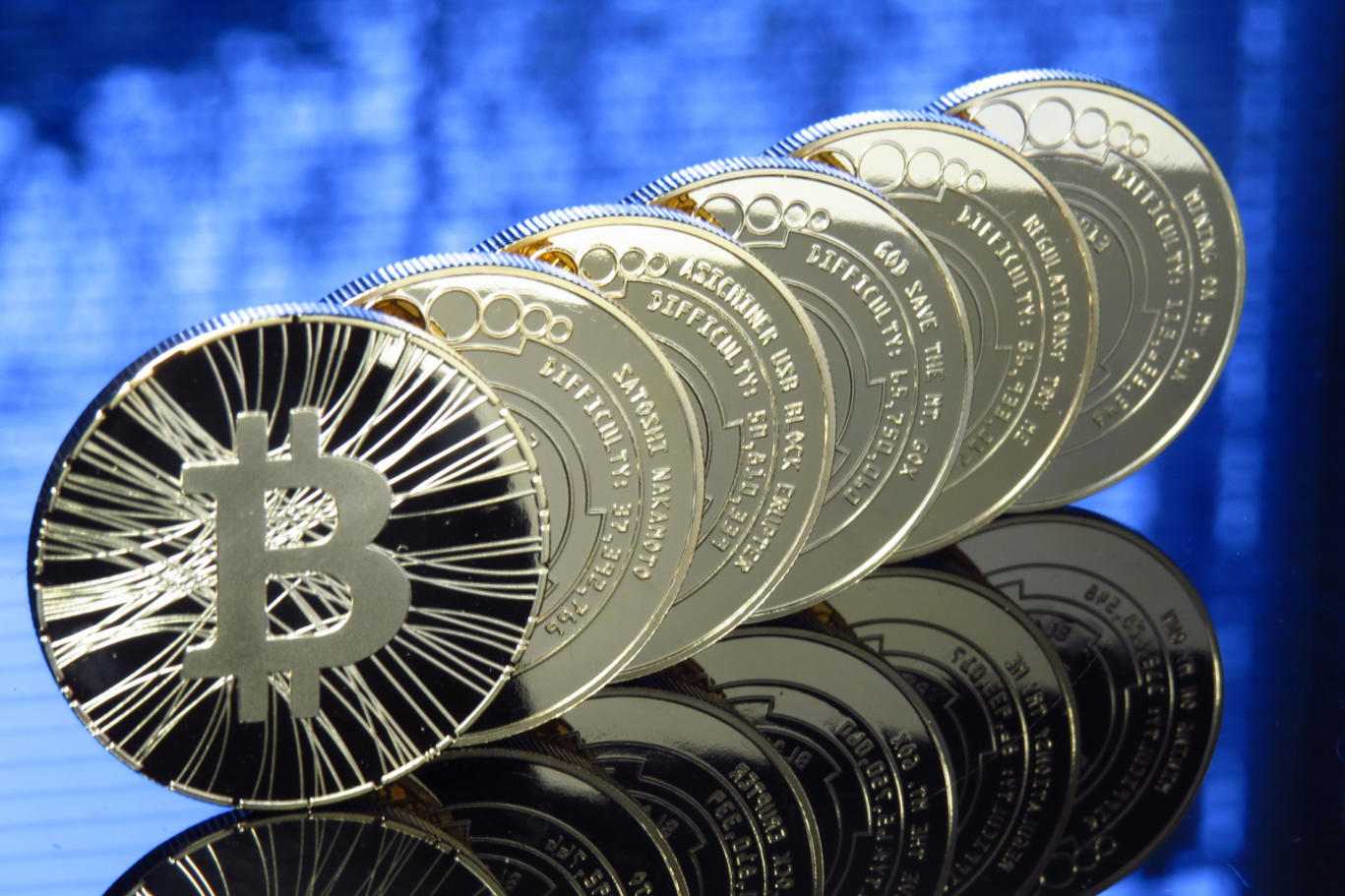 Dell Begins Accepting Bitcoin in the UK and Canada

Following a partnership between Dell and Coinbase from last summer, Dell is now accepting bitcoin in the UK and Canada. Dell’s move into Bitcoin began with an increase in customer demand for the payment method. After their successful US pilot, Dell continued to see demand for the payment methods in customers and both small and medium size businesses.

Since their partnership last summer, Dell reported individuals purchased anything from software, computers, services and a record setting $50,000 transaction for a highly configured PowerEdge server system. The tech giant was one of the first major companies, along with TigerDirect, to begin accepting bitcoin as a payment method. Since then, thousands of merchants of followed suit. Bitcoin is the world’s most widely used digital currency to date. Dell is now the world’s largest merchant to accept bitcoin internationally.

In an interview with IBTimes UK in late 2014, Dell’s EMEA president Aongus Hegarty said that Dell’s initial decision to introduce bitcoin was driven by customer demand.

“All aspects of decisions, like the one to accept bitcoin, really comes from the customer and from customer requirements. We were seeing requests from customers, particularly in the US, and really the driving force behind that decision was from our customers.” – Aongus Hegarty

This all comes at a time that the value of bitcoin is down and has been suffering for some time. In January the price dropped to below $200, the lowest it’s been since 2013, before rebounding to $205. This left businesses hesitating to adopt bitcoin as a means of payment or not.

During that time the China-based cryptocurrency exchange BTER was hacked and 7,170 bitcoins were stolen from the companies cold wallet. The exchange froze the entire website.

Despite these setbacks, bitcoin remains a popular currency around the world. The merge between Dell and Coinbase is, according to Coinbase co-founder Fred Ehrsam, yet another step towards expanding the acceptance of bitcoin worldwide.

“Dell saw that many of its customers wanted to pay with the currency and responded by quickly working with us to give them that option… It’s another big step towards expanding Bitcoin acceptance worldwide and something we’re excited to be a part of.”– Fred Ehrsam.

Which merchant would you like to see next adopt bitcoin as a payment method?