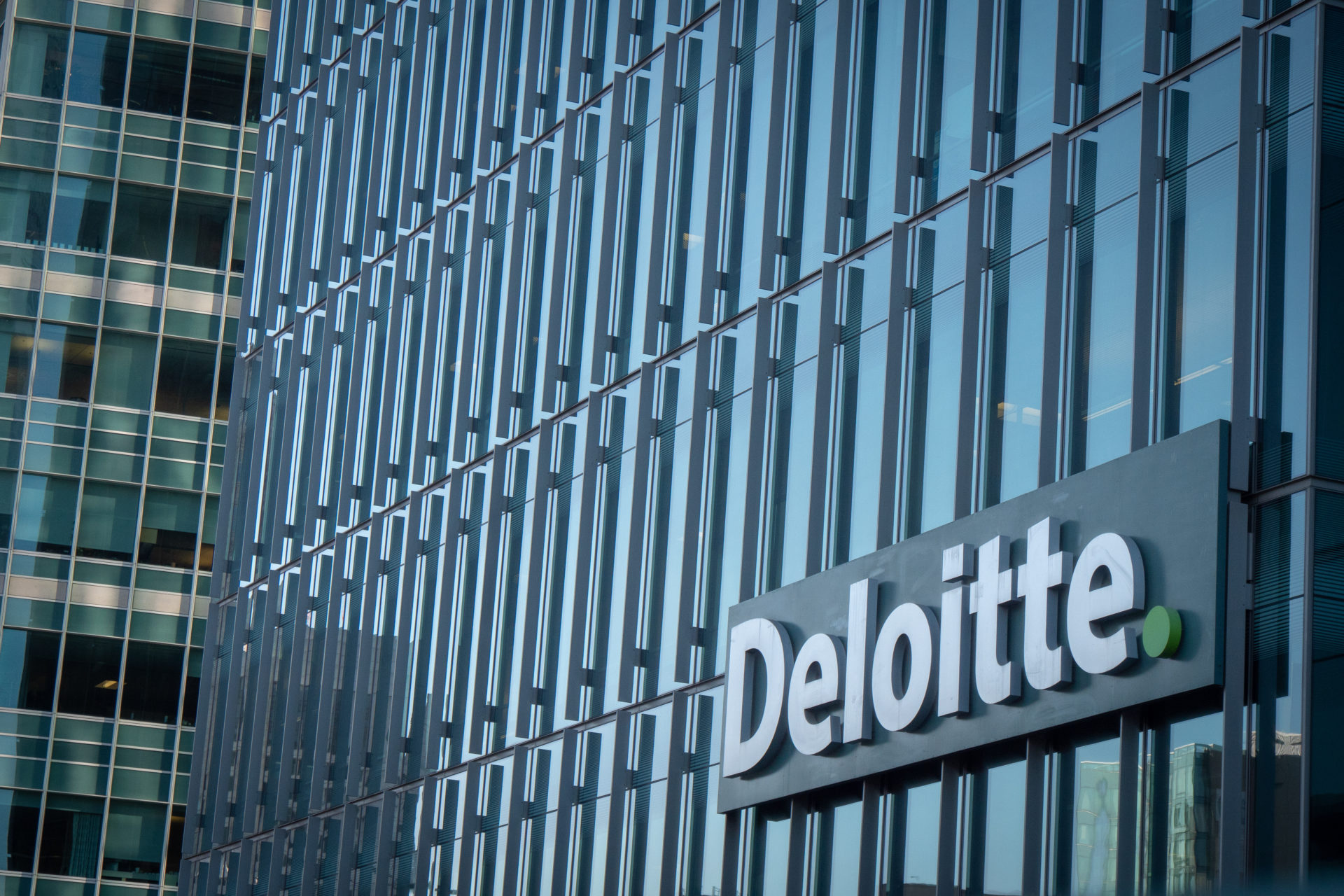 Deloitte is offering Bitcoin (BTC) payments to its staff as a test for adoption, reported the Luxembourg Times. Bitcoin payments may be returning as BTC now carries more transactions for lowered fees.

BTC Once Again Attractive for Payments

Deloitte has launched limited BitPay options for its employees. BTC payments were available back in 2017 in one of the Toronto offices of the audit firm. But only months after the test run, BTC prices went wild, breaking all records at the end of the year. Increased volatility also hurt the usage of BTC for everyday expenses.

“We think it’s good to have our employees assess this new technology,” said Laurent Collet, a partner at the advisory arm of the company.

Paying with BTC was widespread in the early days of the network. But lately, analysts track most activity to moving coins to and from exchanges. Usually, the Bitcoin network will show high transaction loads when the price is rising and traders attempt to sell coins.

There is also a strong ethos of “hodling” BTC, instead of using it as a means of payment. But BTC is one of the most liquid coins, exchangeable for currency as needed, and thus preferred by merchants.

A BTC transaction costs currently around $0.51, unless priority status is paid for. But on days with higher activity, transactions may cost a few dollars, not suitable for micropayments.

Paying with BTC has significant setbacks, especially after the introduction of new rules against money laundering. The test of Deloitte will be in-house and on a small scale. But globally, paying with BTC is no longer as straightforward. Even BitPay has established KYC procedures and limits the amounts to be paid globally.

Deloitte is no stranger to the intricacies of blockchain and digital coins. The accounting firm has been exploring the crypto space for years, for the promises and risks of various projects. The company has an in-house blockchain team and has opened several research centers worldwide.

What do you think about Deloitte starting Bitcoin payments? Share your thoughts in the comments section below!