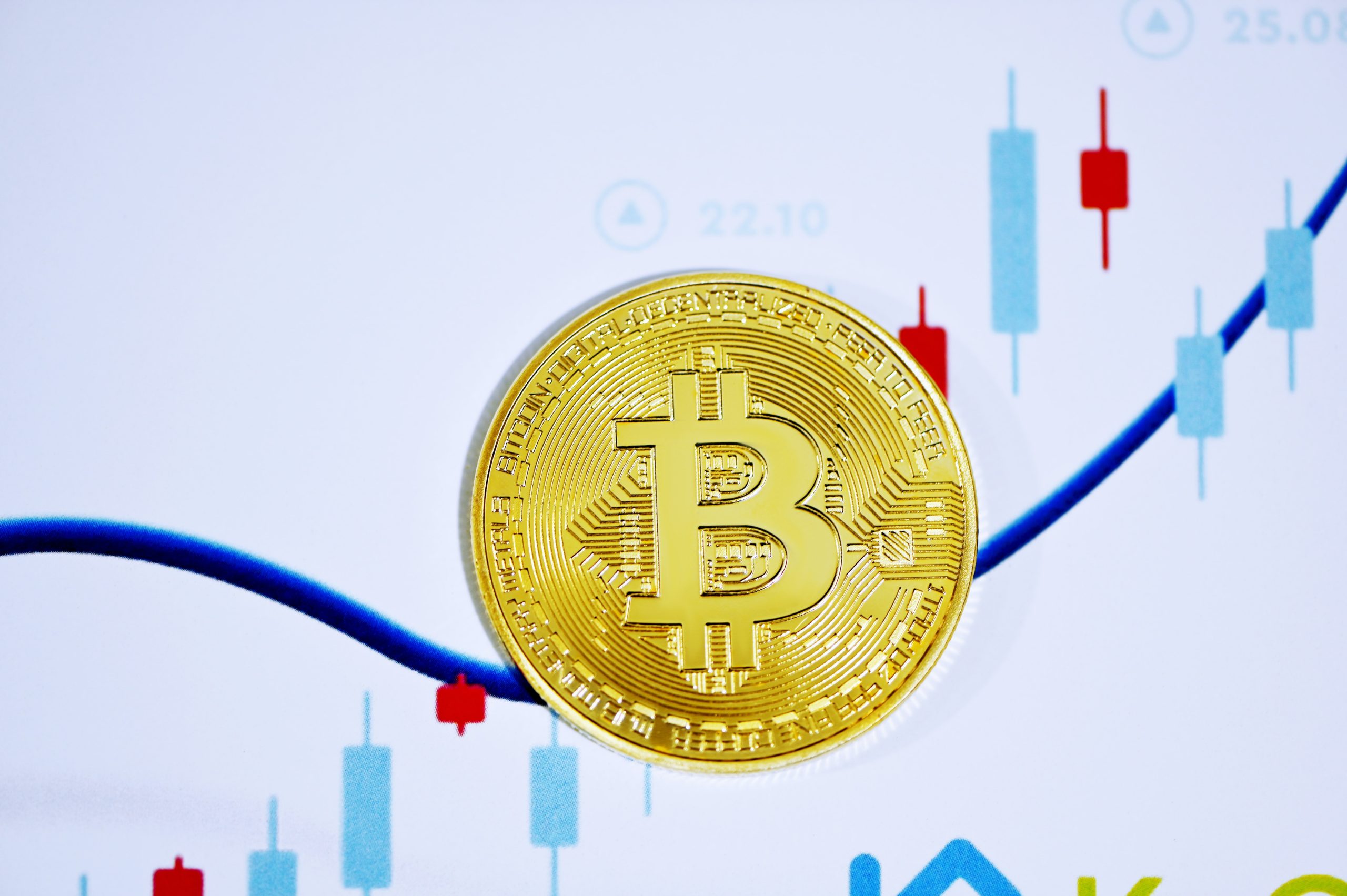 BTC recently had a sharp move up where the price crossed the $55k mark for the first time since May. However, despite such an increase, Google trends reveal a different picture about the general interest in the crypto.

Here is the latest interest over time chart for the search term “Bitcoin”:

As the graph shows, interest in Bitcoin looks to be pretty low at the moment when compared to the early 2021 rally.

Google’s trend charts display these interest values relative to the period where the search term had peak popularity. This highest value is taken as 100 and every other value is calculated relative to this. For example, an interest of 50 would suggest the period had half as much popularity as the peak.

On taking a closer look at the chart, it becomes apparent that Bitcoin had peak interest for the period on 16 May. Feb and Jan also saw popularities not very far from it as both had interest values over 80.

But the current value according to Google is just around 31, lower than at the start of September.

Here is some more interesting data, this time the popularity has been filtered by region instead of by time:

Unsurprisingly, El Salvador is top of the list as the nation recently adopted the cryptocurrency as legal tender. The US is ranked all the way down to 23rd right now.

What Do These Trends Mean?

An important thing that these Google trends show is that there is a relative lack of new interest in Bitcoin right now.

The recent rally where BTC crossed $55k for the first time in five months hasn’t been enough of a spark to reignite general popularity in the coin.

It also means that this surge in the price of Bitcoin is mostly driven by old money. As a lack of new interest would also imply a lack of fresh money dropping into the crypto.

It’s likely that the Google trends chart would change soon if BTC keeps proceeding like this, and all the fresh money that will come in then could take it to new heights.

On the other hand, if interest fails to light up going forward, then Bitcoin’s price could drop back down instead. 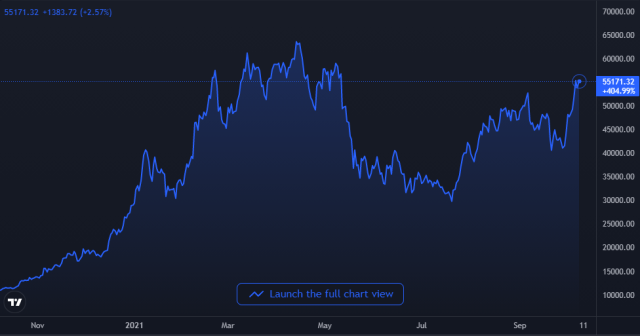