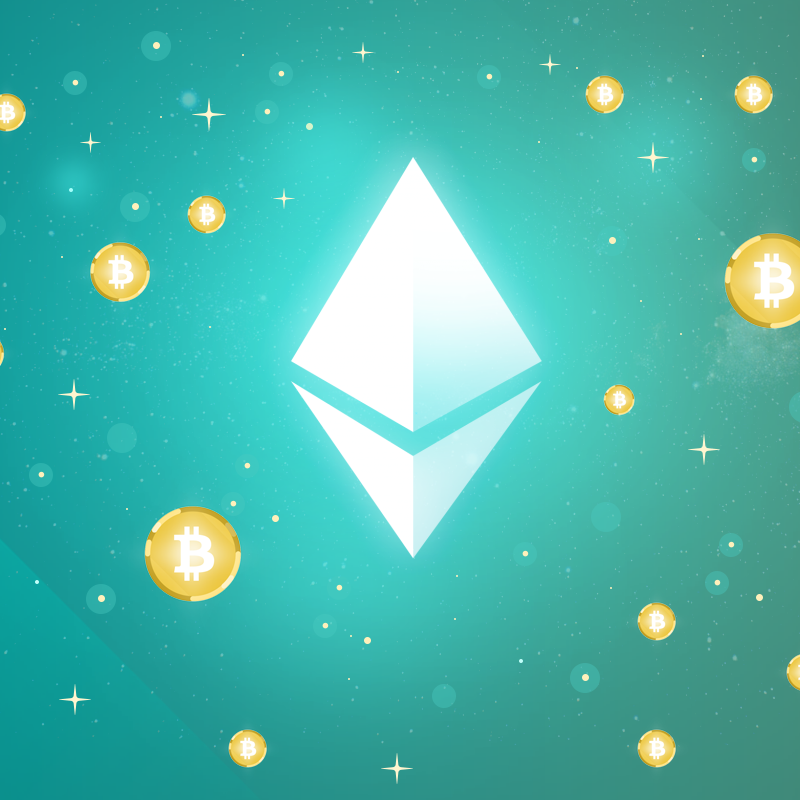 During the last couple of months, Ethereum has been quickly gaining pace, and is situated on the road to success, especially considering the fact that the world’s first Ethereum ATM is now live.

Also read: How Bitcoin Miners have lost their interest in the block size debate

In a recent blog post published on the Ether Camp website, the developers explained how the ATM came to be. To put things better into perspective, they took a Lamassu Bitcoin ATM, and modified it to allow the terminal to accept both Bitcoin and Ethereum. This was possible thanks to Lamassu’s open-source code, which was successfully modified by the developers of the ATM. 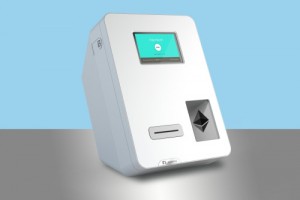 The code also allows further implementations, such as allowing users to pay a dollar or so to buy an unowned tile in Etheria, vote for Decentralized Autonomous Organization resolutions, or even purchase dollar-pegged currencies.

The ATM works just like a bitcoin one. You simply need a QR code, which can be displayed in two formats (ether and iban), alongside with money to make the transactions. The ATM was tested out and confirmed to work with the Jaxx mobile wallet, which can also generate supported IBAN QR codes.

The machine is currently situated in San Mateo, CA, and can be visited by anyone wishing to buy or sell ETH.

What makes things better is that if the kiosk users choose to, they can reportedly allow customers to pay for anything via ETH. This opens up the door to countless possibilities, which can be entertained both in the form of Bitcoin and Ethereum.

Information on the code that made this possible can be found on this GitHub page, whereas the first transaction made via an ETH ATM, can be seen right here.

For those that do not know, Ethereum is a blockchain platform and cryptocurrency that comes along with smart contract functionality. It basically provides users with a decentralized virtual machine, which can be taken advantage of to issue smart contracts, or simply pay for stuff as you would with a normal digital currency.

Based on everything that has been outlined so far, what do you personally think about the Ethereum ATM? Would you be interested in trying it out? Let us know your thoughts in the comment section below!