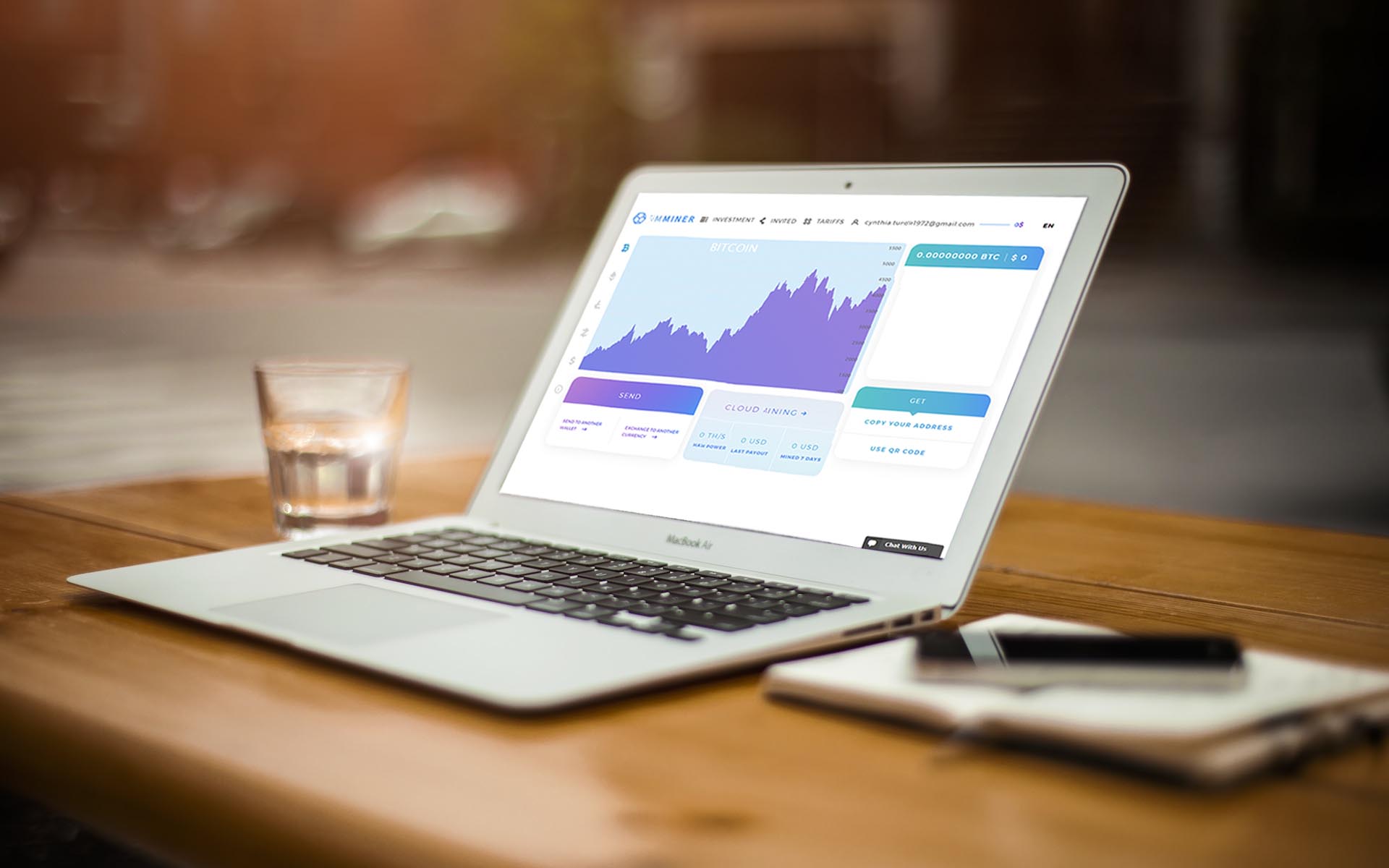 The development team announced the release of the fastest crypto-currency wallet, known as Zumminer. The wallet provides multi-functionality and security for users, allowing them to store, trade, and mine various cryptocurrencies. Security features include an advanced 2FA IP block at the user level, a hot wallet, DDOS, and other security algorithms at the server level.

Mining is becoming more popular among Bitcoin users, but they also face certain problems in implementing this initiative. Zumminer makes coin mining simple and convenient, allowing users to carry out mining in several ways. The company provides an opportunity to mine for major investors, users who do not want to make large investments, and investors who use cryptocurrencies.

The company has built a full-scale investment platform, capable of organizing all the financial assets of the user, using one of the most reliable payment systems in the world. Zumminer is a universal payment tool that differs significantly from other cryptoterminations because it has a number of significant innovations and does not compromise such aspects like decentralization and anonymity.

One of the main investors of Zumminer is Horatiu Lucian Dan, a researcher and co-developer of blockchain projects, plus a formerly successful financier, and creator of the reporting system & algorithms for analyzing the operating revenue streams in the gaming industry of cruise lines. At the moment, he concentrated his efforts on the in-depth study of blockchain possibilities and investing in promising start-ups, including cryptocurrency platforms.

According to Horatiu Lucian Dan, cryptocurrency is a global trend in the overall development of civilization. It is very important to monitor their development in order to approximately determine which of the many initiatives in the blockchain market will be in demand and enjoy popularity.

According to the developers, at the moment the investment in Zumminer mining accounts amounts to 5 million dollars.