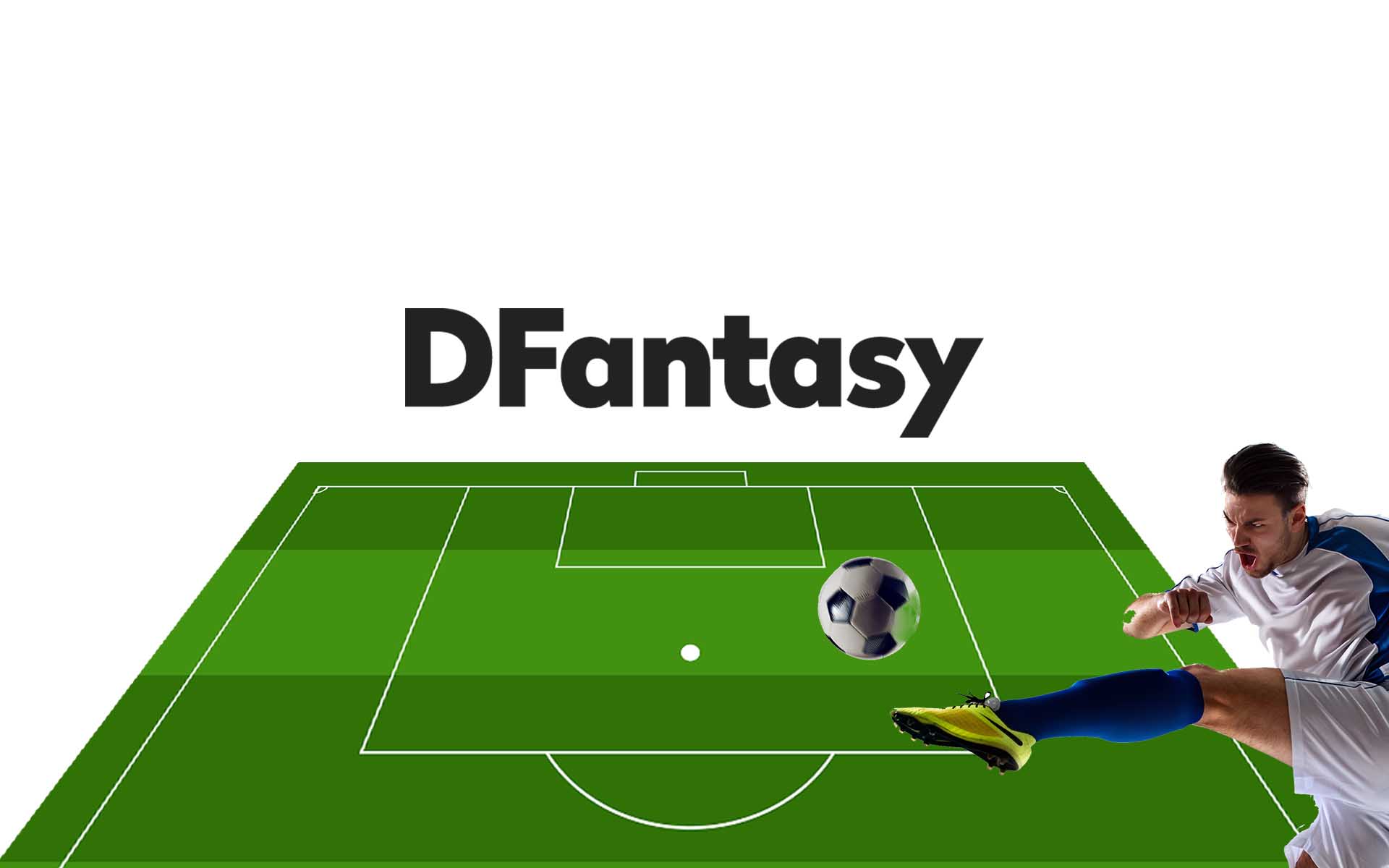 Most people that engage in online Fantasy Sports Betting know that there are only a few dependable online betting platforms out there. Unfortunately, that too often leads to a monopoly that allows those platforms to charge high commissions with a lackluster backend. DFantasy aims to make that a thing of the past with a new type of Fantasy sports platform. DFantasy utilizes Blockchain technology which will truly democratize online fantasy sports betting once and for all.

Kathmandu, Nepal – Nov 2r, 2017 – DFantasy has made global headlines today with the announcement of an ICO launch that is set to rock the world of the Cryptocurrency investment industry. DFantasy is a decentralized fantasy sports platform that offers a wide variety of sports popular across the globe. DFantasy democratizes the fantasy sports platform eradicating the existing problems in conventional platforms like centralization, monopoly, lengthy verification and slow withdrawal of funds. Platform commissions are as low as 2% which is expected to create a surge in new members that will thrust this company’s Initial Coin Offering into the spotlight.

Although the DFantasy concept is relatively new, the team behind the project has decades of combined experience in a multitude of industries.  Mr. Thapa, Co-Founder of DFantasy specializes in Algorithm Analysis & Software Engineering and has been involved in many projects including Bigdata, P2P Tech, and Blockchain Technology. He has also contributed to several open source projects including IPFS & Web3 (Meteorjs UI). Cale Gibson, also Co-Founder of DFantasy founded ThinkTank Labs which is responsible for conducting research on Blockchain and other Bigdata Technology. The team also includes internationally known Advisors to guarantee that the project meets timing goals for the ICO Pre-Sale.

During a recent press event, the company spokesperson for DFantasy was quoted as saying, “Conventional fantasy sports are centralized and heavily monopolistic. FanDuel and DraftKings are the two big companies owning over 90% of DFS market. High commission rates, lengthy verification process, unfair competition and slow withdrawal of money are other major problems in conventional fantasy sports. The new DFantasy platform eliminates all of those problems and puts the users’ profit back in their pockets where it belongs!” He went on to say, “DFantasy is a decentralized, Blockchain-based fantasy sports platform. It is built on top of ethereum technology. We want to use Blockchain in the fantasy sports to make the platform inexpensive, fast and highly accessible. Users all over the globe can enjoy the wide variety of sports anonymously.”

According to Mr. Thapa, Co-Founder of DFantasy, “This ICO is unlike any other ICO out there. Our new platform is a one of a kind. It even allows users to cash in on the contests. Contests are created by users on the platform. Users from various parts of the world create various contests for different sports liked and followed in their regions. The contest owner promotes the contests and players join and play those contests. At the end, the winner gets the amount collected as entry fees from all contestants. The user creator gets small percentage as commission. In this way, the platform becomes democratized because the contests in the platform are all user-based!”

The Pre-Sale for this ICO is set to launch on January 12, 2017, and they will only be issuing 5,900,000 tokens during this period. Any investors that buy-in during the Pre-Sale phase will also receive bonuses of up to 45% depending on investment amount. Potential investors should act quickly as once the soft cap is reached no more tokens will be issued and bonuses will no longer apply.

To learn more about the DFantasy ICO or to find out how to join the platform, visit their official website at https://www.dfantasy.io/ or download their Whitepaper directly by clicking here.