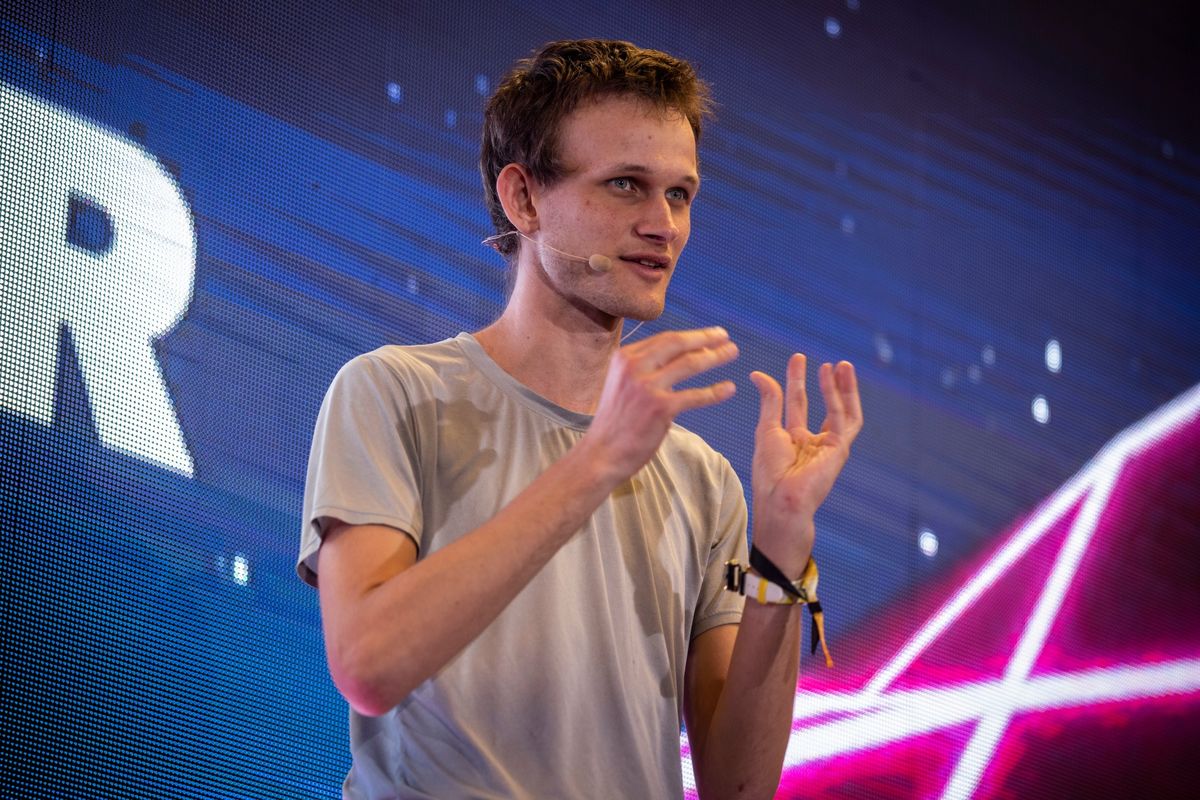 Meme coins have fallen into a certain level of obscurity since the bear market began. It is an effect of the market-wide decline in interest in all things cryptocurrencies since prices of digital assets are down more than 70% from their all-time highs. However, it seems that meme coins are not yet completely out of the game. A tweet from Ethereum founder Vitalik Buterin has triggered the creation of a meme coin that is finding much success in the market.

THE Protocol Steps Up

Last week, Ethereum founder Vitalik Buterin made a joke tweet suggesting the creation of a coin. He made a passing comment that a cryptocurrency called “THE Protocol” should be created, which would make it possible for the project founders to say the coin was being referred to whenever a prominent person says “The”. However, what Buterin hadn’t counted on was developers’ readiness to create the coins and within hours, THE tokens were flying around the crypto space.

Less than a week after Buterin made the tweet, the meme coin THE Protocol has received massive support from the community. Where other cryptocurrencies in the space have been struggling to hold their value, the coin’s fully diluted market cap had crossed $30 million already.

A look on Dextools shows that THE Protocol already has more than 4,000 holders and counting. This once again goes to show the power of cryptocurrencies when a single tweet could spark an altcoin that now has more than $600,000 in liquidity and is blowing up on social media.

Even Buterin has taken to Twitter once more to address the popularity of THE Protocol. In two screenshots, the founder shows how his comment section of posts is now filled with supporters of $THE as they relentlessly shill the meme coin.

Meme Coins Are Back?

The enthusiasm around the Buterin-inspired THE Protocol token has not really spread out to other meme coins. While the community is presently abuzz on social media, other meme coins have not really benefitted from the surge in interest.

Dogecoin saw only a small upside in the last day of 0.89% while Shiba Inu is down 1.40% in the same time period. All growth is still very much localized to the $ETH token as investors try to catch what they believe is the next easy ‘10x’. Like Shiba Inu, THE founders had sent 10% of the total token supply to Buterin, making him the largest holder.

Related Reading: By The Numbers: One Year Since Bitcoin ProShares ETF Launched

THE Protocol is also listed on crypto exchanges such as MEXC Global and Hotbit, a remarkable growth rate for the digital asset. The digital asset is still very young, so there is no telling where it goes from here, but interest in the meme coin continues to grow with each passing day. Price is up 94% in the last 24 hours, according to data from Coingecko.