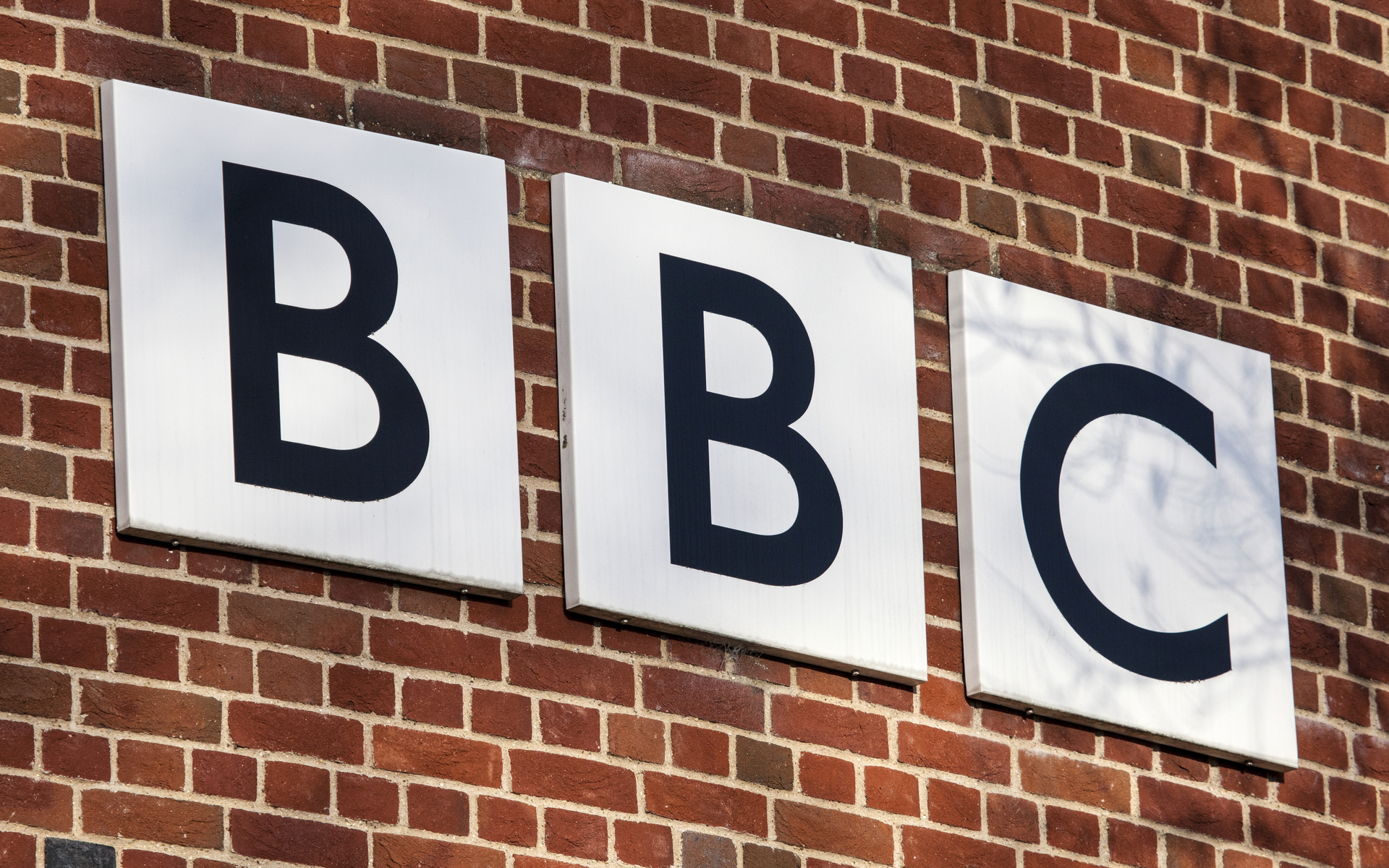 Blockchain has been promised to disrupt a multitude of industries by disintermediating trusted third parties in a variety of roles, across many different businesses. The problem is, it’s been almost ten years since blockchain’s inception, and it still hasn’t disrupted much of anything.

Is it all smoke, mirrors, and marketing buzzwords?

Blockchain technology was championed as a way to use trust-minimized decentralized networks to end reliance on trusted third parties, safely store data with encryption, keep immutable records, transact financially without banks, audit information, track goods across supply chains and just about anything else you can think of.

The problem is, as the BBC has noted, that blockchain has failed to live up to its promised potential. It hasn’t really been used for much except for Bitcoin and other cryptocurrencies. The problem is that during the ICO bubble of 2017, blockchain was marketed as a cure all for any problem in every industry. Blockchain became a solution in search of a problem.

Much of that marketing sounded good, but isn’t too accurate about the realities of Blockchain, its usefulness and the capabilities and limitations of the technology itself. Many projects that employ smart contracts in attempts to achieve trust-minimization, are not sufficient by themselves.

For example, if we have a blockchain to store property deeds, health records, college degrees, online voting records, tokenized securities, or track goods along a supply chain, you still need to trust that the information entered into the blockchain system is accurate.

It doesn’t help to keep immutable trustless records of invalid or inaccurate information. Another issue, is even if the records for a house sale are kept on the blockchain, how do you ensure that the house’s owner actually gave up ownership to the purchaser in the real world?

How can a distributed database, which nobody controls, enforce the terms of a smart contract?  The simple answer is it can’t.

Blockchain may have other use cases, but first the oracle problem must be solved

One of the major limitations of blockchain implementation and industry-wide disruption is the blockchain oracle problem. It’s sort of a catch-22 that limits the kinds of problems smart contracts can solve.

A blockchain is supposed to be a trustless and decentralized system, however for smart contracts to function correctly they often need real world data, like price info, if an item was sent or received, if a patient had a certain treatment applied, etc.

This important information that the smart contract needs in order to function properly has to come from somewhere, like a trusted-third party, who has vetted the data. This reintroduces trust, to the system which has been designed for trust-minimization, defeating the purpose of the blockchain in the first place. 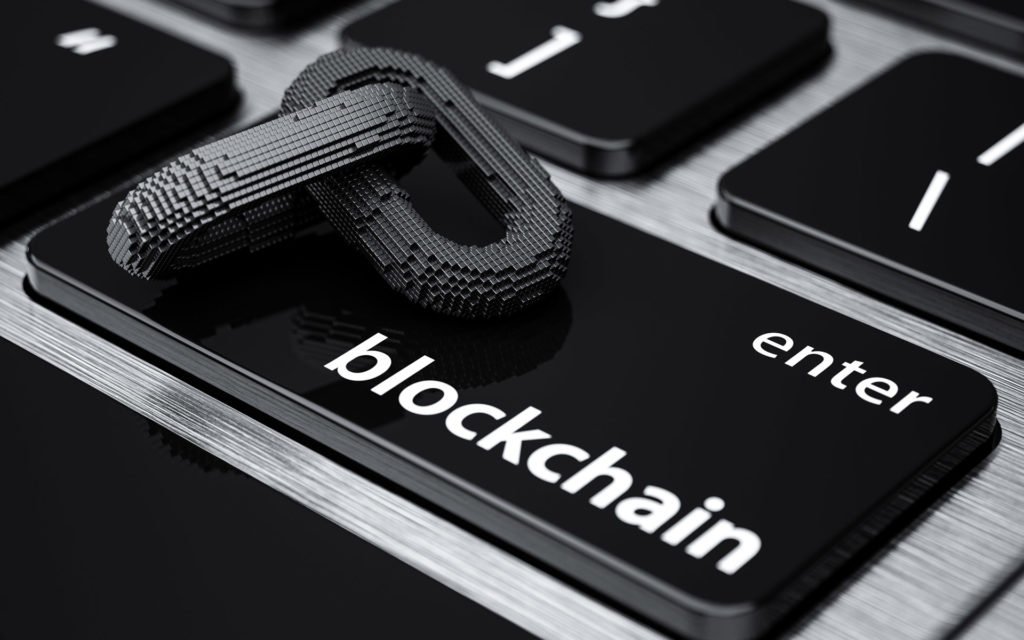 The other major limitation is scalability issues. The way blockchain keeps immutable records, is every node connected to the network keeps a copy of the ledger, and then a consensus is reached by the nodes to determine the true version of the ledger.

The fact that every node needs to keep a large amount of data, makes the demands for running a node, heavily resource intensive. This limits the amount of throughput the nodes can validate, slowing the performance of the blockchain.

Blockchains simply can’t compete with centralized alternatives in most cases, that don’t require trust-minimization. The trade off is a slow performing, but secure, decentralized and immutable blockchain, or a fast, efficient and centralized database, like traditional web services use.

Unless you need decentralization and security for trust-minimized censorship-resistant transactions, like cryptocurrencies do, then it is probably much better to simply use MySQL and Amazon Web Services to offer a better user experience.

What do you think, is blockchain all hype? Let us know in the comments!