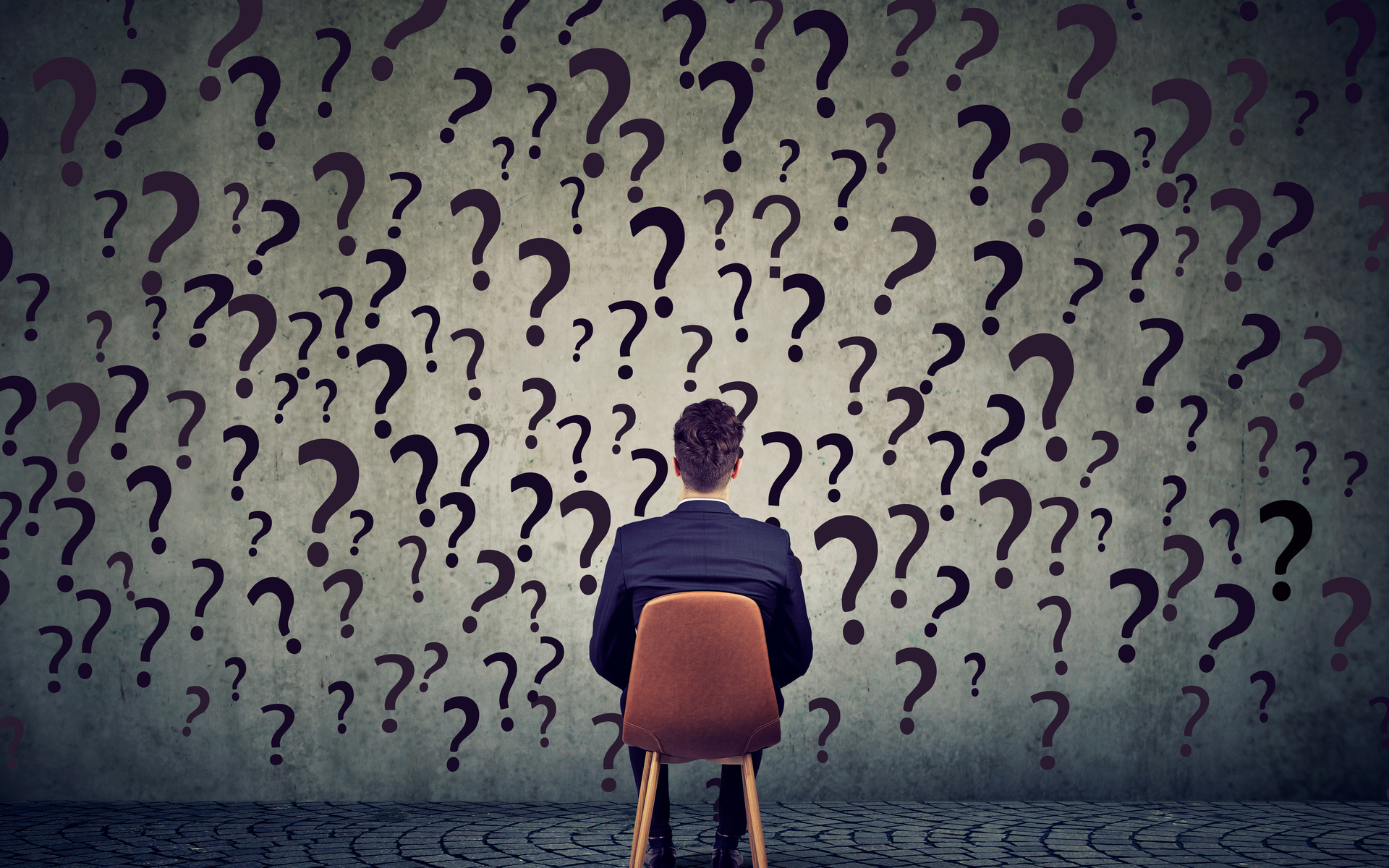 Did US Regulatory Filing Really Cause Bitcoin ‘Xi’ Pump?

As human beings, one of our greatest drivers is the desire to codify and make sense of the world around us. Never more so than when analysing bitcoin price moves. But the most obvious answer is not always the correct one. So was last month’s ‘Xi’ pump more to do with TD Ameritrade than China?

Whenever we see a significant movement in Bitcoin price, either up or down, speculation is rife as to the cause. Last month’s 40%+ rally occurred directly following President Xi of China’s blockchain adoption speech. Therefore, the price of Bitcoin going up was readily attributed as a direct effect of this, despite Xi not mentioning Bitcoin or even cryptocurrency.

So were there any more likely contenders which might have prompted Bitcoin’s fourth biggest price jump of all time? Well, according to research from Bitcite, it was down to a regulatory approval occurring on the other side of the world, in the United States.

Whilst Xi’s speech got all the media coverage, it clearly wasn’t the only thing that happened before the price pump. Overshadowed perhaps, but still important, were two filings certified by the CFTC that morning.

The filings in question were for ErisX Bitcoin Futures and amendments to the ErisX rulebook, which also covers cryptocurrency trading outside of futures. The futures filing contains the following passage:

…listing of Physically Delivered Bitcoin Futures (the “Contracts”) on Eris Exchange’s electronic trading platform, anticipated to begin on or after December 1, 2019.

ErisX Is Backed By TD Ameritrade

Importantly, ErisX is backed by a certain TD Ameritrade, boasting 11 million retail customers and over $1 trillion in assets held. Ameritrade has been quietly testing Bitcoin spot-trading for a while now, and has also been offering futures products, although not to its retail customers.

According to the Ameritrade website, the availability of ErisX futures, “will be dependent on when ErisX completes its product development and obtains regulatory approval.”

With regulatory approval now gained, 11 million Ameritrade retail customers could have the door to crypto trading opened to them in the very near future.