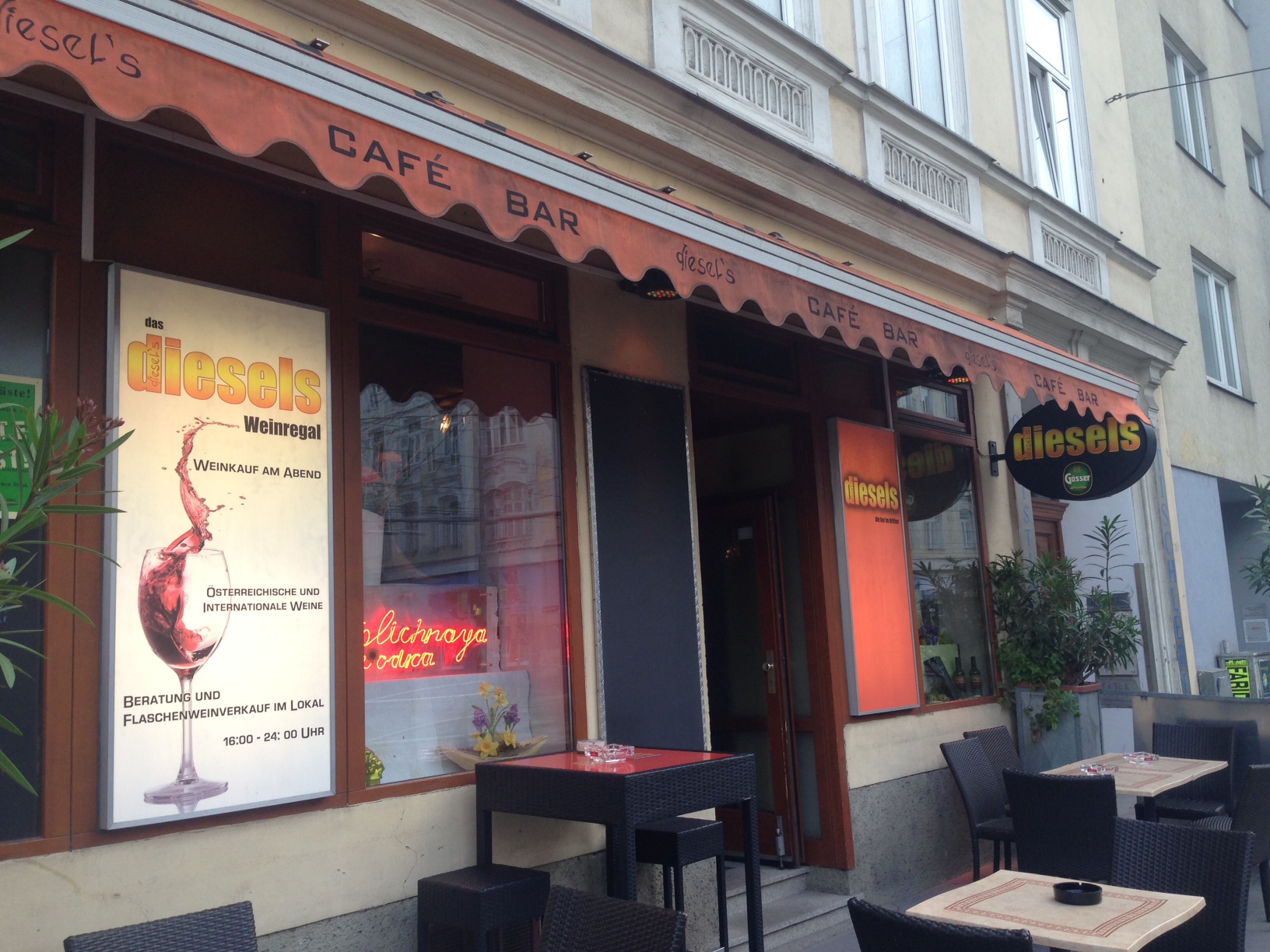 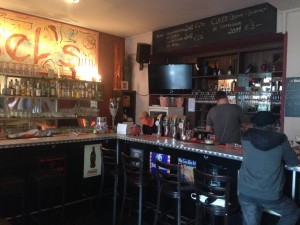 Vienna Diesels – die Bar im Dritten on Rennweg 72, 1030 Vienna. Has announced that they are THE first bar that accepts Bitcoin in Vienna. Just in time for the Central European Bitcoin Expo last saturday.

Bitcoinist was in Vienna for the conference so it was obvious to go and check out the place. We were lucky to meet the owner and also the Bitcoin enthusiast friend of his who actually convinced to make a move towards accepting Bitcoin.

After we got our drinks many others arrived from the conference to have a few drinks. The Bar was really nice the stuff and the people were really friendly.
At the end we paid by bitcoins. The process was smooth. We had a good fun.

Entertainment Music from the 60’s up to modern tracks!

Find more information on the bar on their website