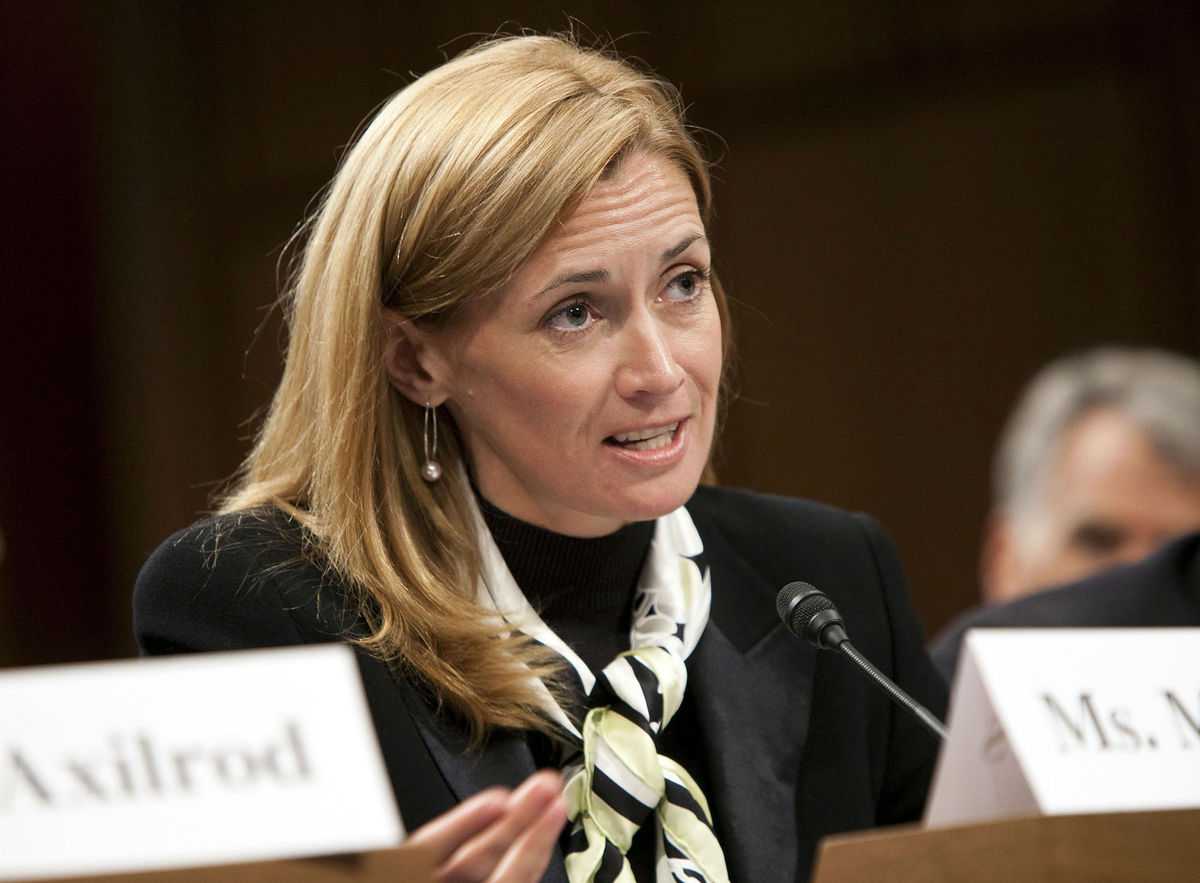 In a surprise move on Tuesday afternoon, Digital Asset Holdings (DAH) has decided to donate the Hyperledger trademark to The Linux Foundation. The Hyperledger project, a collaborative effort amongst technology industry giants such as IBM, Intel, Cisco, and Hitachi, along with services and banking institutions such as JP Morgan, Accenture, BNY Mellon, CME Group, SWIFT, and Wells Fargo, is creating necessary standards and protocols, which are not yet in place yet will make applications around distributed ledger technologies scalable and secure.

As the press release states:

“By creating a cross-industry open standard for distributed ledgers, virtually any digital exchange with value, such as real estate contracts, energy trades, marriage licenses, can securely and cost-effectively be tracked and traded.”

Recent interest by large banks and technology companies follows the surge of interest in 2015 from financial and regulatory circles to understand the potential of Bitcoin and Blockchain technology. Database infrastructure is at the core of creating reliable and cost efficient financial services, and the big players are starting to take a more active role in researching and experimenting with Blockchains in order to lower their costs, lower latency times, and increase data security.

Speaking to the importance of the Hyperledger initiative, Jim Zemlin of The Linux Foundation states,

“The Hyperledger Project has ramped up incredibly fast, a testament to how much pent-up interest, potential and enterprise demand there is for a cross-industry open standard for distributed ledgers.”

Alignment in understanding of and messaging about emerging technologies such as Hyperledger is a crucial step as the Bitcoin and Blockchain industry looks to improve its ties with more traditional financial institutions, regulatory communities and professional service firms. R3, the blockchain settlement banking consortium of over 40 financial institutions is now being joined by the likes of technology giants. The actively engaged and technically savvy Linux community should bring forth a valuable counter-perspective in the discussion around protocols and standards for Blockchains, as more traditional players have difficulty accepting the inherent secrecy these technologies are capable of enabling.

Regardless, it is important to remember that Bitcoin already falls under KYC and AML regulations as well as taxation reporting on income and capital gains to the IRS. This marriage of communities between those based primarily in Wall Street and those based in San Francisco is a fascinating cross-pollination, which will only help address uncertain legal issues moving forward. 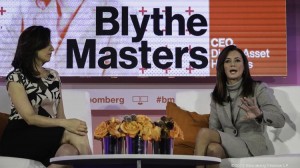 This news also raises questions for Digital Asset Holdings (DAH). Since Blythe Masters, creator of the Credit Default Swap and formerly of JP Morgan, joined the initiative in March of last year there has been great speculation on what DAH’s first industry product may be. The company has raised more than $60 million from over 13 investors including Goldman Sachs, JPMorgan Chase & Co, Citigroup Inc, BNP Paribas SA, CME Group Inc and Accenture. Perhaps, it appears, DAH may be transitioning away from Hyperledger, or at least increasingly willing to collaborate with the technological leaders in the arena.