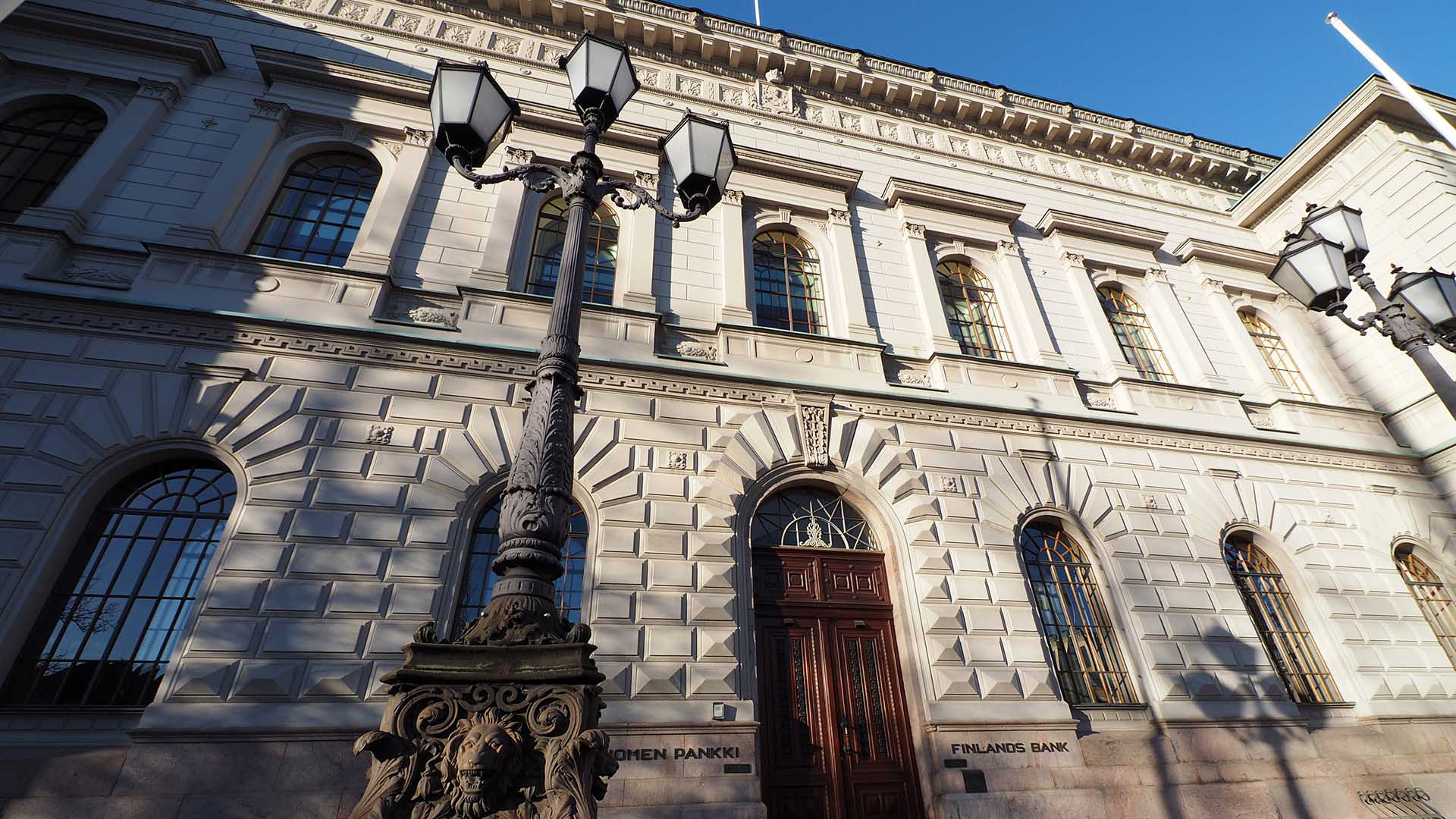 The Bank of Finland (BoF) has released a 133-page paper arguing the concept of digital currency is an “illusion.”

The document, compiled by the Finnish central bank’s head of digitalization Aleksi Grym, claims the world has become “muddled” about the difference between money and technology and argues that digital currency is in fact “basically a fallacy.”

As of today, the fundamental nature of digital currencies remains surprisingly elusive. […] On the one hand, it shows how poorly understood the concept of money itself still is today. On the other hand, it may be reflecting how the world wide web and social media have muddled our sense of fact and fiction.

The BoF follows hot on the heels of preliminary remarks by a working group set up by France to examine digital currency regulation.

For Grym, too, the two phenomena are entirely separate:

My argument rests on the observation that digital currencies are actually account based ledger systems and not significantly different from other financial record keeping technology.

They include some specific innovative features relating to cryptography and distributed computing, but these are implementation details which are unrelated to the fundamental characteristics of money.

Reading further into the paper, claims surface that Bitcoin specifically “fails in its ultimate goal,” which is to “replace cash,” with Grym adding its network is “incapable of transferring money” and that it only scaled up from zero due to miners “advertising” block rewards.

Although Bitcoin started out as an intrinsically worthless unit of account, it has gained genuine demand, which is evident in a persistent non-zero market price. It is important to emphasise, however, that this demand has not turned Bitcoin units into money.

As for Bitcoin’s future, Grym decides that adoption shows “no indication” of growing into a replacement currency, concluding:

The advertised story about Bitcoin as a currency is and remains fiction.

In June, Antonopoulos publicly described a report on Bitcoin’s “range of shortcomings” from the Bank of International Settlements as FUD, arguing such statements only discredit the institutions themselves.

Keep writing FUD like this. In the attempt to discredit crypto-currencies you are only discrediting yourselves.

BIS: Bitcoin could bring Internet to a halt

What do you think about the Bank of Finland’s comments on digital currency? Let us know in the comments below!