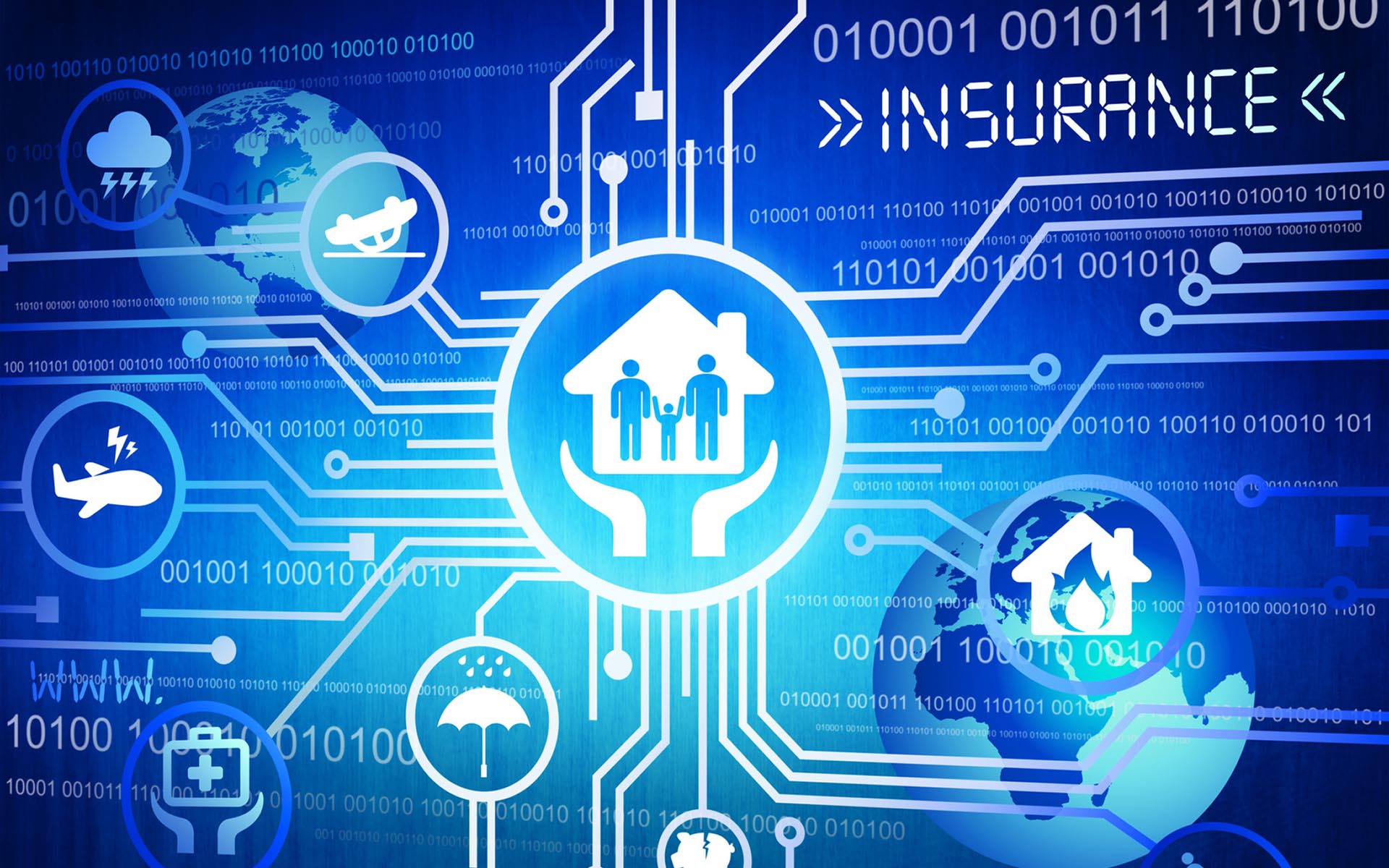 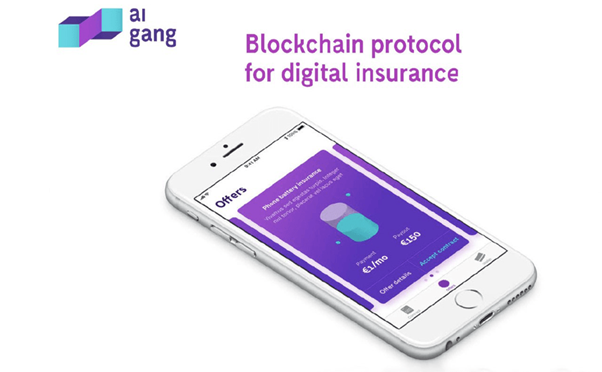 The launch earmarks the initiation of a fully Decentralized Autonomous Organization (DAO) marketplace for consumer insurance, made possible through Ethereum smart contracts. The demo app is designed and marketed to offer smartphone battery insurance highlighting Aigang Protocol. The app is launching on both Apple App Store and Google Play Store.

Both versions of the Aigang app will aim to operate in a P2P capacity as it displays the potential for simplicity in the insurance process, and act as a marketplace for potential investors and insurers. The app comes with an initial one-month free usage and has no instant payouts or long-term contracts.

The insurance service will be an industry first, and Aigang has stated that they intend to develop similar apps in the future as technology grows.  The company’s insurance protocol is capable of estimating claims through the most recent data and grant payouts immediately.

The Aigang Network has recorded increased company growth this quarter, largely as a result of becoming the world’s first consumer insurance provider, through the use of smart contracts. Due to the increased industry interest in the Aigang Network, the company has decided to expand its professional team, to meet the growing demand. The company has also announced more plans to roll out digital insurance for self-driving car and drones in the when the technology and demand meet, at some point in the near future.

A free download of the Aigang Network’s blockchain protocol app for Android devices is currently available on the Google Play Store. Users interested in the iOS demo app on the Apple store are required to submit an email to receive an invite and download it.