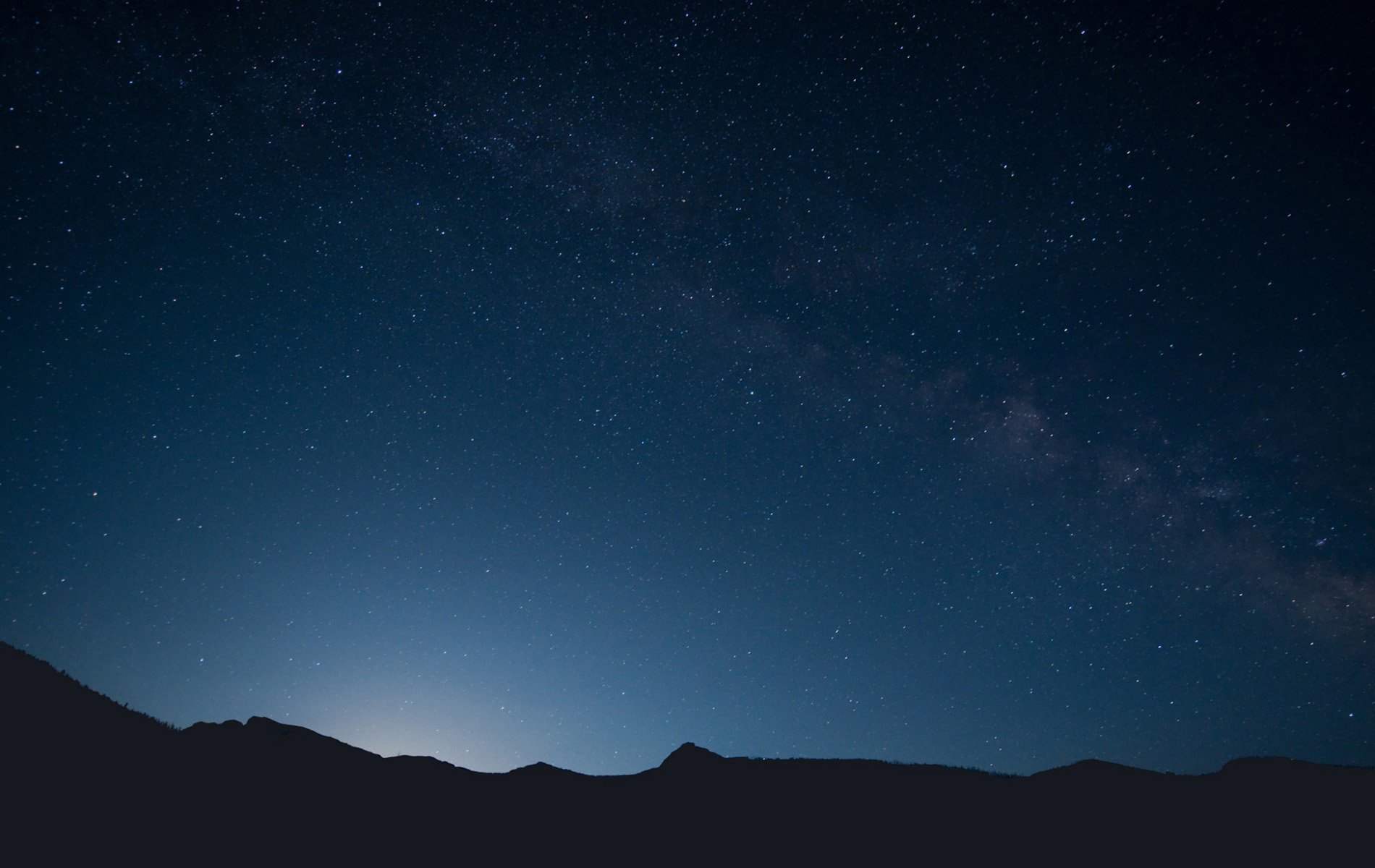 DigitalX announces that it has become an advisor to the ICO for Power Ledger, a Perth-based energy trading company that allows households to trade excess solar power. This ICO by Power Ledger is Australia’s first Initial Coin Offering.

Perth, 4 October, 2017: DigitalX Ltd (ASX:DCC) advises that it has been engaged as an advisor to Blockchain energy trading company Power Ledger for its Initial Coin Offering (ICO).

Following a pre-ICO or “Token Generation Event”, in which Power Ledger raised the equivalent of AUD$17 million of digital currency, Power Ledger is offering 140 million POWR tokens as part of the main sale.

DigitalX is quickly becoming a market leader for ICO advisory services and we are pleased to be able to work in a strategic role to the Power Ledger project. Power Ledger is bringing sustainable energy to the peer-to-peer marketplace utilizing Blockchain technology and the engagement highlights Australia as one of the global leaders in Blockchain adoption.

Power Ledger is a Perth-based start-up that uses Blockchain technology to allow households to trade excess solar power over the electricity network.

Blockchain technology and cryptocurrency underpins our business offering and we are excited to be working with Perth-based DigitalX.

POWR tokens will be offered via the Ethereum cryptocurrency network in an uncapped price offer, meaning the tokens’ final price will be determined by the market demand.

The POWR tokens will be transferable on the Ethereum Blockchain and can also be converted to ‘Sparkz’, which is the currency we have set up for users to trade electricity using the Power Ledger platform.

As part of the engagement, DigitalX will introduce cryptocurrency investors to Power Ledger in exchange for a fee which consists of a mix of Ether (ETH) and POWR tokens.

“Blockchain-enabled innovation is disrupting traditional industries and digital currency is changing the way companies access capital. DigitalX is pleased to be able to facilitate this quantum shift in traditional mechanisms for accessing funding,” said Mr Travers.

DigitalX has also advised on the ICOs of digital contracts company Etherparty and the world’s largest digital bank, Bankera.

DigitalX has already confirmed investment in PowerLedger from the HCash foundation. Hcash is the first public blockchain established in Australia, also known as HyperCash.

The ICO or public sale will conclude on Friday 6 October 2017.

More information is available at https://powerledger.io/

Power Ledger uses Blockchain technology to enable households and buildings to trade excess solar power peer-to-peer to make power more distributed and sustainable for consumers. The Power Ledger system tracks the generation and consumption of all trading participants and settles energy trades on pre-determined terms and conditions in near real time.