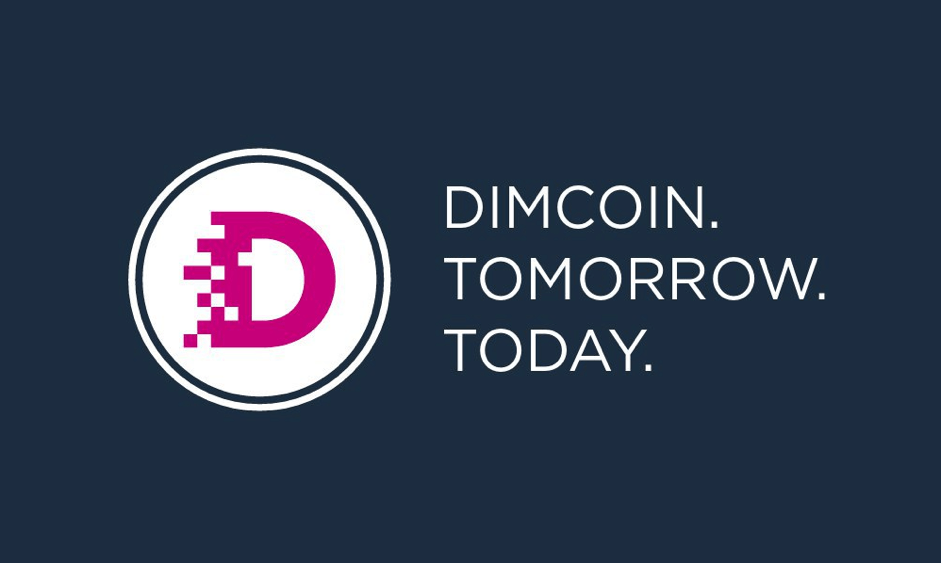 Tech startup DIMCOIN has recently announced the dates for its upcoming pre-ICO and ICO crowdsale. The crowdsale will offer investors a chance to support a digital ecosystem that enables individuals and businesses to conduct encrypted transactions, including trading and management of company shares and assets through online wallets.

The DIM blockchain-based ecosystem allows altcoin stock trading and equity tokenization on all devices and/or password-encrypted paper certificates. The ecosystem also gives users a plethora of financial services and products for different types of digital transactions.

DIM TOKEN investors holding more than 50 DIM TOKENS will be entitled to voting rights and 30% of the fee’s collected by the ecosystem. Built with NEM blockchain technology, DIMCOIN employs a two-tier design, using spam protection, node reputation, and incentivized infrastructure through supernodes, all to ensure transparent and secure online trading and transactions. DIMCOIN is aiming to reinvent the blockchain financial services industry and deliver a cutting-edge platform for assets and services.

DIMCOIN has announced that its pre-ICO will begin from the 1st of July 2017 at 12:00 CET and go on until the 15th of July at 23:59 CET. The Pre-ICO will give early investors the chance to support the project. DIMCOIN will be rewarding early investors with a 30% bonus during the pre-ICO. Every 100 DIMCOIN purchased during the pre-ICO will receive 1 DIM TOKEN and 30 DIMCOINS BONUS. The pre-ICO price will be set at 100 DIMCOIN per $1.00.

The DIMCOIN ICO will run from the 16th of July at 00:00 CET until the 27th of August at 23:59 CET. The platform has announced a maximum cap of 10 million DIM TOKEN, and 1 billion DIMCOIN, which can be purchased during the ICO campaign.

After the first ICO target of $10 million is achieved the price will raise from $0.01 per DIMCOIN to between $0.02 and $0.12. Once it reaches the second goal of $30 million, the price per DIMCOIN will remain fixed at $0.12 until all tokens are sold. DIMCOIN is set to be listed on a few major exchanges shortly after the completion of the ICO.