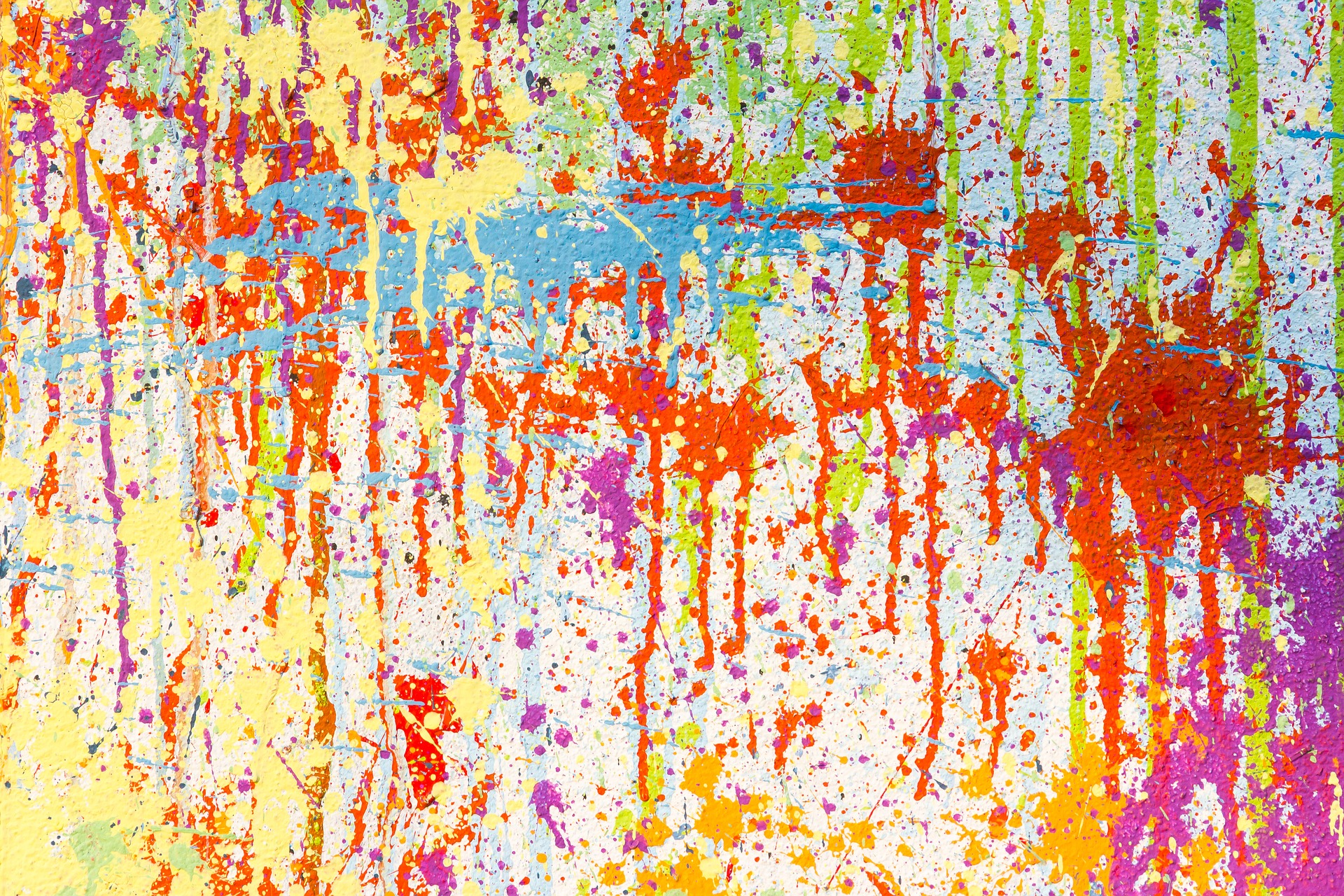 Over the past twelve years, since the cryptocurrency emerged with the launch of Bitcoin, the world has gotten rather creative with different ways to earn money and use this new form of financial assets. However, all that pales in comparison with the creativity that exploded in 2021, when the NFT sector went big.

NFTs, or Non-Fungible Tokens, have seen the involvement of artists of all kinds, sports stars, and even AI create this unique type of token by tokenizing pretty much anything of value. The NFTs went so big that even eBay decided to adopt them and offer NFT trading on its platform, which did not only spread awareness, but it gave people a chance to trade NFTs on a platform they trust and know for years.

With that said, one of the most interesting recent examples of NFTs came from the project Dirty Finance, which now allows users to get NFTs almost for free. While users don’t have to purchase NFTs themselves, they still have to engage with the project by providing liquidity to its pools. NFTs would come as a reward in exchange for doing that.

The project’s founder explained that, in exchange for adding to liquidity pools, DIRTY token holders will receive NFTs that will provide them with passive income while building up interest in their tokens thanks to the 2% redistribution, which comes as an extra reward.

In other words, it is almost a way for users to earn without having to invest anything, simply increasing their wealth through rewards.

Earning without investing is not a new concept, and this project is not exactly unique for offering it. Other projects, such as BountyMarketCap have also started offering a similar deal in order to attract people to crypto by letting them earn it without having to invest a cent. BountyMarketCap is essentially a platform that tracks all bounties that are taking place at any given time.

That way, users can simply come to the platform and see what is available, instead of hunting down individual bounties on their own, manually. If the user decides to leave at any point, they can do it by selling their stake, and thus cash out on their bounty immediately.

Other than that, users can also earn money passively without having to invest through lending, or borrowing while using their tokens as collateral. This is for those who have some tokens and want to increase their wealth without having to buy more or win it through trading. Trading is rather risky, especially during volatile periods, so solutions like the one provided by Tokpie have become rather popular.

Basically, Tokpie is a crypto exchange platform that supports bounty stakes trading. In other words, users can earn without investing a cent by using BountyMarketCap to find bounties and earn some money through them, and then they can lend that money on Tokpie and later have it returned, with interest. That interest would be pure profit, and since it is the first platform of its kind — a platform for bounty tokens — Tokpie is pretty much a go-to platform for anyone interested in exploring this approach.