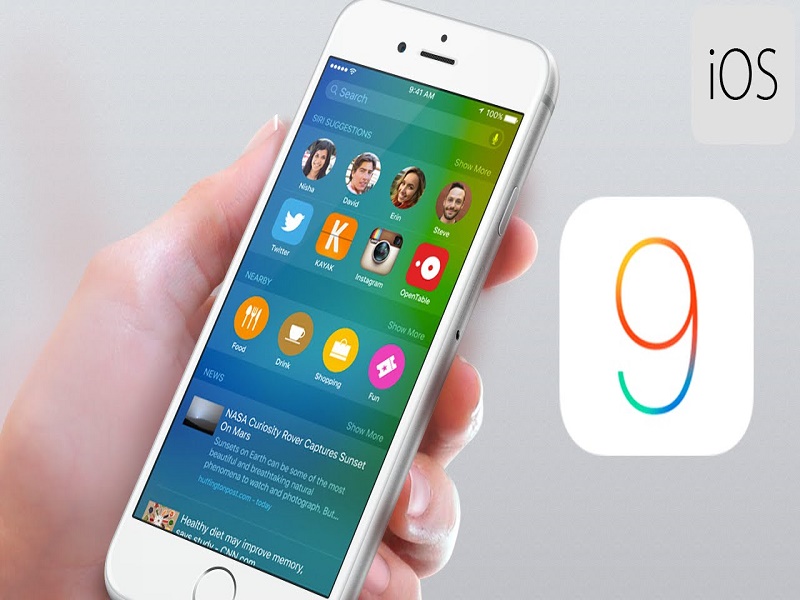 Content creators are scratching their heads while trying to come up with new ways of monetizing their content. The old traditional advertising model seems to be on the way out, as more and more users consume content on mobile devices. Now that Discontent, a new application for iOS users, has been released, monetizing content has become even more difficult, although Bitcoin could prove to be a valuable alternative. 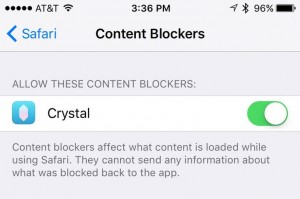 Web content has been a topic of heavy debate in recent years, as some people feel there is too much clutter posted online. Hardly any of the articles or blog posts are properly researched, and most of them are pushing a certain agenda. But the biggest problem is the invasive advertisements that harvest user data. This type of advertisements is especially annoying when consuming content on mobile devices.

Earlier this month, Apple released iOS 9, which offers developers a feature to build content blockers to prevent certain types of ads from appearing in the Safari browser. Furthermore, iOS 9 is a platform to create different types of ad blockers, preventing website owners from earning revenue through traditional means.

Discontent is taking things one step further, by giving users the option to completely block specific websites from ever appearing in Safari altogether. At the cost of US$0.99, iOS 9 users can ensure certain content will never be displayed on their mobile device’s screen ever again. Pairing Discontent with an ad blocker seems to be a potent combination for creating a proper web experience.

There are quite a few people in the world who consume content on their mobile devices [for the most part]. Websites running multiple advertisements will feel the brunt of the effect when users start installing Discontent en masse. Rather than “stealing” content by blocking ads through an ad blocker, the surfer can ignore the site completely. 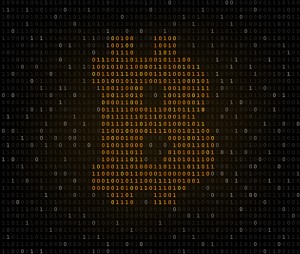 Up until this point, there has been no real incentive for content creators to consider Bitcoin as an alternative option to make money. With applications such as Discontent launching, things have taken a turn for the worse, and a solution has to be found sooner rather than later. Accepting Bitcoin could be the solution to this potential problem.

Unlike relying on advertisements or any other means of disrupting the flow of content, accepting Bitcoin donations is just one of the possible options. Additionally, content creators can opt to put up a small paywall for their content, and users can pay for full access with Bitcoin or by completing a minor social media task.

What are your thoughts on Discontent and its potential effect on the way content creators monetize their creations? Let us know in the comments below!