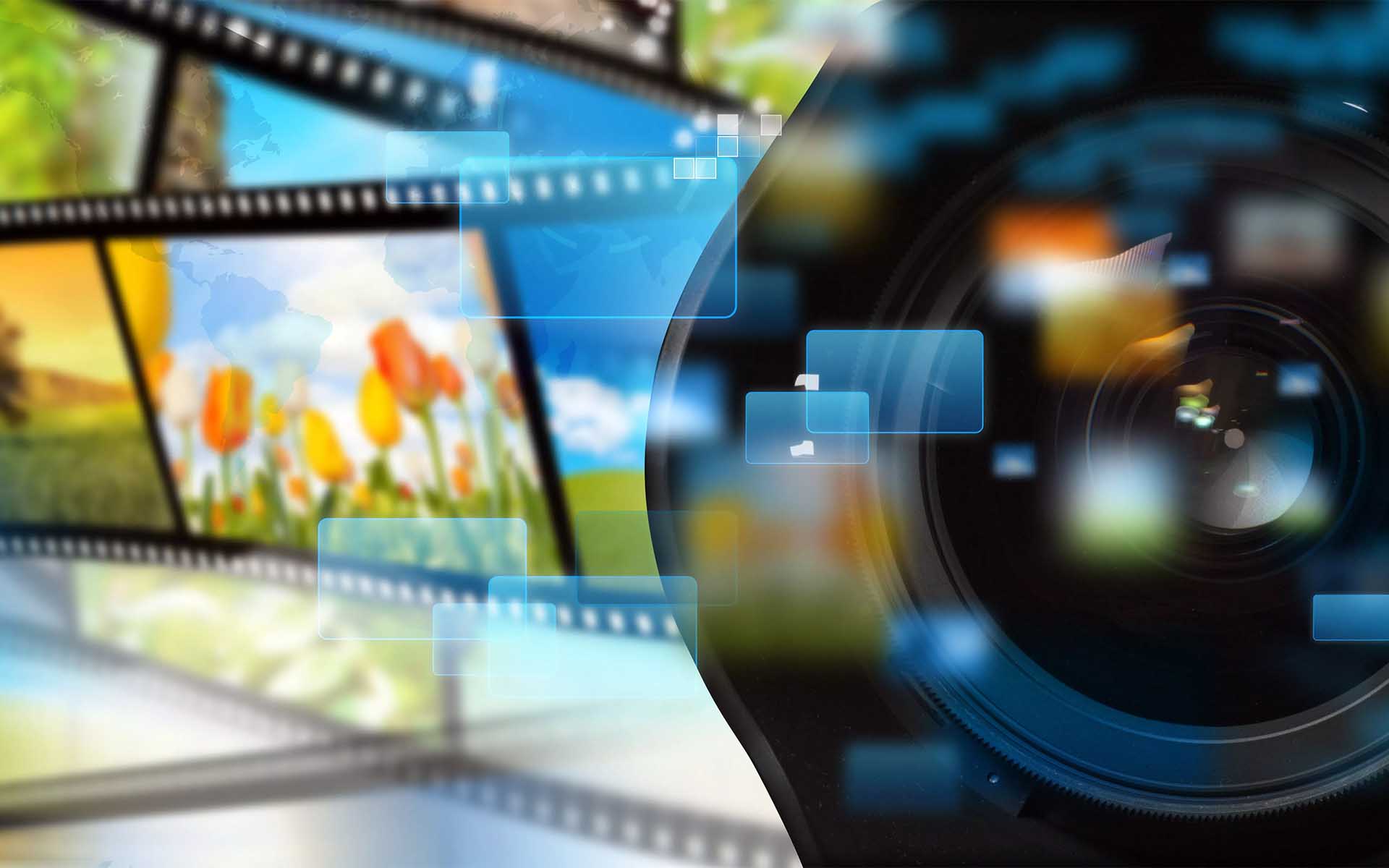 The entertainment industry has been greatly impacted by mobile technologies such as 3G, 4G, and video streaming on demand. Companies like Netflix, Twitch, HBO, and Amazon Prime leverage the power of the Internet to provide better viewing experiences to average consumers at the global scale. As people’s interest in video entertainment switches to smartphones and tablets, cable TV is losing ground.

A new technology has risen above the rest to disrupt on-demand video streaming as well. With its ability to implement “smart contract” systems to ease transactions, provide better transparency, and improve processes, blockchain technology enters the stage with sharing and content storage capabilities that go beyond what Netflix currently provides. 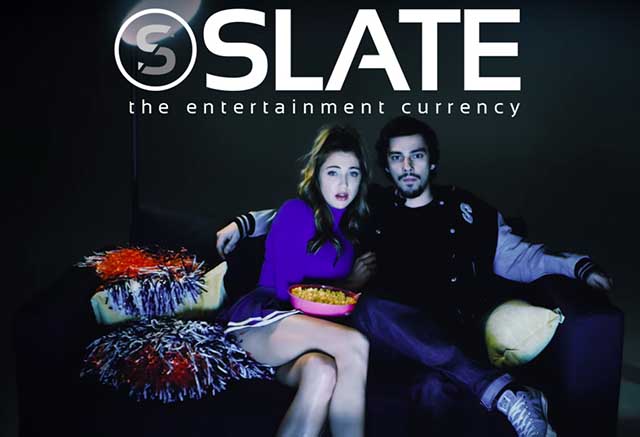 Slate Entertainment Group (SEG) is set up by Binge Media to develop decentralized platform SLATE powered by the SLX utility token. The blockchain-based VOD (video on demand) service will be an entertainment utility protocol that adheres to a multi-layer network: BVOD (blockchain video-on-demand), the electronic ticketing app Slatix, and the SLX utility token to enable access to premium entertainment. At the core of SLATE lies an immutable, distributed ledger meant to ensure trustworthy payment systems, seamless transactions, and structured incentives.

Slate’s SLX token aims to disrupt the entertainment economy and become a universal digital currency used by all platform users.  With blockchain at its core, the decentralized ecosystem will deliver high-definition, fast, and affordable media access to consumers worldwide. For service providers and content creators, the token can be used to provide access to exclusive entertainment services on the Slate platform.

To speed up the mass adoption of the SLX token and raise awareness about its potential to disrupt the entertainment industry, Slate attended this year’s Cannes Film Festival, where it acquired full rights to video stream the upcoming crypto documentary “Beyond Bitcoin” via its BVOD platform, Binge. Watch the short teaser trailer below:

During Cannes, SEG formed a solid partnership with Spanish film festival SIFF. For the first time, a centralized organization in the film industry will provide cryptocurrency as an alternative payment method for acquiring tickets.

Hong Kong-based HitBTC, one of the top 10 cryptocurrency exchanges in the world, will be listing SLATE (SLX) currency.  HitBTC will host SLX with trading pairs against Bitcoin (BTC) and Tether (USDT). SEG is especially pleased to announce the agreement during the presale as it assures buyers that they will be able to trade SLX on the open market. 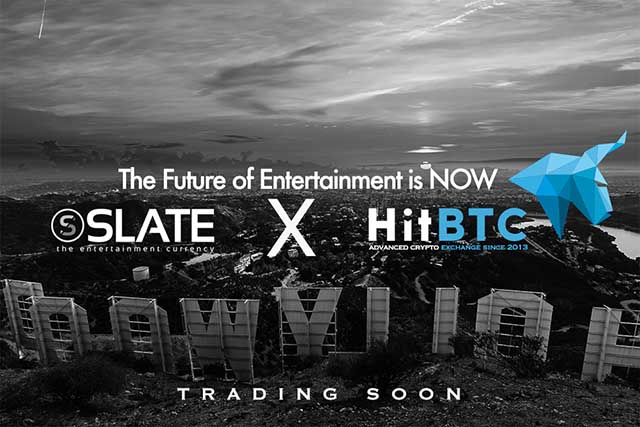 The team behind Slate managed to raise $20 million in just one day following the pre-sale date. For a limited amount of time, those interested in contributing and purchasing SLX tokens will benefit from a significant discount of up to 45 percent off the public sale price. An additional 4 percent bonus was available for those that choose to participate before May 31. The pre-sale ends June 9 !

What are your thoughts on Slate’s VOD platform? How can blockchain benefit video-on-demand streaming? Let us know in the comments below.