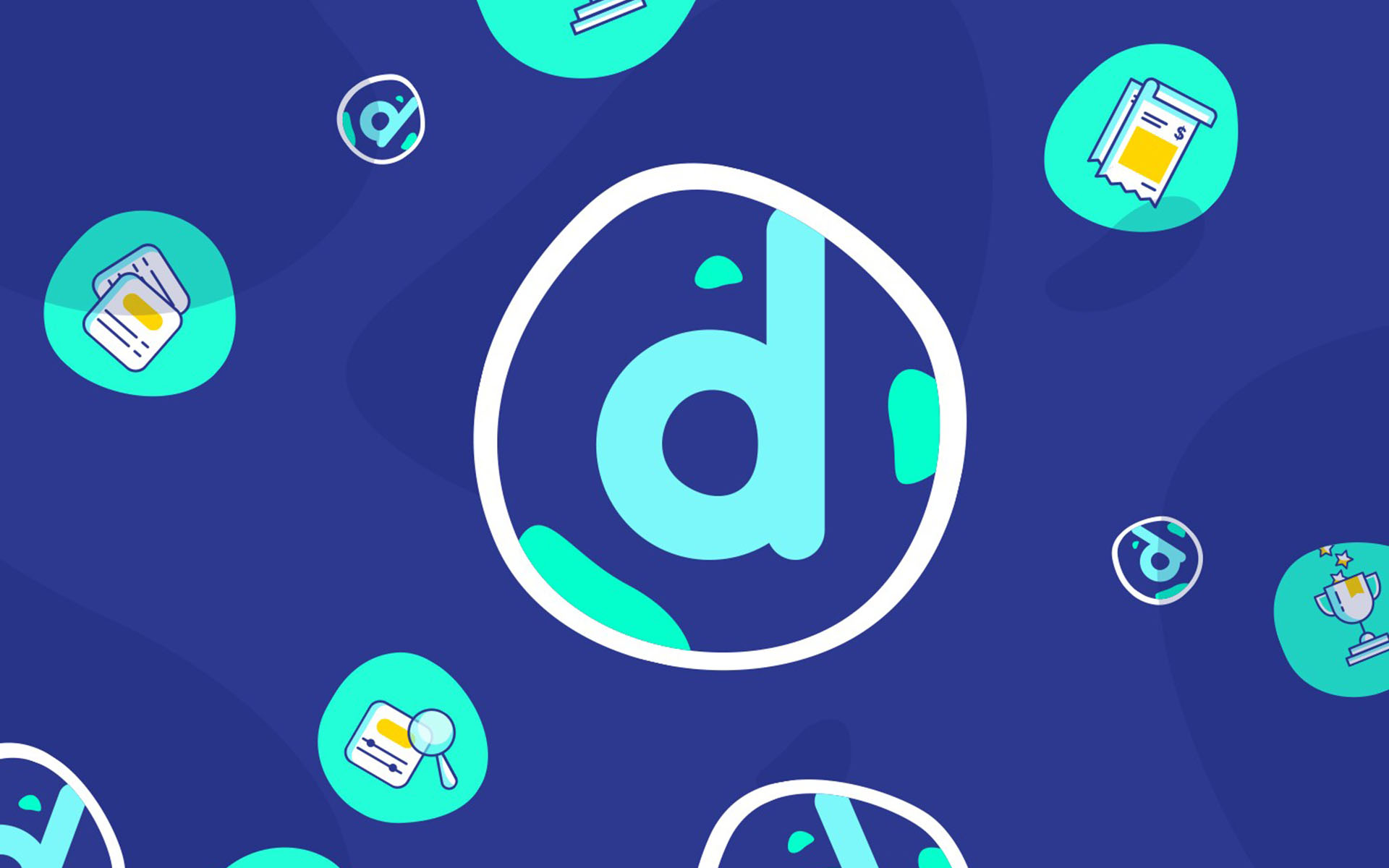 District0x: A Network for Decentralized Marketplaces and Communities

Global startup District0x is building a network for decentralized markets and communities, powered by Ethereum, Aragon and IPFS.

A year has passed since the fatal DAO hack, which managed to steal $50 million from the smart contract. Since then the cryptocurrency market has grown to a staggering $109 billion market.

Ethlance, a marketplace on the District0x Network is aiming to prevent a similar or worse hack. District0x is a network of decentralized markets and communities, powered by Ethereum, Aragon and IPFS. Ethlance is a decentralized job board and the first district on the network. 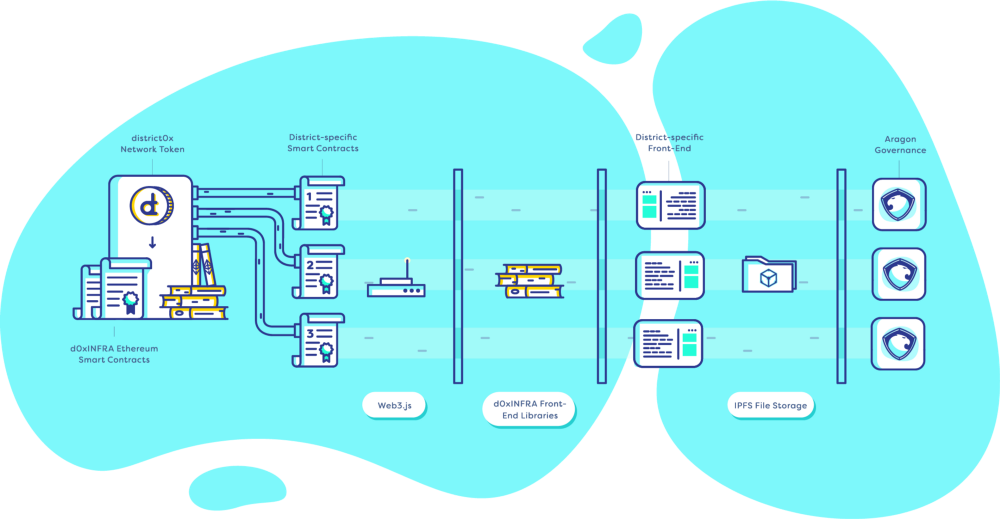 Most people in the cryptocurrency community blame the DAO hack on the lack of proper security audits of its smart contract. With the launch of a new program to incentivize the use of Ethlance as a marketplace for smart contract audits, the district0x team hopes to spur the creation of a focal point for the community to organize for the purposes of assuring the security of smart contracts.

Ethlance is just the first of many markets that will exist on the District0x Network. According to the team, markets built on the District0x smart contract framework will exist as decentralized autonomous organizations on their network. This means that their users will have the ability to take part in their governance decisions and financial successes. To facilitate such, they plan to utilize a new decentralized application called Aragon. 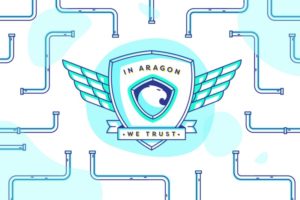 Aragon is a unique platform that allows the deployment of decentralized and virtual organizations. The platform is used to create a “mirror” identity for specific districts, with all of the governance and decision-making of these districts is taking place on the Aragon platform.

The District0x network is used by a decentralized job market called Ethlance. This job market allows freelancers to work for Ethereum.

On July 18, 2017, the District0x team is planning to launch an ICO for its official network token. These tokens are powering the official district0x smart contracts.

The development team is planning to take a different approach for its token distribution than other projects have done in the past. It is planning to host 3 contributions rounds for its network token. According to the official website, 1 Billion DNT tokens will be distributed in total.

District0X will complete several key milestones before launching the first round of contributions, including:

What are your thoughts on this project? Do you think that it will prevent similar hacks like the DAO one? Let us know in the comments below!