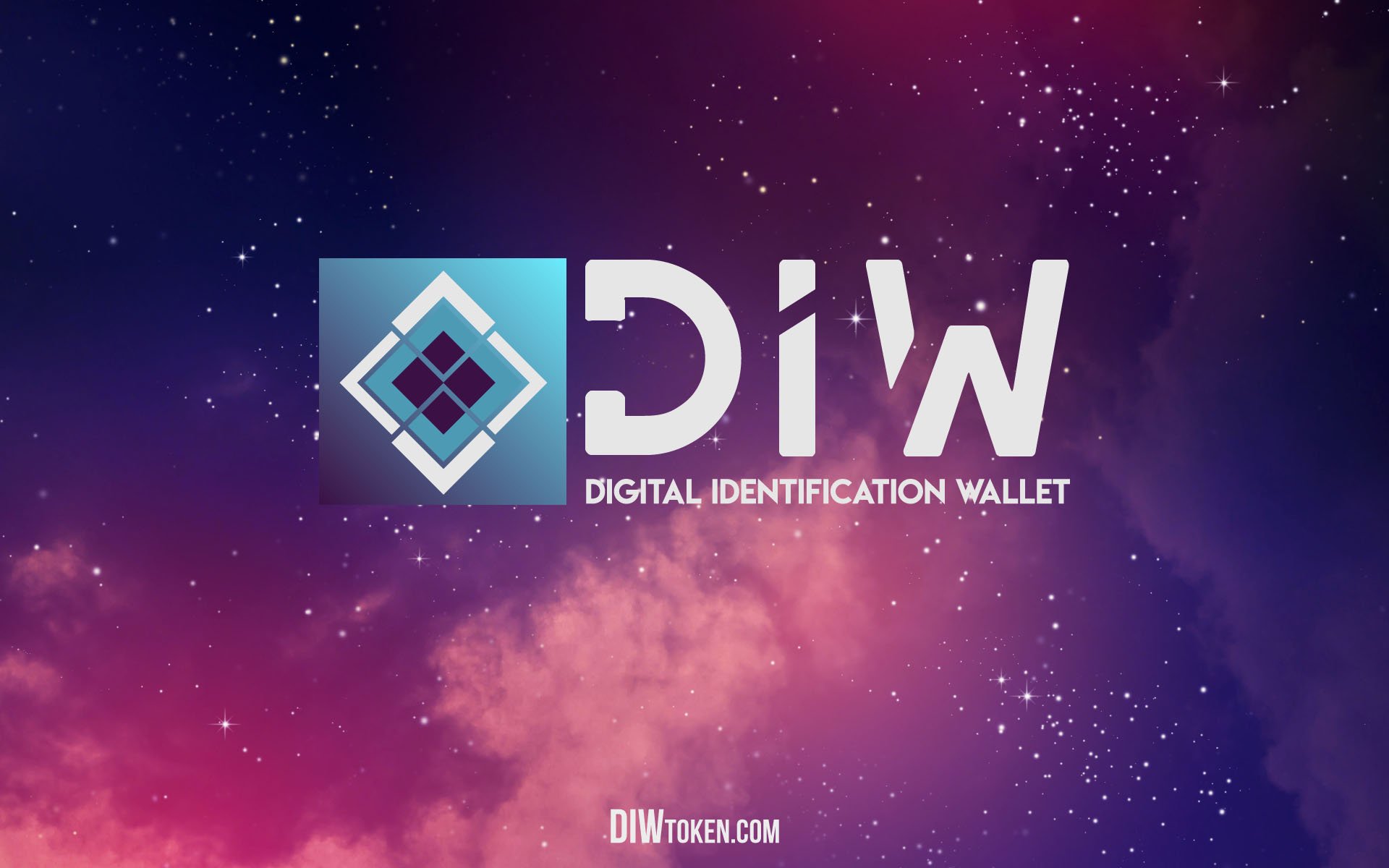 The DIWtoken.com project is currently in its Pre-ICO crowdfunding campaign after having successfully launched its website, its whitepaper, and a highly successful global marketing campaign.

After having concluded a successful initial private sale, DIW is pleased to have reached its following milestones and wishes to reaffirm its commitment to the success of its project:

DIW is excited to announce that Simon Cocking has joined its Advisory Board, confirming the support of one of the most influential global figures in the world of blockchain and cryptocurrency. He will be bringing along his vast experience, knowledge, connections, and wisdom further increasing the level of success and impact the project will have.

Mr. Cocking is a globally sought-after writer for Sunday Business Post, Irish Times, Southern Star, IBM, G+D, and others, a founder of six successful companies, an advisor to multiple successful ICO projects, and a Professor at the Dublin Institute of Technology.

DIW will be proceeding with encrypting each database transaction. It will then be utilizing the services of the Ties.DB database which in turn will be further encrypting, decentralizing and storing DIW’s database. This will provide maximum security to the DIW network, enhance its speed and guarantee the availability of the network’s most critical data.

The Launch of Its Pre-ICO

On the 6th of March 2018, at 12:00 UTC, DIW successfully launched its Pre-ICO campaign, inviting interested individuals from across the planet to support the project’s cause by contributing towards its materialization.

The Pre-ICO is, of course, active right now and open to everyone. It will end on the 20th of March. Whoever is interested to participate may do so by visiting DIW’s official website, https://diwtoken.com/.

During the Pre-ICO, participants are offered with the maximum number of DIW Tokens per Ether contributed and are also treated with a Bonus based on the amount of participation. The minimum contribution amount stands at 0.5ETH and for contributions of 7 ETH or more, KYC documentation submission is necessary.