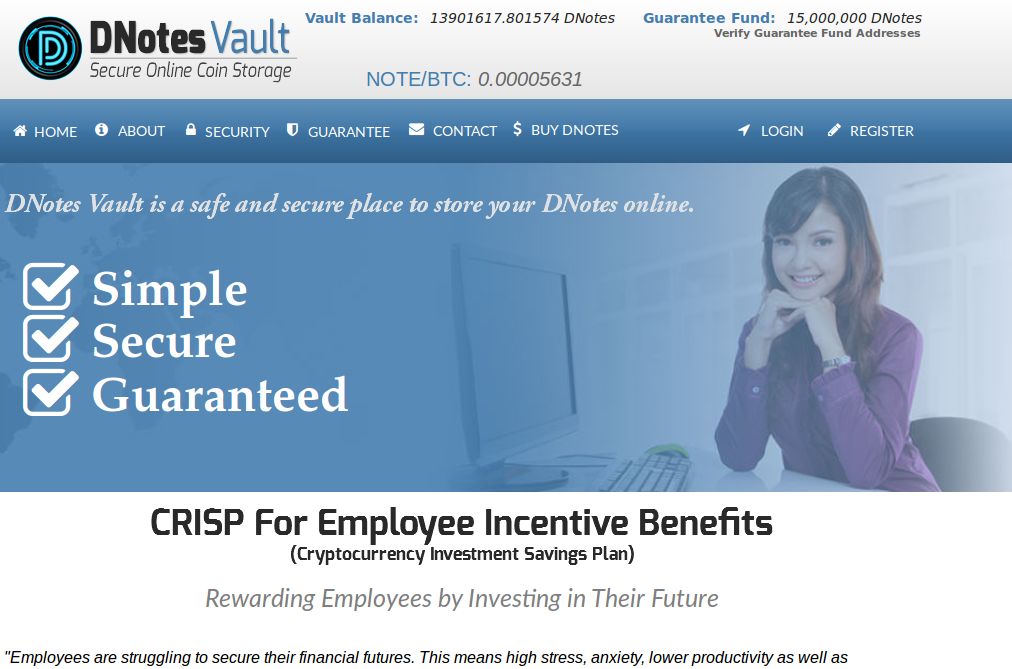 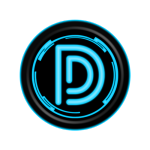 While Bitcoin is without a doubt the most used cryptocurrency and we would not be here without it, who says Bitcoin is to reign supreme forever? While most cryptocurrencies accept Bitcoin as a perfect solution, there are exceptions. Take, for example, DNotes, who will be giving a presentation on just that: the shortfalls of Bitcoin.

Disclaimer: This article was provided by Bitcoin PR Buzz. Bitcoinist is not affiliated with DNotes and is not responsible for its products and/or services.

Bitcoins underlying technology has caused a disruption in many sectors of work, with ripple effects still a common occurrence thanks to the potential that trustless transactions and the blockchain have on so many different industries.

“Bitcoin has correctly been credited as the most disruptive technology in the monetary system since the debit card.”

Bitcoin also suffers from negative headlines, most which make mainstream media headlines. News regarding the Silk Road, Mt. Gox, and even the fappening all put Bitcoin in a bad lighting. This affects public perception of Bitcoin, mainstream adoption rates, and even price of Bitcoin indirectly.

“However, Bitcoin has been hit with countless negative headlines and has arguably settled with a very limited purpose as a speculative trading vehicle. Some believe Bitcoin is failing to meet the full function of money and gain mass acceptance as it is too costly to acquire, and too volatile as a store of value and medium of exchange.”

Second generation cryptocurrencies have the advantage as they maintain all of the disruptive technologies that Bitcoin originated with, while avoiding the negatives associated with Bitcoin.

This topic will be discussed at length at this year’s Silicon Dragon event, held in New York. The presentation will be given by DNotes co-founder Alan Young. Also present at the panel will be:

“DNotes co-founder Alan Yong is pleased to be joining the Innovation Spotlight: Digital Currencies panel at this year’s Silicon Dragon event, to be held in New York at the NASDAQ on June 22nd. “