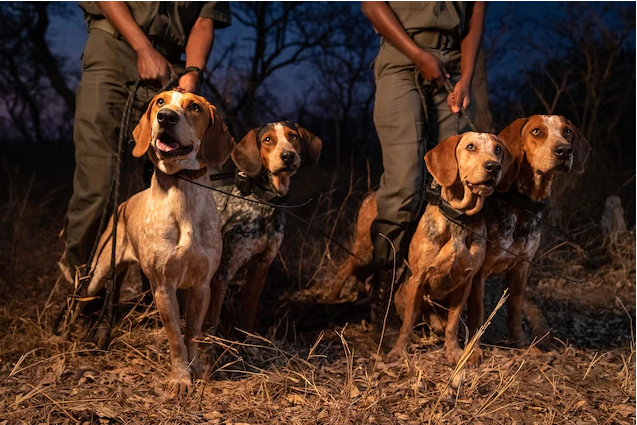 Do Kwon: Why This Group Of 4,400 Crypto Investors Are Hunting Down The CEO

Do Kwon, the disgraced crypto prodigy who co-founded Terraform Labs, might soon face a vigilante brand of justice as a desperate investor has decided to put matters into his own hands and go the extra mile just to find him and seek retribution.

As the South Korean national continues with his Houdini act to evade capture, frustration grows among investors who lost a fortune after the May Terra Crash that wiped out around $40 billion from the crypto market in just a matter of days.

This, however, paved the way for crypto retail investors to band together in a large-scale manhunt that aims to flush Do Kwon out wherever he is hiding right now.

Around 4,400 members make up the UST Restitution Group (URG) which now actively follows every little bit of detail and information as to where the Interpol Red-Noticed crypto top honcho might be.

Do Kwon At The Crosshair Of Angry Investors

Dubai, Russia, Azerbaijan, Seychelles and Mauritius are some of the places where Do Kwon might be hiding right now based on clues gathered by URG members who coordinate their efforts through Discord.

But based on recent activities involving the Terra founder such as his suspicious transfer of 3,313 Bitcoin to two overseas crypto exchanges just last month, a number of crypto retail investors believe he might be in Dubai.

According to them, the place is crypto-friendly in terms of regulations and might have been the perfect place for Do Kwon to facilitate the BTC transfers. The Emirati city has limited extradition treaties.

Luckily for URG, an opportunity to confirm this theory has come, as Kang Hyung-suk, one of their members, is set to fly to the United Arab Emirates to try and find Do Kwon.

This could turn out to be ugly for Kwon as Kang has already made it clear he has put justice into his own hands. He (Kang) is also asking his fellow investors to join him on this manhunt to finally bring justice to everyone who has suffered because of Terra Lab’s enormous collapse.

He’s Not On The Run?

It would appear the once high-flying crypto expert is playing mind games with authorities as he denies being on the run from the prosecutors and cops.

On September 27, 2022, various online media outlets reported Do Kwon responding to a Twitter comment asking where he is, saying he is currently in his living room “writing code.”

Based on the location feature of the social media platform, Kwon appeared to be in Singapore. That was later confirmed to be false by the city-estate’s police force.

As the Terra founder continues to hide and evade arrest, the URG will continue to pursue clues that will determine his whereabouts. For now, attention is on Kang Hyung-suk as he embarks on a mission to find the elusive big-time crypto figure.