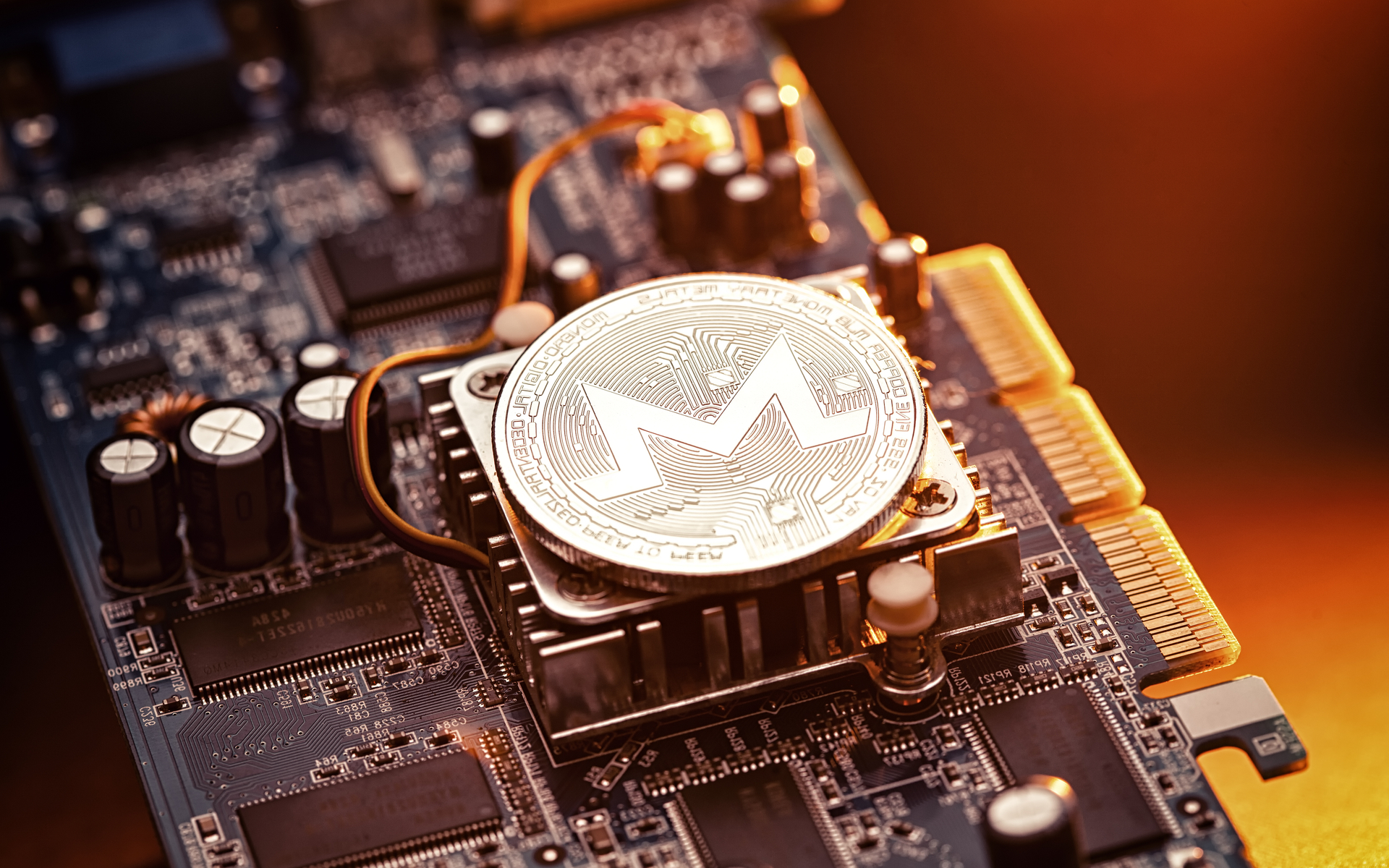 Right now, just 2 mining pools control over 60% of Monero’s network hashrate, but just how serious is this problem?

Is Monero vulnerable to a 51% attack?

Monero, the privacy coin that was once led by Riccardo Spagni, aka Fluffy Pony of Magical Crypto Friends, is showing a high level of mining pool dominance at the moment. In the past, Monero’s developers have hard-forked the network to prevent the development of viable Application Specific Integrated Circuit (ASIC) mining hardware, but this hasn’t stopped large mining pools forming.

ASIC miners are much more efficient than traditional computer processing units (CPU) because their microchips are purposefully designed for specific hashing algorithms. Consumer hardware is designed as a general computational device which can do a wide range of things, but isn’t specialized for any particular task.

This mining centralization issue currently facing Monero, like all things crypto, is more nuanced than it may seem. Even though two pools control the majority of the hash rate, the pools are made of individual miners who can switch pools at any moment. 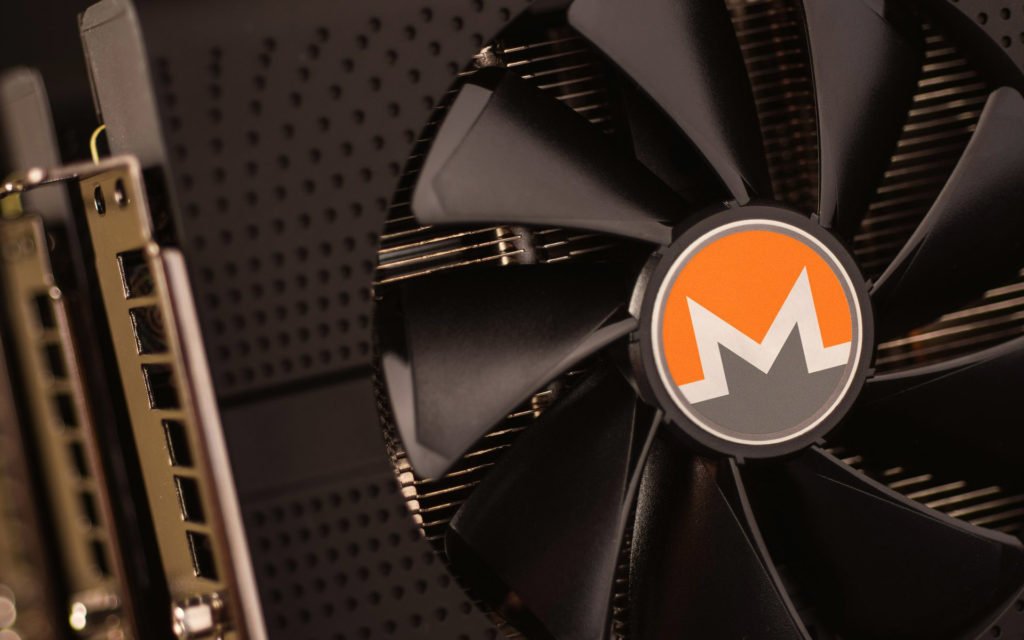 They could decide to redistribute their processing power by joining smaller mining pools, but they may be less incentivized to do so.

Bitcoin has also faced similar mining pool centralization issues, particularly in China. In the past however, miners have acted to preserve the network by switching to smaller pools in order to maintain decentralization.

The two mining pools currently controlling 60% of the network hashrate could theoretically act as attackers and launch a 51% attack on Monero. By doing so, they would be granted the power to manipulate the blockchain ledger, block certain transactions, and even perform double spends. However, individual miners would almost certainly switch pools to protect their investment in mining hardware and XMR coins.

The centralization issue gets even more complex

As mentioned above, Monero developers were cognizant of the industrialization of mining through ASIC hardware, and they have tried to prevent it use by switching their hashing algorithms on a number of occasions.

Pool centralization is when a majority of miners join leading pools because of the appeal of higher payouts. Bigger pools equal higher hashrates, which means they’re more likely to discover new blocks. As a result, those few select pools end up with a majority of the hash rate. It’s worth noting that ASIC miners can also theoretically still be mining in a large pool.

With a smaller mining pool, you get smaller payouts because smaller pools find less block rewards due to smaller hash rate. If a large pool becomes a bad actor, miners would likely be incentivized to leave the larger pool and mine in a smaller pool to protect the network’s integrity.

So, while it’s a cause for concern, Monero’s mining centralization problem is multifaceted and may not be as grave as it seems.

What do you think of Monero’s mining pool centralization? Let us know in the comments!