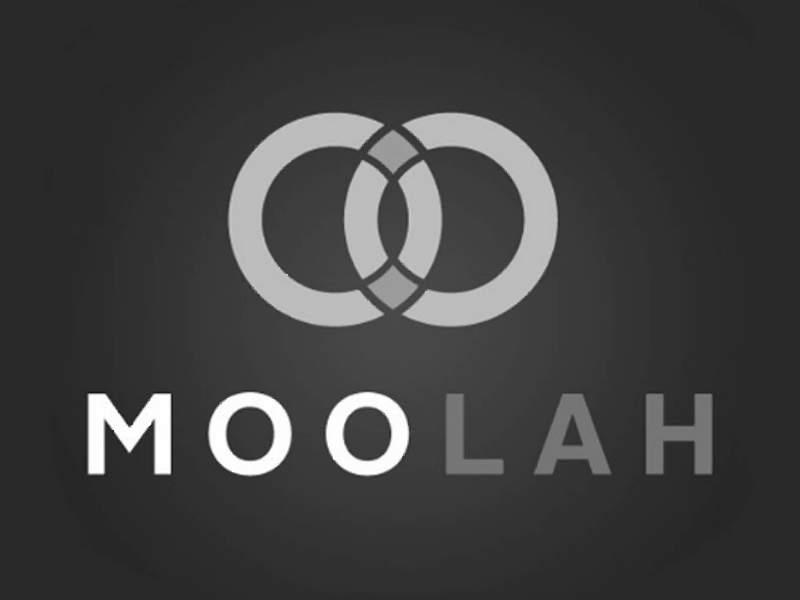 February 4, 2016 – Ryan Francis Kennedy, The man allegedly responsible for Moolah, the defunct Dogecoin trading platform, accused of stealing over 750 BTC (approx. $285,000 US at the time of writing) from the Dogecoin community, and over a million US Dollars from Moolah customers, has been charged with 14 counts of sexual misconduct against 5 women, including 11 counts of rape.

Also Read: Bitcoin Mixing Services Were Never Meant To Be a Part of Cryptocurrency 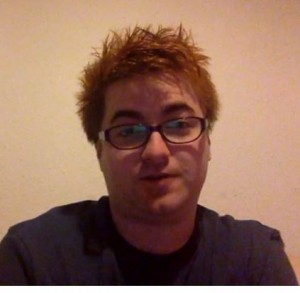 These offenses were apparently carried out over the span of the last nine years. Kennedy has plead not guilty to all charges and is in custody awaiting trial, scheduled to begin in May. Kenny has used several aliases over this span of time, going by Ryan Gentle during his studies at City College Plymouth, and Alex Green when interacting with Dogecoin enthusiasts. This recent list of charges against the man, who has been described as a “comic book villain” by former Moolah employees lends some credence to the theory that he is a long-time criminal, and created Moolah with intent to steal from the Dogecoin community.

Kennedy has considerable experience running scams, especially those relating to cryptocurrency. While the man is credited with both the rise and fall of dogecoin vis-a-vis Moolah and Moopay, they aren’t the first bullet point on his criminal resume. He is thought to have stolen over 500 BTC ($190,000 USD) in a similar manner with another startup, Crypto.pm, Persuading members of the Bitcointalk forums and others to invest in it. While he has yet to be formally charged with any of this, there is evidence that he was the perpetrator, with several sources Identifying photos of Kennedy as Lemon, Alex Green, 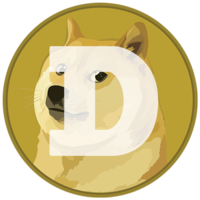 Kennedy has been a force of destruction in the Cryptocurrency community, allegedly stealing massive amounts of money and generating controversy around his scams that harm the ecosystem’s credibility. It comes as little surprise his actions in his local community may be even worse. Given his storied history of fraud and theft, Kennedy’s monstrous actions spilling over into meatspace was only a matter of time.

Let us know what you think of Kennedy’s transgressions, old and new in the comments below.