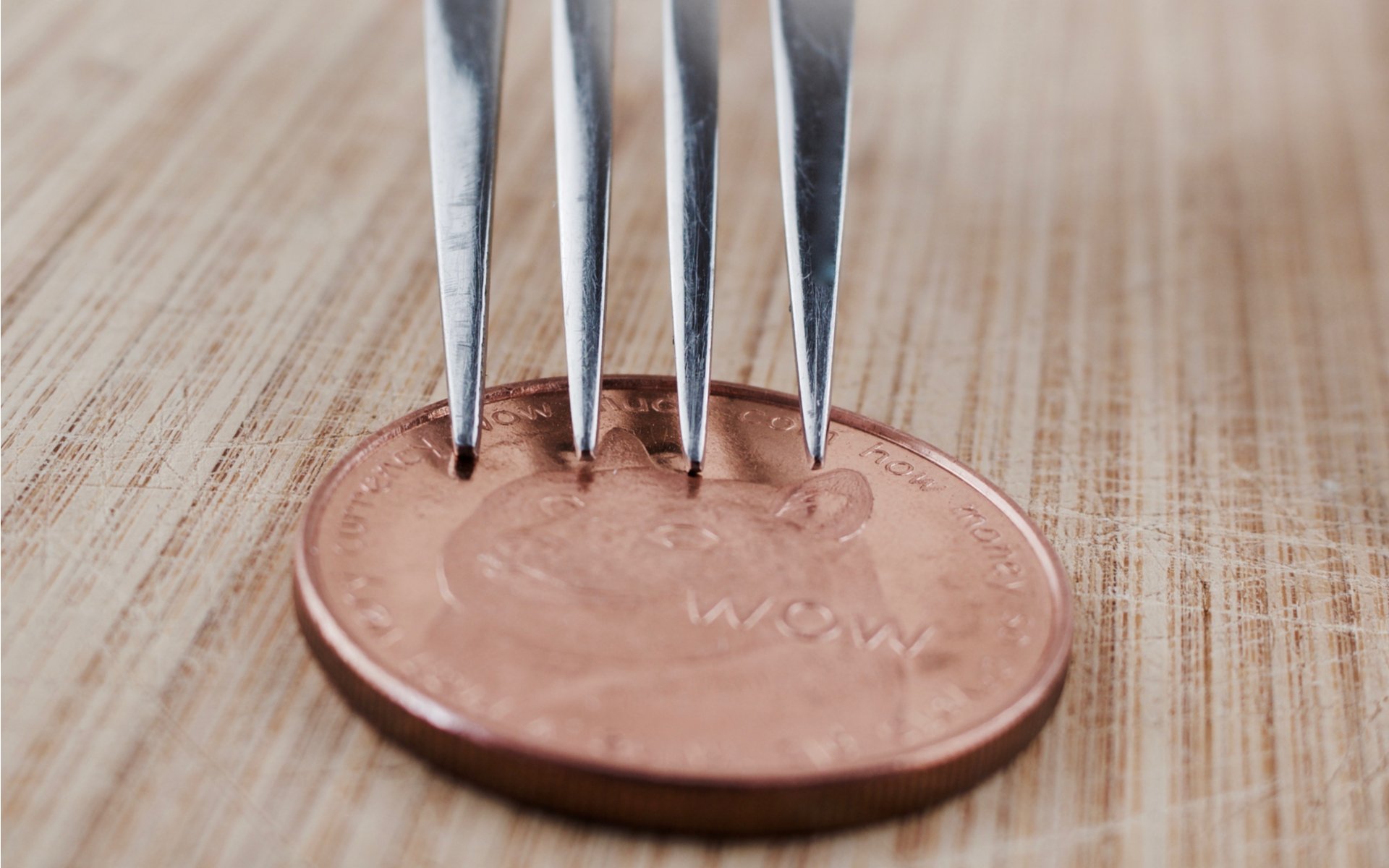 UPDATE: As of June 2018, it appears the Dogethereum fork project is no longer active. Bitcointalk users are complaining the project’s wallet product no longer syncs, and developers do not respond to queries.

News that Dogecoin had become a test asset for Ethereum’s inter-coin Rinkeby testnet has sparked a project aiming to hard fork it later this year.

Dogethereum (DOGX), which shares its name with the Rinkeby project known as Dogethereum Bridge, is looking to branch off from the Dogecoin chain in fall. This would constitute Dogecoin’s first ever hard fork.

“Dogethereum is new decentralized digital currency, it will be founded on a snapshot of popular Dogecoin, based on ETH algorithm with fastest speed of transactions, smart contracts,” developers describe on Bitcointalk Monday.

“Our goal it to push Doge currencies to the brand new direction, with no ASIC mining, speed and simplicity.”

Dogethereum Bridge came about as part of Ethereum’s truebit technology – a plan to help the largest altcoin scale to meet user demand.

On February 5, engineers managed to send DOGE to Rinkeby, marking a major step in cryptocurrency interoperation and sparking renewed interest in the altcoin many assumed was simply a meme in cryptocurrency form.

The hard fork project appears to want to capitalize on the truebit achievement meanwhile, with Bitcointalk suggesting smart contracts would drive price performance.

“…There are no any ICOs, premines or other manipulations,” the announcement on the forum continues.

[…] Project starts free for all, easy for initial GPU mining and making good profits. Price of DOGX tokens may become even higher when full power of smart contracts will be unleashed.

Controversy around hard forks of popular cryptocurrencies nonetheless remains palpable in the wake of the recently-announced Litecoin Cash.

Promising enhanced user experience and SegWit support from the outset, Litecoin creator Charlie Lee was quick to reiterate that “any” fork of the Litecoin network as a “scam” earlier this month.

Litecoin Cash forked off from the main chain Monday, with developers having promised 10 of the new tokens for each litecoin held at the time of the network snapshot.

What do you think about the two faces of Dogethereum? Let us know in the comments below!