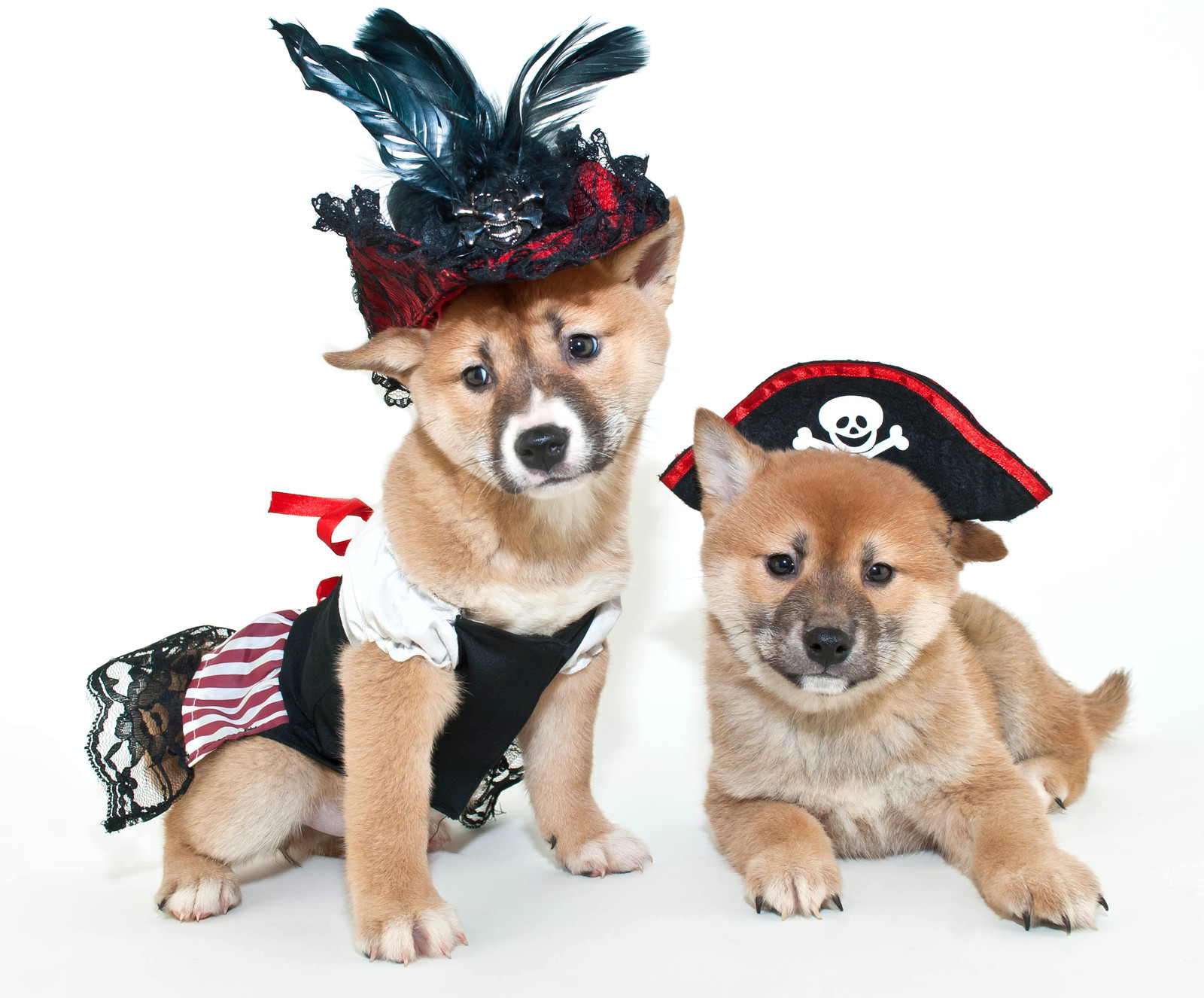 Two weeks ago, Alex Green from Moolah.io announced that the cryptocurrency exchange Moolah.io would be shutting down. Due to this, Dogecoin suffered from a 20% price drop, from 71 satoshis to 59. Last week, Twitch.tv shared on their Twitter that they would begin accepting Dogecoin. This drove the Dogecoin price up from 59 satoshis to 70, a 19% increase. Over the past week, however, the Dogecoin price has remained at a steady 70 satoshis.

The Dogecoin community has certainly gotten back to their normal routine: previously swamped with Moolah complaints and Twitch posts, the /r/dogecoin community on reddit is once again filled with familiar smiling Shiba Inus and “To the moon!” posts. Dogecoiners have started receiving their diecast versions of the Dogecar, so the front page is filled with pictures of happy Shibes with their model cars. Shibes will be gearing up tonight for Halloween, so you can expect to see some costumes and giveaways. The header of /r/Dogecoin is sporting a Halloween-themed Shiba Inu.

As usual, many Shibes are predicting a price rise in the next few days. It would make sense: there hasn’t been any bad news recently, and the price has yet to fully recover from the Moolah drama. However, if any more bad news surfaces, you can expect to see the price drop. Yet again, if we see some good news, look forward to a price rise.

I enjoy researching and learning about Bitcoin. You can find me on /r/Bitcoin on reddit and #bitcoin on Freenode IRC. My favorite cryptocurrency is Dogecoin. Hopefully you'll enjoy my articles! :)