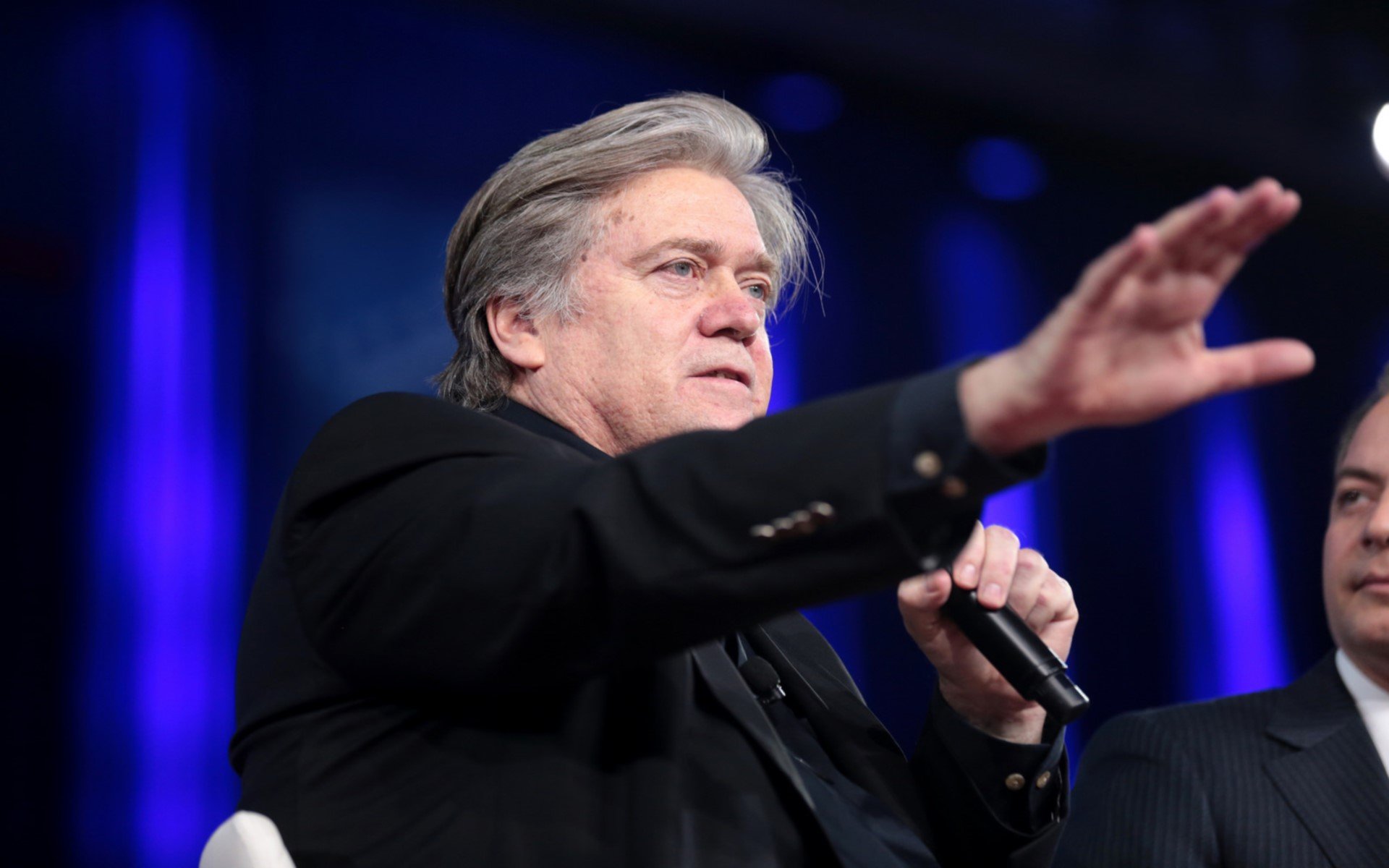 Influential political strategist Stephen K. Bannon predicts that Bitcoin and other cryptocurrencies will disrupt the banking system. Moreover, according to The New York Times, he wants to help entrepreneurs and countries to create and issue their own cryptocurrencies.

Bannon Has a “Good Stake” in Bitcoin 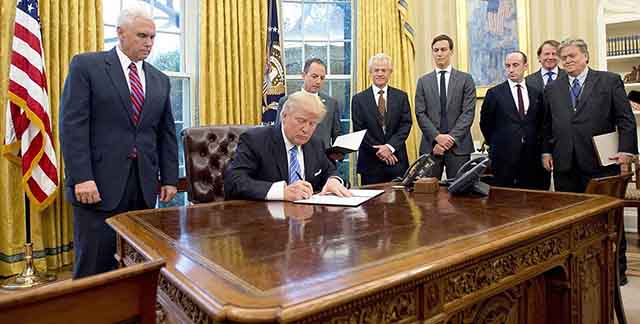 For many, Bannon was a major actor in masterminding the 2016 U.S. presidential elections. Subsequently, he was the White House Chief Strategist for the first seven months of President Donald Trump’s administration.

Besides his experience in the political arena, Bannon is also experienced in the banking industry. In fact, he was an investment banker and then a vice-president at Goldman Sachs.

Bannon was also the executive chairman of Breitbart News Network, which is a far-right syndicated news, commentary and opinion website.

Now, Bannon is expanding his interest in Bitcoin. The New York Times writes:

Stephen K. Bannon, 10 months removed from the job of chief strategist to President Trump and five months after his ouster from the arch-conservative news site Breitbart News, is betting that Bitcoin and other cryptocurrencies can disrupt banking the way Mr. Trump disrupted American politics.

Reportedly, Bannon already has laid out plans regarding cryptocurrencies, which he is in the early stages of implementing. Details of his plans are as yet unknown. In this regard, The New York Times reports that he does not want to reveal his plans because “he worries that the controversy that comes with his name could have a bad impact on projects just getting off the ground.” The publication adds:

But he has had private meetings with cryptocurrency investors and hedge funds where he has discussed working on so-called initial coin offerings through his investment business, Bannon & Company. And in his first interview on the topic, he said he had a ‘good stake’ in Bitcoin.

Bannon Wishes to Help Countries Move into the Crypto Space

Bannon’s vision of cryptocurrencies does not include a political component. At this point, according to The New York Times, Bannon wants to help entrepreneurs and even countries wishing to create their own cryptocurrencies.

Bannon continues to be influential in right-wing quarters not only in the U.S. but also in Europe. Recently, he has been actively working in the Czech Republic, Hungary, and Italy. As The Atlantic put it, “Steve Bannon has been touring Europe in a flurry of alt-right evangelism.”

Bannon is undoubtedly a trendsetter of right-wing America, and his influence is also being felt overseas, especially in Europe. Hence, his views and actions vis-à-vis Bitcoin might have a significant impact in the crypto space.

How do you think the actions and opinions of an influential politician such as Bannon’s can impact Bitcoin’s adoption rate? Let us know in the comments below!