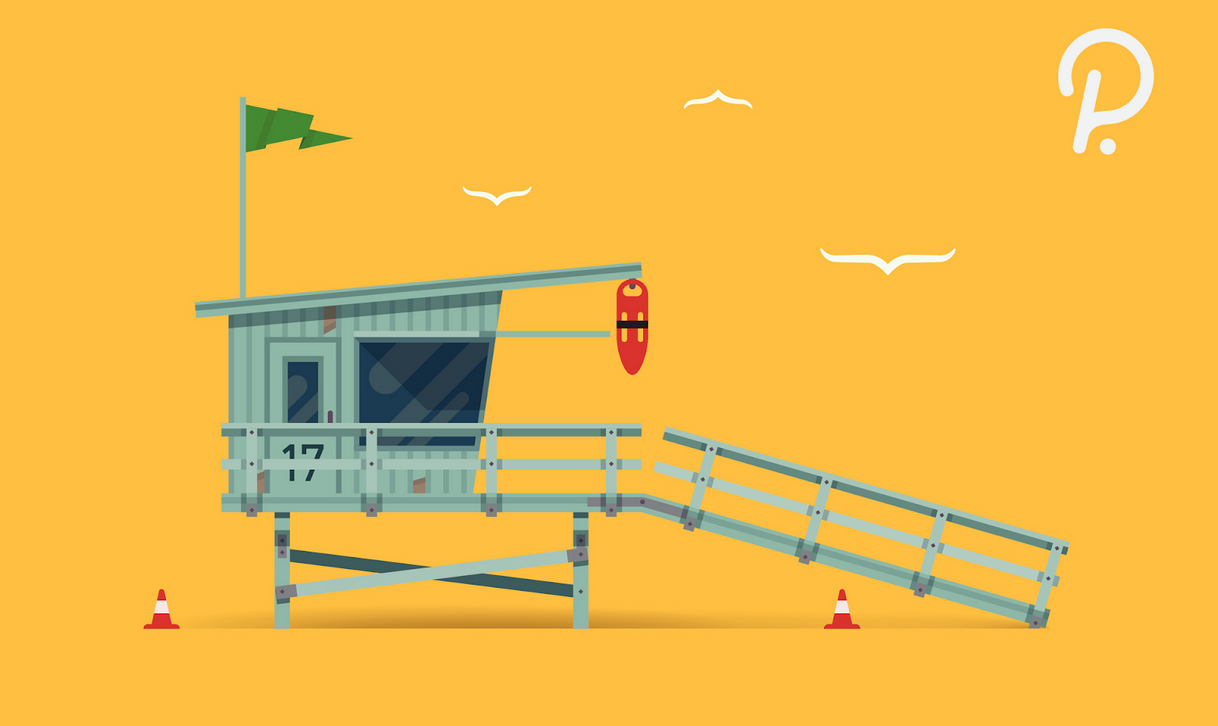 DOT It Like It’s Hot: Securing Polkadot Through Universal Staking

Polkadot has lowered the minimum staking threshold from 300 DOT to just 1 DOT after its most  recent update. The move makes it one of the most accessible networks to participate on as a nominator, without using an exchange as a middleman.

Prior to this new development, retail DOT holders were forced to stake-as-a-service on centralized platforms like Kraken, Kucoin, and Huobi. Now, virtually anyone can participate directly on Polkadot.

For comparison, Ethereum requires 32 ETH (approximately $90,000) to delegate on their network. Now that Polkadot only requires only 1 DOT to earn passive staking rewards, more community members will be able to bolster network security and assist in fending off potential DoS attacks.

In his recent publication ‘Limits of Blockchain Scalability’ Vitalik Buterin stressed the importance of community participation on PoS networks:

Ultimately, the best defense for protocols from bad actors is building a culture of users validating the chain. Lowering the minimum staking requirement to one DOT allows anyone in the Polkadot community to participate in earning passive income, no matter the size of their bankroll.

Headlines like China reiterating anti-speculation laws from a few years ago and mounting environmental concerns about mining pulled the rug out from over-leveraged traders and rekt  the crypto capital markets. Nearly a trillion dollars in market capitalization was erased – but with no government bailout required.

After the dust settled, billionaires slowly began fawning over cryptocurrencies and touting their store of value properties. Mark Cuban confirmed that he invested in layer 2 scaling solution Polygon, Carl Ichan mentioned about getting into crypto in “big way”, and even Ray Dalio admitted he had “some bitcoin.” All three were cryptocurrency skeptics turned believers.

Goldman Sachs and other banks also made bold predictions that Ethereum will flip Bitcoin as the premier crypto store of value, citing its programmability for dApps and smart contracts. However, there are lingering concerns among the crypto community as to when Ethereum 2.0 will actually launch.

At the time of writing, DOT is currently trading at $22, down 52% from its ATH of almost $50. Significantly, DOT stakers are subjected to a 28-day lock up. This helps remove any added sell pressure and maintains a solid price floor. In addition, Polkadot’s transaction costs are much more affordable than using Ethereum’s congested network.

As much as Polkadot is advertised as an Eth Killer, Polkadot isn’t necessarily competing with Ethereum. The two can coexist, with Ethereum forming the foundation for defi while Polkadot can provide the supplemental framework for new interoperable chains and cross-chain compatibility. This is facilitated by Polkadot’s “common good” Parachains which will be used as bridges to connect other blockchains.

With institutional shift towards Ethereum as a tech investment for its programmability properties, it seems only a matter of time before a more scalable and cross-chain compatible solution like Polkadot pops up on their radar.

The Relay Chain of Polkadot acts as the central nervous center where DOT holders can participate as validators to coordinate security measures for active parachains (short for parallelized chain). While Polkadot’s Relay Chain does not support application development nor smart contracts, it serves three primary goals: security, interoperability, and governance. The Relay Chain also allows users to stake their DOT, requiring as little as a 1 DOT since the recent upgrade.

Parachains on Polkadot are application-specific sub-chains used for dApps, smart contract platforms and other use cases. Rather than having to bootstrap users for their network, projects that choose to build on Parachains will lease out the Relay Chain’s validators. This way they can focus on building their visions for their end-users instead of marketing.

Having community members engage in staking for consensus is essential toward continued success. This ensures all members of the Polkadot ecosystem, no matter how large or small, can participate in staking.

Polkadot is currently testing and optimizing its upcoming Parachains on Kusama (the canary test-network). Following the completion of an audit, Parachains will launch sometime in the next few months.

Polkadot has quietly built out its ecosystem full of stablecoin, smart contract platform and open parachain slots to be auctioned off at a later date. Most of these protocols will focus on building the necessary infrastructure for defi on Polkadot.

Now that Polkadot has constructed a more inclusive staking environment, it’s well positioned to tackle the bottlenecks of blockchain maximalism by advancing multi-chain interoperability and scaling.