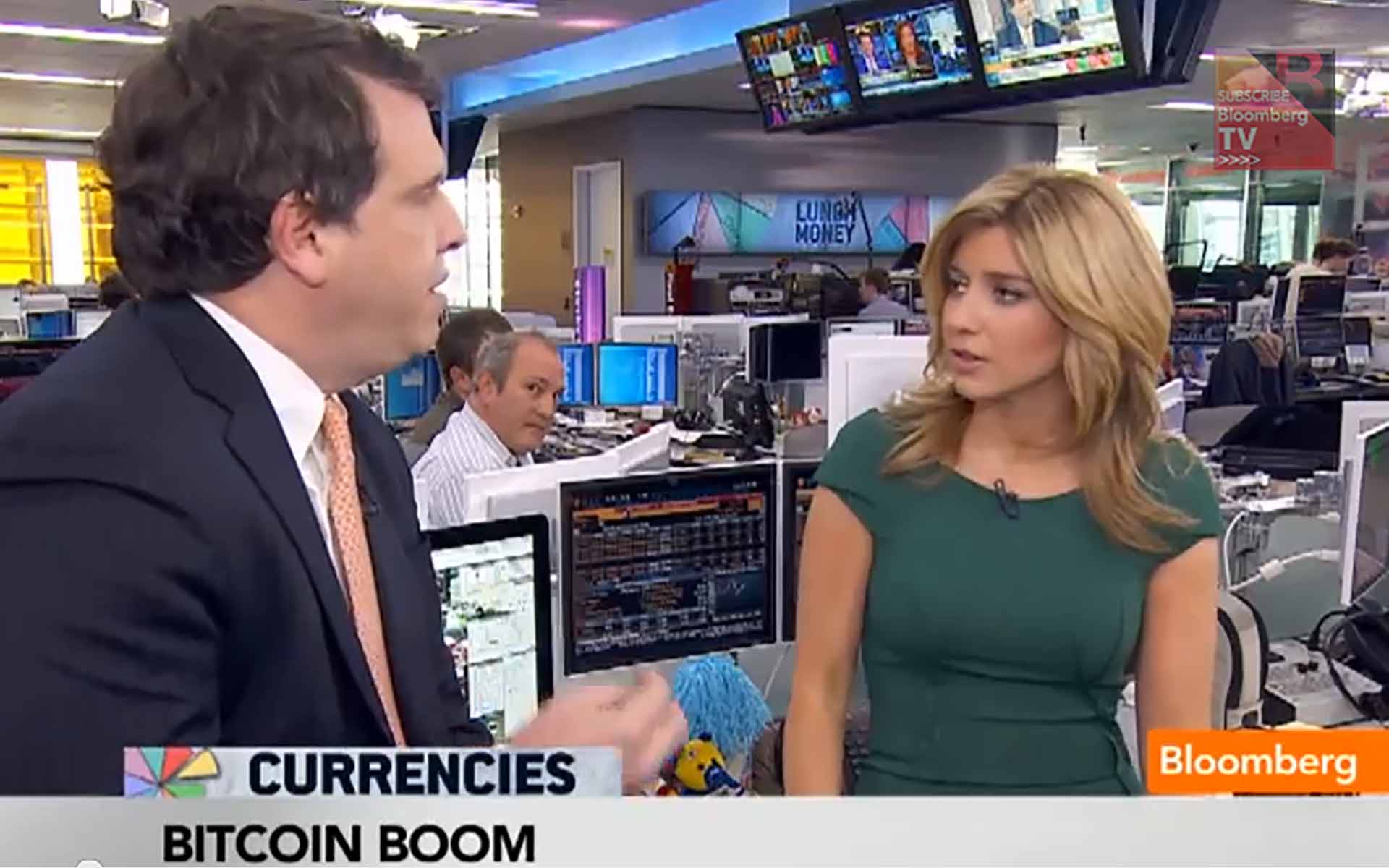 Double Your Investment in Bitcoin – Without Even Actually Having to Buy

So you’ve been thinking about buying this new thing called Bitcoin, but you don’t know exactly how it all works – how to buy it, how to keep it secure? Well, now people have a new way to invest in the digital currency and not actually going through the trouble of buying it.

A Bitcoin hedge fund that has just launched this last week let’s investment managers do the work for you. CoinJolt has launched an international cryptocurrency trust and it’s an easy way for people to invest in Bitcoin without having to worry about securing it or figuring out how to buy it.

Why not directly invest in Bitcoin itself? Why go through a managed trust as opposed to just using one of the exchanges?

Well, the answer is, you can definitely buy Bitcoin yourself, the issue that CoinJolt is solving for is the security aspect of it. Securing large amounts of Bitcoin can be very risky and CoinJolt removes that hassle, this is especially applicable for institutional investors or other retail books that are looking to participate in larger quantities of the digital currency.

CoinJolt is able to keep it safe.

Bloomberg’s Sara Eisen interviewed Larry Finkle, Analyst Specialist on Market Research at CoinJolt Investments and here is what he had to say:

Sara Eisen: Why is it you think Bitcoin is risky? Blockchain is meant to take a lot of the risk out of it, a lot of these exchanges have spent a lot of time and money trying to build themselves up as exactly that as an answer to make sure that your investment is safe, what makes you say that it is still risky to buy Bitcoin itself?

Larry Finkle: When you buy Bitcoin off of an exchange, often times these exchanges are located in different parts of the world, largely unregulated and once you actually do the trade and buy the Bitcoin you have to then take that Bitcoin off and secure it yourself. CoinJolt takes that hassle away and manages your investment during these extraordinary times of volatility to effectively double your invested amount each year by trading on the pricing swings. Whether the price drops or goes up to $1,000,000 a coin, our disciplined investment strategies are always generating profitable returns.

It’s not just for average ordinary people. There has been continuous pent up demand for institutional, high net worth individuals and retail investors to Bitcoin exposure. Many investors have already made a boat load of money just from buying Bitcoin and sitting on it, not using it for anything as a store of value.

Sara Eisen: Where do you see Bitcoin’s price being in the next 6 months or even in the next medium term, where does Bitcoin go from here?

Larry Finkle: At the end of the day, Bitcoin is going to be a store value, akin to gold, there will only ever be 21 million Bitcoin ever mined, and there are only 16.8 million mined, whenever you have capital in with a strained supply, you’re likely to see the price increase.

Sara Eisen: What about those who say, no. We came up with this as an idea to have a truly universal and a truly digital currency where I can buy something off Amazon or a slice of pizza somewhere, that’s the role that this was intended to be and that they’re trying to get it back sort of on track to being that.

Larry Finkle: Well at the end of the day people can use it to buy their lattes, but there are a lot of people, especially in China that are hoarding Bitcoin because they actually believe it to be a store of value, it’s very easily transferrable around the world so value can be transferred easily. There are other cryptocurrencies that may perhaps better solve the replacing all fiat transnational debate, but at the end of the day, we at CoinJolt.com just want to provide long term exposure to the price of Bitcoin.

Sara Eisen: Some people still say buying Bitcoin is still really complicated and getting into a trust might be easier, in Bitcoin you sign up at CoinJolt.com and buy some portion of Bitcoin and you can sell it off the same platform. How does buying into the trust work?

Larry Finkle: One of the features of the trust is that it’s of of the few available investment funds in digital currency that is titled, regulated and fully licensed. It’s completely auditable.

What does this and the evolution of trusts like CoinJolt tell us about the maturation, or growing up of Bitcoin into a more accessible and broader used financial instrument?

Bitcoin is one of the cryptocurrencies that’s marked the new digital currency asset class category which is very exciting. Underscoring blockchain, the technology underpinning Bitcoin is really the revolutionary part of all of this. Bitcoin is the first use case of the blockchain and it’s the oldest, longest most established blockchain and all of the use cases that blockchain will be applied too will redefine any business scenario where there are any intermediaries. It’s actually very, very exciting.

Aside from that, innovation through blockchain technology, Bitcoin itself will increase in value because we believe it’s a store of value.

How do you get invested?

Note: CoinJolt is only accepting a limited number of investors and registration may close at any given time.